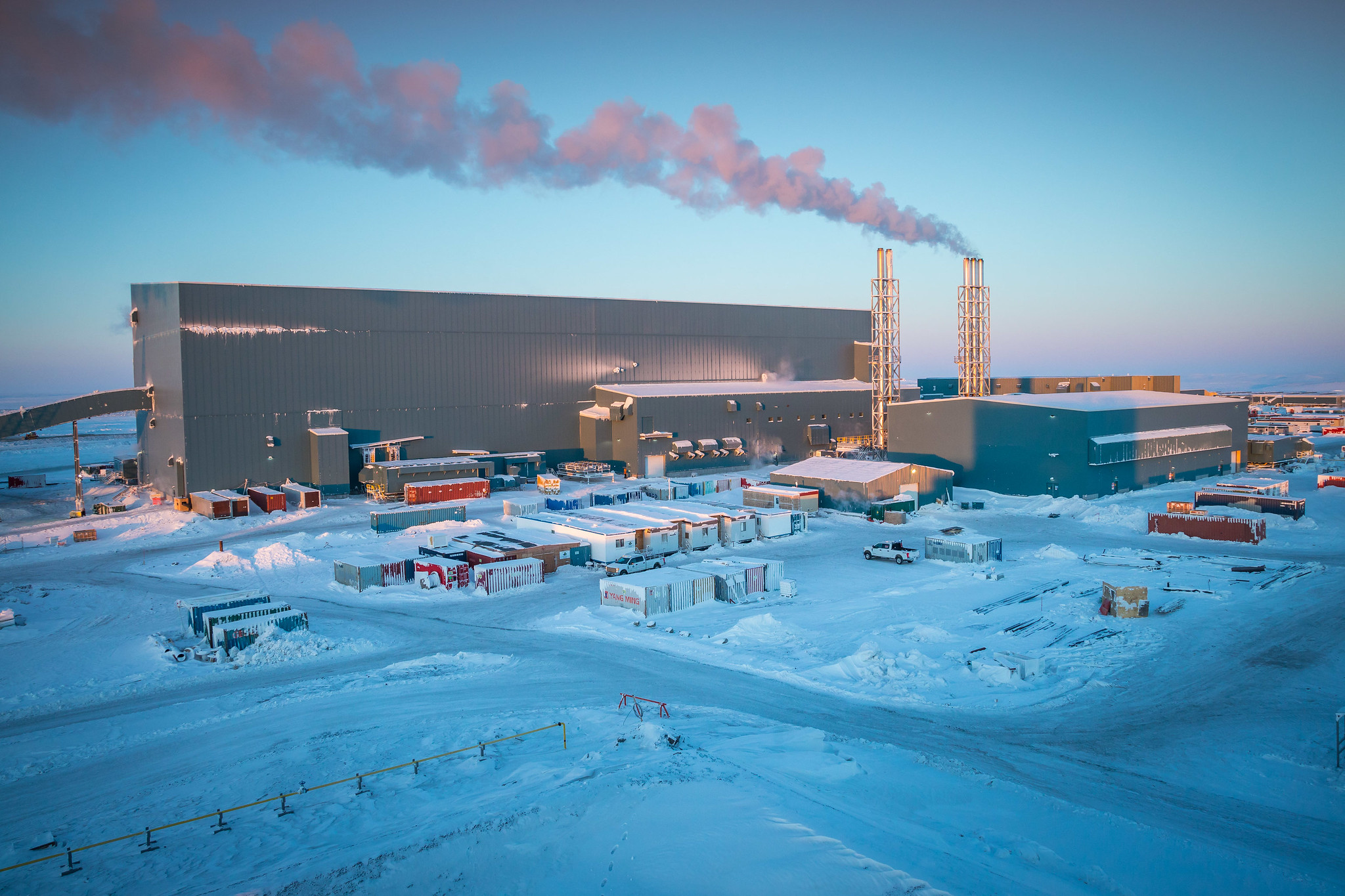 The Nunavut Impact Review Board has rescheduled the hearing into Agnico Eagle Mines Ltd.’s plans for two side-by-side, 34-kilometre pipelines at the Meliadine mine, north of Rankin Inlet. (File photo)

The Nunavut Impact Review Board will hold a hearing next month on Agnico Eagle Mines Ltd.’s plans to build pipelines north of Rankin Inlet to pump salty water from its Meliadine mine into a nearby bay.

The hearing will take place in Rankin Inlet for three days beginning June 14, the board stated in a Tuesday letter.

It is asking that five representatives each from Arviat, Baker Lake, Chesterfield Inlet, Rankin Inlet and Whale Cove be nominated to attend.

“Each seat from your community can be filled with members of the community ranging from harvesters and seamstresses, youth in high school to elders, men and women,” the letter read.

Those interested in participating as a representative can submit their name to their local hunters and trappers organization, hamlet or the Kivalliq Inuit Association.

Each hamlet and local hunters and trappers organization gets to send one representative, which leaves three spots for the community liaison officer from the regional Inuit association to oversee, said Karen Costello, the board’s executive director, in an email to Nunatsiaq News.

The board will cover the cost of travel for up to five people to attend the hearing, Costello said.

Agnico Eagle wants to build two 34-kilometre pipelines from the mine to Melvin Bay, which is located in Hudson Bay, to dispose of saline groundwater from the underground mine and potentially water from snow melt that touches the mining facility, said Agnico Eagle spokesperson Carl Charest in an email to Nunatsiaq News.

The company wants to raise the daily limit for how much salt water it can release into the bay from 1,600 cubic metres to 12,000 cubic metres, Charest said.

The company is currently trucking this effluent to the bay in 20 to 40 transits per day, Charest said, adding that without the pipeline there would be approximately 150 to 300 transits per day.

He said the water, which is from a saltwater sea that was trapped beneath the tundra thousands of years ago, is treated before being dumped.