Come January, the U.K. will likely be left without access to a precise sat-nav system. That could be good news for a plan to provide internet access across the Arctic. 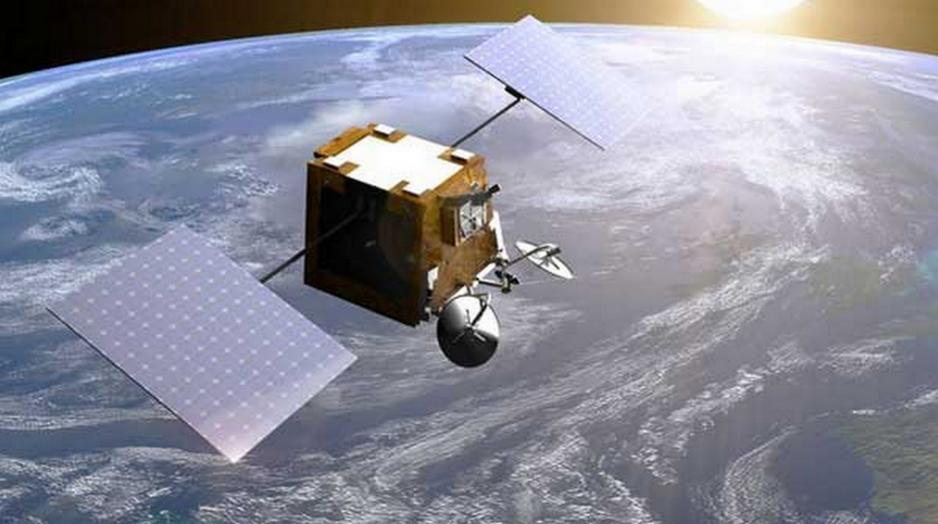 This is a rendering of one of OneWeb’s F6 satellites. (OneWeb via High North News)

A broadband-from-space network that was expected to be able to provide reliable, high-speed internet access to the Far North appears to have been rescued after the United Kingdom and the owner of the world’s third-largest mobile network said they would pay $1 billion to bail out the project’s bankrupt owner.

The British Department for Business, Energy and Industrial Strategy announced on July 3 that the U.K. and Bharti Global Limited, an India-based telecom, would each put $500 million into Virginia and London-based OneWeb.

The investments will enable the firm to complete construction of a low-Earth orbiting constellation of satellites that, when complete, will provide enhanced broadband and other services to all parts of the globe at all times of the day.

OneWeb has billed its network as a way to facilitate commerce and public services in the region and had received the support of Lisa Murkowski, a senator from Alaska.

In the Arctic, the firm said it would be able to provide internet speeds of up to 375 Gbps and what it described as “fibre-like capacity” to people and businesses north of the 60th parallel. 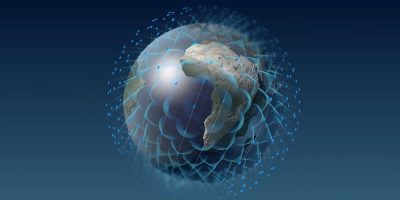 The OneWeb constellation seeks to provide internet access around the globe. (OneWeb)

At the time it filed for bankruptcy at the end of March, OneWeb had launched 74 satellites and was completing or breaking ground on about half of its 44 ground stations. It had already begun providing service in Arctic Norway and Alaska in January.

Service was expected to be rolled out to the entire Arctic this year for a limited amount of time each day, and then extended to 24-hour availability next year, but those plans were delayed by the bankruptcy, which the company said resulted from an inability to raise funding during the COVID-19 pandemic.

Alok Sharma, the U.K. business secretary, described the investment as a way for the U.K. to obtain its first “sovereign space capability,” and that it would help spur growth in an industry that already supports £300 billion (US$375 billion) in economic activity in the U.K.

The decision, however, is rooted in the U.K.’s 2016 vote to leave the European Union. In all likelihood, the U.K. will not be able to negotiate an agreement that would allow it to remain part of the Galileo satellite-navigation system, an EU version of the U.S.-controlled GPS system, before it leaves the union in January 2021.

With no agreement, the U.K. would still have access to Galileo’s open signals, but it would be cut off from the more precise signals needed for military and other advanced public, commercial and scientific purposes. The investment in OneWeb will allow the UK to become one of the few countries with its own satellite-navigation systems.

The investment is subject to U.S. court approval. A decision is expected before the end of the year.