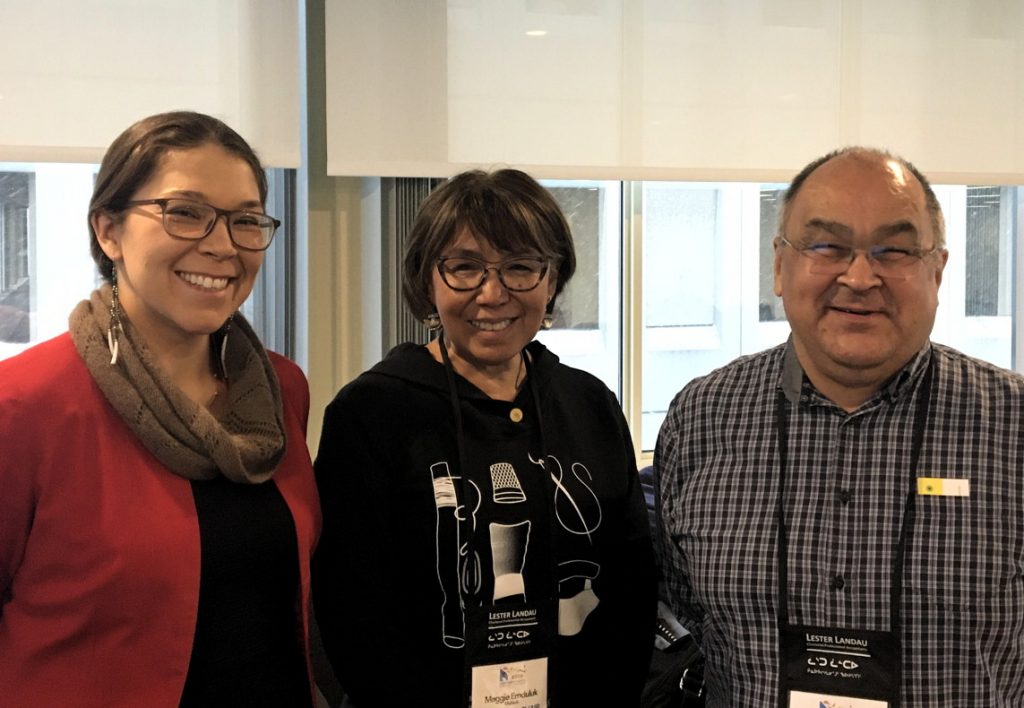 Though it’s not clear who’s eligible for membership, a new international Inuit business lobby group has sprung up under the auspices of the Inuit Circumpolar Council.

Its abbreviated name, “IIBA,” is not to be confused with the initialism that in Nunavut stands for “Inuit impact and benefit agreement.”

“This is a transformative time for Inuit businesses in the international Arctic. The IIBA will be a resource for Inuit business leaders who have a collective interest in ensuring the success of our northern economies,” said Jim Stotts, the president of ICC-Alaska and convener of the founding meeting.

The following people will serve on the association’s executive committee:

• Provisional executive committee chair: Liz Qaulluq Cravalho, vice-president of lands at the Nana Corp., which is owned by the Iñupiat of northwest Alaska.

The group’s mission is to encourage sustainable and equitable expansion of the economy throughout the Arctic to promote greater self-sufficiency in Inuit Nunaat, ICC’s term for the Arctic and sub-Arctic regions where Inuit hold rights.

The association grew out of the ICC’s 2018 Utqiaġvik Declaration, which called for more collaboration among Inuit businesses across the circumpolar world.

The group also does research and participates in international organizations that affect Inuit economic and business interests.

They do not define what they mean by “Inuit business” or state who’s eligible to join the group.

“The IIBA is currently finalizing processes for membership and recruitment,” the news release says.