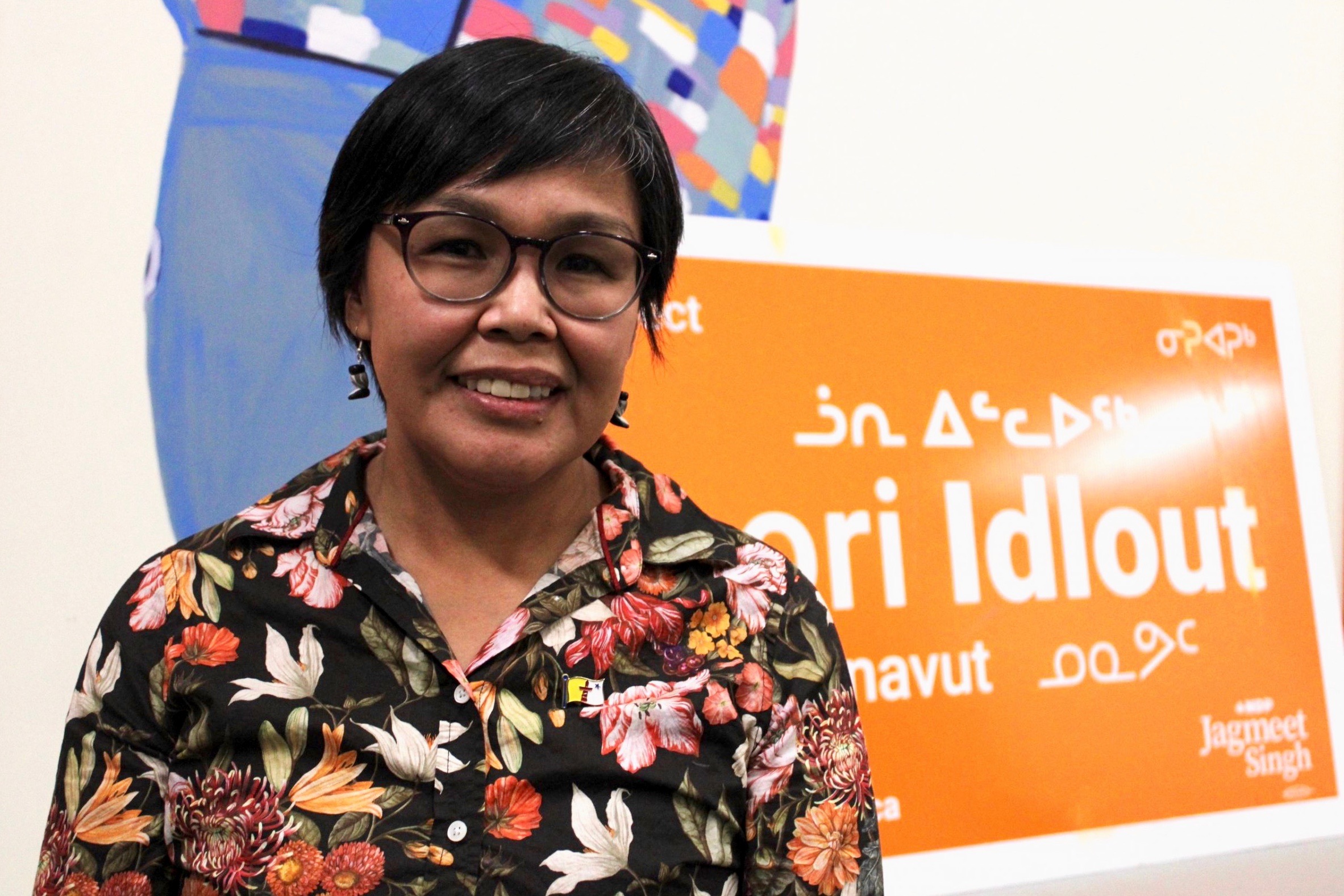 Nunavut MP Lori Idlout is calling for $180 million from the federal government to “end the water emergency in Iqaluit.”

The government should “fix an issue of basic human rights … as the federal government would for any other major Canadian city,” Idlout wrote in a Friday letter to federal Infrastructure and Communities Minister Dominic LeBlanc.

Idlout didn’t say exactly what the money would be used for, but mentioned Mayor Kenny Bell’s recent statements that the city needs a new water source and treatment plant.

Iqaluit has been under a boil water advisory since Wednesday, when the city began bypassing its water treatment plant because of the recent discovery of more fuel contamination.

Between October and December last year, Iqaluit was under a state of emergency and a Government of Nunavut-issued do-not-consume order after diesel fuel was discovered in the city’s water supply.

Some consequences of Iqaluit’s ongoing water contamination issues include delayed hospital surgeries and disruptions to the delivery of groceries on board cargo flights, Idlout said. It’s also caused recreation centres to close and presented barriers to low-income residents to get clean water, she said.

On Friday, the City of Iqaluit announced in a news release that another “small contamination event” occurred at Iqaluit’s water treatment plant Wednesday morning.

City staff arrived in time to remove the contamination by flushing the reservoir before it got into the distribution pipes, according to the release, issued by spokesperson Geoff Byrne.

There’s no timeline for when the water treatment plant will be back online, Coun. Kyle Sheppard said in a Thursday interview.