Igloolik man charged with possession and distribution of child pornography 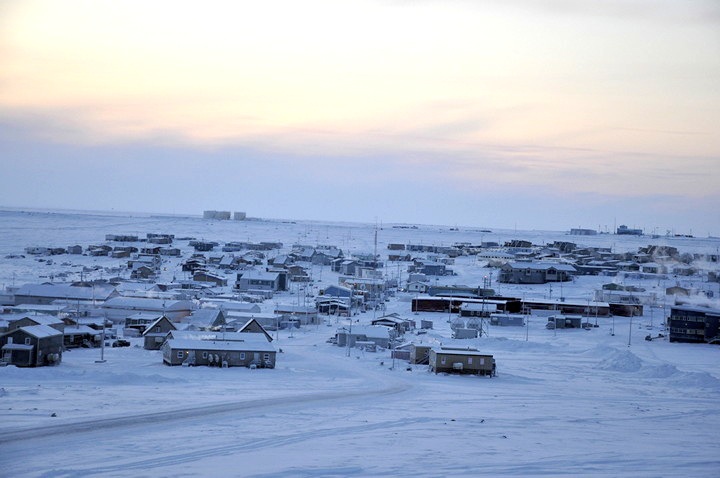 The charges, announced in an RCMP news release on Friday, Feb. 14, come after the RCMP’s Igloolik detachment and the force’s specialized investigative team executed a search warrant in Igloolik on Feb. 11.

The specialized investigative team, formed last summer, is meant to assist and conduct investigations of sexual crimes involving children and youth within Nunavut.

These are the first child pornography-related charges to be laid as a result of the team’s work.

The accused, who was not named in the RCMP news release, appeared before a justice of the peace on Feb. 13 and was released under what police describe as “strict conditions.”

He will next appear in court on June 1 in Igloolik.

To learn more about how to protect your child on the internet, the RCMP says to visit the Cybertip website for a variety of resources.