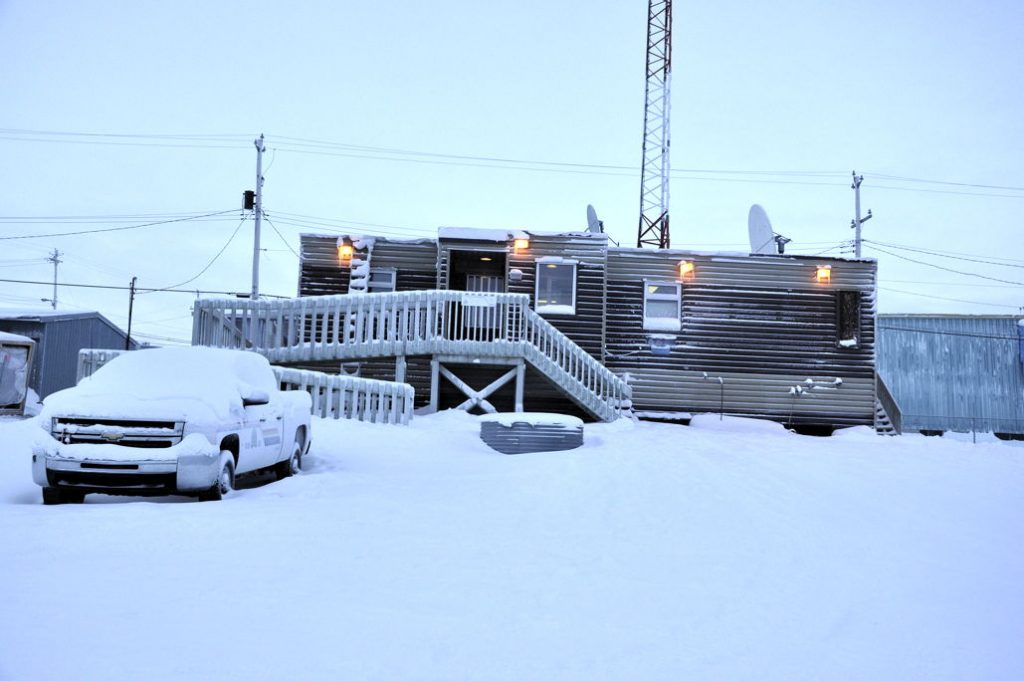 After that investigation, the police identified not one, but two victims: an adult woman and a female youth.

The police arrested Aqqiaruq, took him into custody, and laid the following charges:

• Sexual assault with a weapon

• Assault with a weapon

• Assault on a police officer

• Three counts of failing to comply with a probation order

After an appearance before a justice of the peace, Aqqiaruq continues to be held in custody. His next court appearance is scheduled for Jan. 21, 2020.