“We are committed to working together,” says Arctic Co-operatives Ltd. CEO 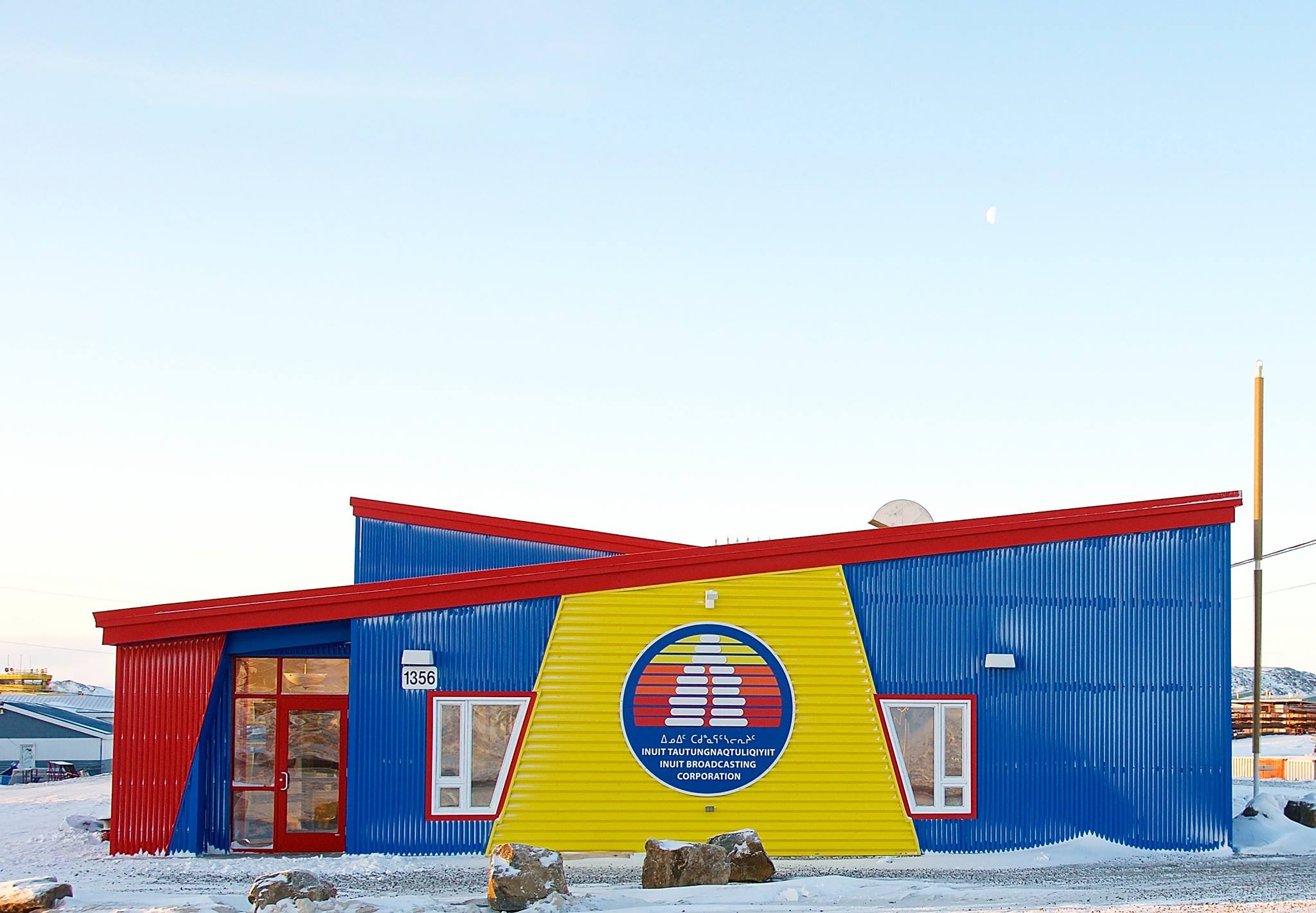 The Inuit Broadcasting Corp., whose office is located on Federal Road in Iqaluit, is joining forces with Isuma and the Nunavut Independent Television Network to push for more Inuktut television broadcasting on the Arctic Co-operatives Ltd. cable network. To do that, they first need to get Shaw Communications Inc. on board. (Photo courtesy of IBC)

Nunavut Independent Television Network, the Inuit Broadcasting Corp. and Isuma say they are moving ahead with their efforts to increase the amount of Inuktut on cable television in Nunavut.

Their next step is to convince Shaw Communications Inc. to include IsumaTV on its satellite channel lineup, the three broadcasters said in a Sept. 29 news release.

They have contacted Shaw, with the backing of Arctic Co-operatives Ltd., whose CEO Rod Wilson said he is “very supportive” of the push to put IsumaTV on the air in Nunavut communities.

Wilson told Nunavut Independent TV’s executive director Lucy Tulugarjuk, IBC CEO Manitok Thompson, and Isuma’s Zacharias Kunuk that “we are committed to working together to identify solutions as we are excited about this opportunity.

“We look forward to collaborating on this project.”

The three Inuit broadcasters first approached ACL earlier this month with their plan to get more Inuktut programming onto cable television as soon as possible.

But because ACL chooses its digital cable channels from Shaw’s satellite selection, it will only be able to add IsumaTV to its 28-channel basic television cable lineup if the channel is already among the hundreds available on Shaw’s satellite feed.

IsumaTV could then be added to Shaw’s 40-channel package as well.

Writing on Sept. 28 to Shaw’s CEO Bradley Shaw, the three Inuit broadcasters urged his company to live up to commitments the broadcaster made during Shaw’s May 2017 Canadian Radio- television and Telecommunications Commission licence-renewal hearings “to encourage major broadcasters to turn to Indigenous producers for content.”

They asked Shaw to add IsumaTV’s Inuktut channel to the channels available on Shaw’s satellite selection in Nunavut.

The Shaw and ACL basic television packages show less than one per cent Inuktut content in Nunavut where 84 per cent of the residents are Inuit, they wrote.

Adding IsumaTV’s Inuktut programming would increase Inuktut from one per cent to five per cent, they said in their letter.

“Please inform us what Shaw requires to include lsumaTV Nunavut Independent Inuit Broadcasting in your satellite line-up of available channels as soon as possible,” they said.

With the letter, they attached numerous letters of support, as well as a 24-hour guide to a sample broadcast day.