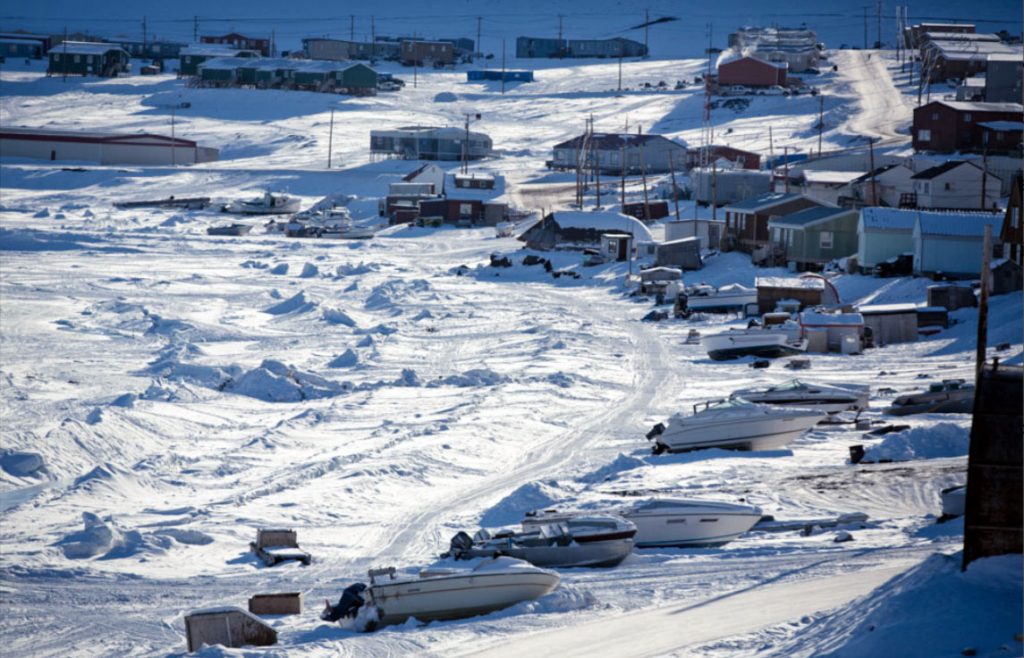 Nunavut-based counsellors are headed to Arctic Bay next week to provide support to the family and friends of young people who died by suicide in the community last week.

The Illisaqsivik Society, a Clyde River-based community wellness agency, will send four counsellors to the north Baffin community from April 1 to April 7, as part of its mobile mental health unit.

The Qikiqtani Inuit Association said in a March 28 release that it made the initial request for emergency counselling services.

“Illisaqsivik’s counsellors work with families and individuals to find healing and develop their strengths,” QIA said in the release.

Illisaqsivik’s counsellors have also provided similar counselling services to Igloolik, Iqaluit and Kimmirut so far in 2019.

In Arctic Bay, community members say that two teens died by suicide within a day of each other last week.

Since the beginning of 2015, the North Baffin community of about 900 has lost 12 residents to suicide.