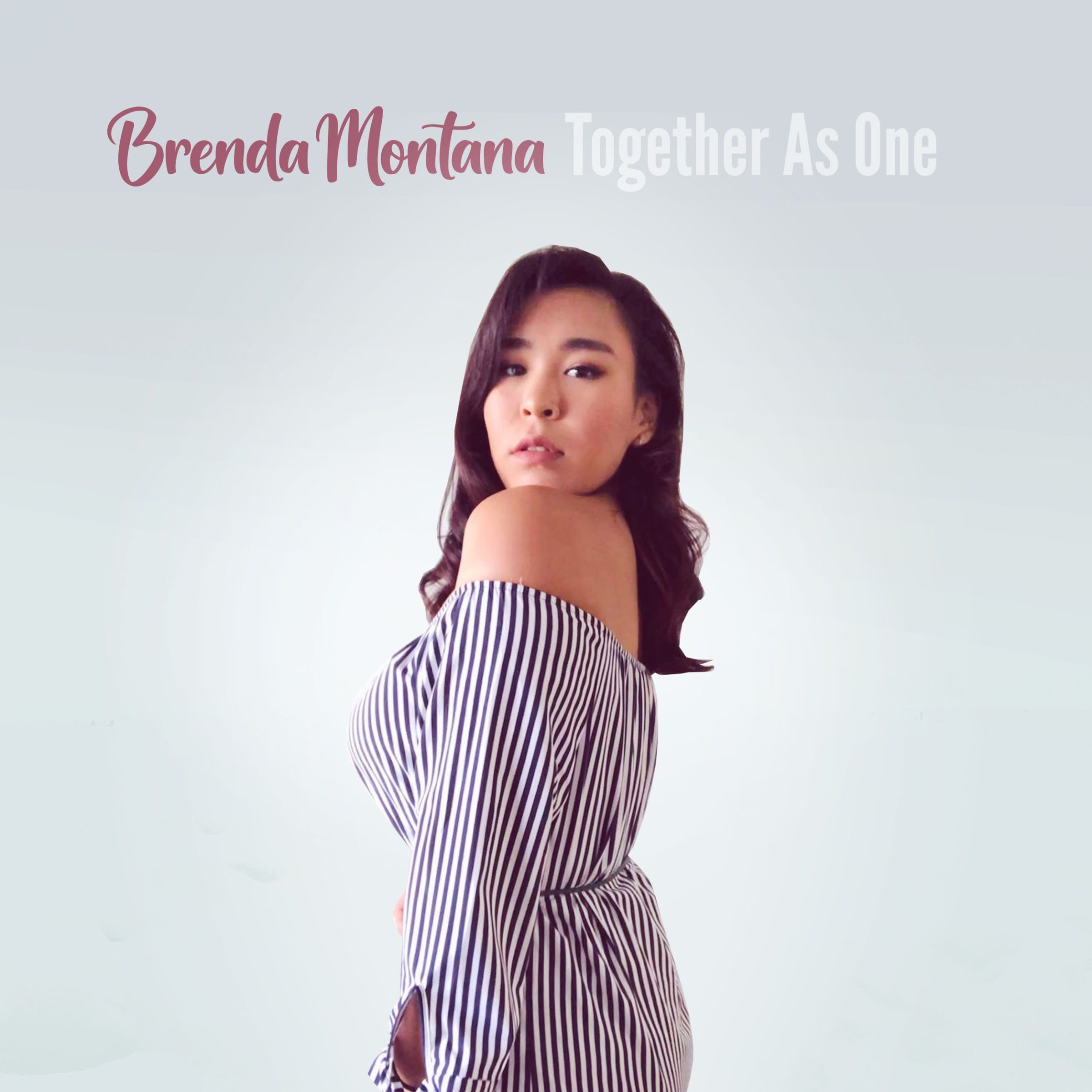 Inuk singer and TikTok influencer Brenda Montana has released the first single from her upcoming debute album, Qaujimagit, called “Together as One.” (Photo courtesy of Hitmakerz)

‘Together As One’ first single off upcoming album from Brenda Montana

A TikTok performer and pop singer from Rankin Inlet released the first single from her upcoming debut album this week.

Brenda Montana, known as @inuksuk on the video-sharing social media site, added her song “Together As One” to music-streaming platforms. The song is featured on her upcoming debut album, Qaujimagit.

The album is set to be released on August 26 through Hitmakerz, a record label with studios in Iqaluit, Ottawa, and Toronto specializing in Indigenous music.

The song is about “community and togetherness,” Hitmakerz spokesperson Thor Simonsen said in a news release.

“An Ayaya song is telling stories or sharing your thoughts,” she said in the release.  “It’s also about learning about the land and the people.”

“I see a lot of people who are struggling and feel like they are alone, but they should know that there are people around them,” Montana said. “One day, I want everybody to forgive each other and to be there for each other because being together as one would honestly help [the world] a lot.”

The song was recorded in September and was produced by Tev Bourque of Tev Sound. The single was made possible with financial support from the Government of Nunavut, Simonsen said.

Montana boasts nearly 125,000 followers on TikTok and her videos, which often highlight aspects of Inuit culture, comedy and music, have garnered over 2 million likes.

Her music has been recognized at the Qilaut songwriting contest and she recently performed at the Arctic Sounds festival in Sisimiut, Greenland.