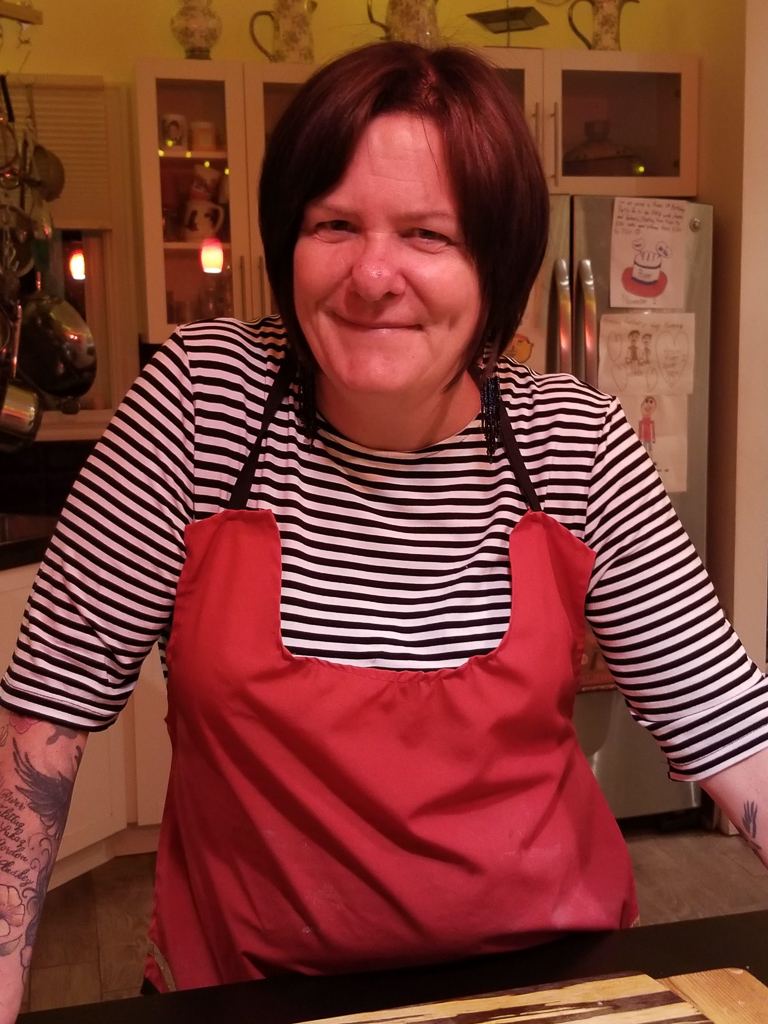 When Kerry McCluskey stood in the entryway of Nanook elementary school in Apex about to host the first Mamaqtuq Cooking Club class, she was nervous. Last Friday, five years later, she stood in the very same spot celebrating the launch of Niam!—yum in Inuktitut—the cookbook inspired by the club.

“The book is for children who want to learn how to cook and for parents who want to work with their kids in the kitchen, but may not have kid-friendly cookbooks and may not know the skills, because it’s a real challenge when you first start working with kids,” said McCluskey.

But the cookbook isn’t necessarily just for families.

“It’s also for people in their communities that maybe want to do their own cooking club. In the book there’s a section that tells you how to go about doing that,” said McCluskey, who also noted that the recipes are all adaptable to whatever ingredients are available.

“If it’s country food and fresh herbs that you want and you have access to, great. If you don’t have access to that but you can get ground beef and dried oregano, great.” 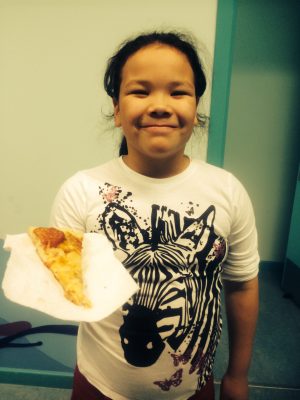 A proud Imiqutaila Sparks shows off her slice of pizza after the first day of the Mamaqtuq Cooking Club. (Photo courtesy of Kerry McCluskey)

By the end of the first Mamaqtuq Cooking Club session, McCluskey’s nerves had been replaced by the joy of seeing her students’ reactions.

“It was this moment where they kind of got that rush of preparing the food and feeding people with it.”

Even during Friday night’s launch, surrounded by a frenzy of sugar-fuelled children, McCluskey said there’s a photo of one of her students, Imiqutaila Sparks, from the inaugural class that she thinks about a lot.

“You can see the pride in her face.”

“That is all that I want from this, that as many kids as possible get their hands on it , as many families as possible, and they get in the kitchen together and they have a lot of fun, because cooking really brings families together, and it’s a really good way to teach kids about being responsible for their lives, right?”

Copies of Niam! can be found locally at Arctic Ventures and Malikkaat or online through Amazon and Inhabit Media.