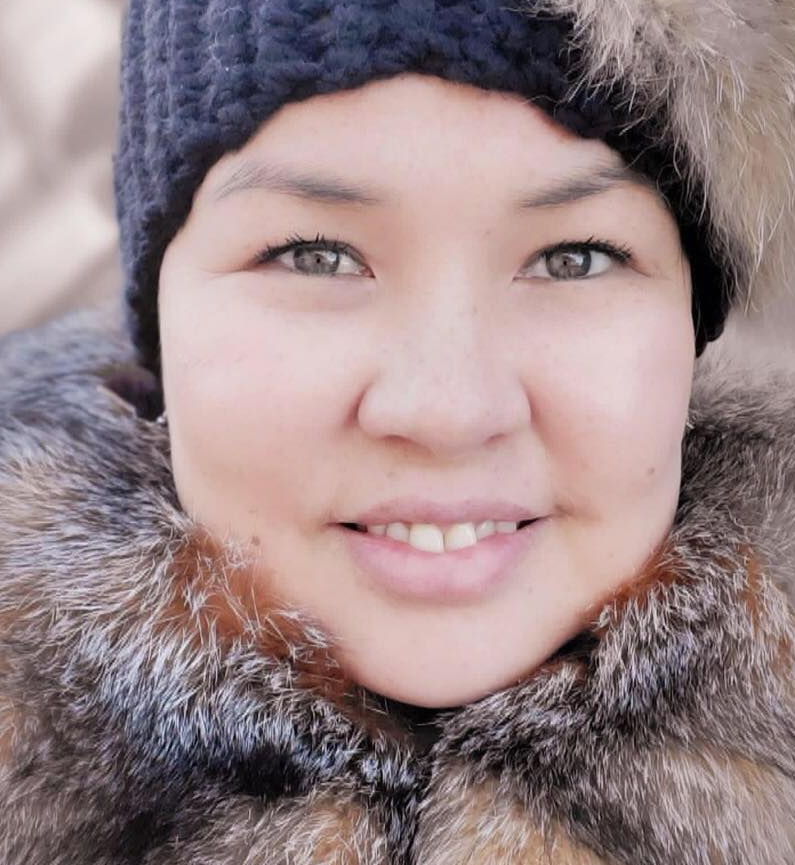 Coun. Malaiya Lucassie, a member of Iqaluit city council, has apologized on Facebook for comments she directed toward the Black Lives Matters movement. (Facebook photo)

“I would like to apologize for comments that I made that came across as insensitive to the Black Lives Matters, and to residents of our City,” Lucassie wrote on her Facebook page.

Earlier this week, Lucassie had written a reply to a Facebook post made by her father, Nunavut cabinet minister Patterk Netser, who appeared to criticize Black women who seek abortions.

“I had the exact same thought this morning,” Lucassie said in her reply to Netser’s post.

In that message, she had referred to the recent death of Joyce Echequan, an Atikamekw woman who died in a Quebec hospital while being subjected to abusive insults and racist slurs.

But now she says she was wrong to express her views that way.

“My intentions to call for change for Inuit was presented poorly, and I in no way meant to take away from the BLM movement or from another group fighting against the systemic racism we face,” she wrote.

“We are allies in the same fight, and I was wrong to reference the Iqaluit BLM protest in my desire to see similar action on behalf of Inuit and Indigenous Canadians.”

Iqaluit Mayor Kenny Bell said he is aware of Lucassie’s apology, and that Iqaluit city councillors will discuss the matter next week.

“City Councillors are held accountable to following the City’s code of conduct and human rights and anti-harassment policy,” Bell said in a statement.

“Council will be discussing this together at the next City Council meeting and will take this opportunity to look at additional ways to educate council on racism, biases, and other social discrimination.”