Aim is to have new regulations in place by summer 2021 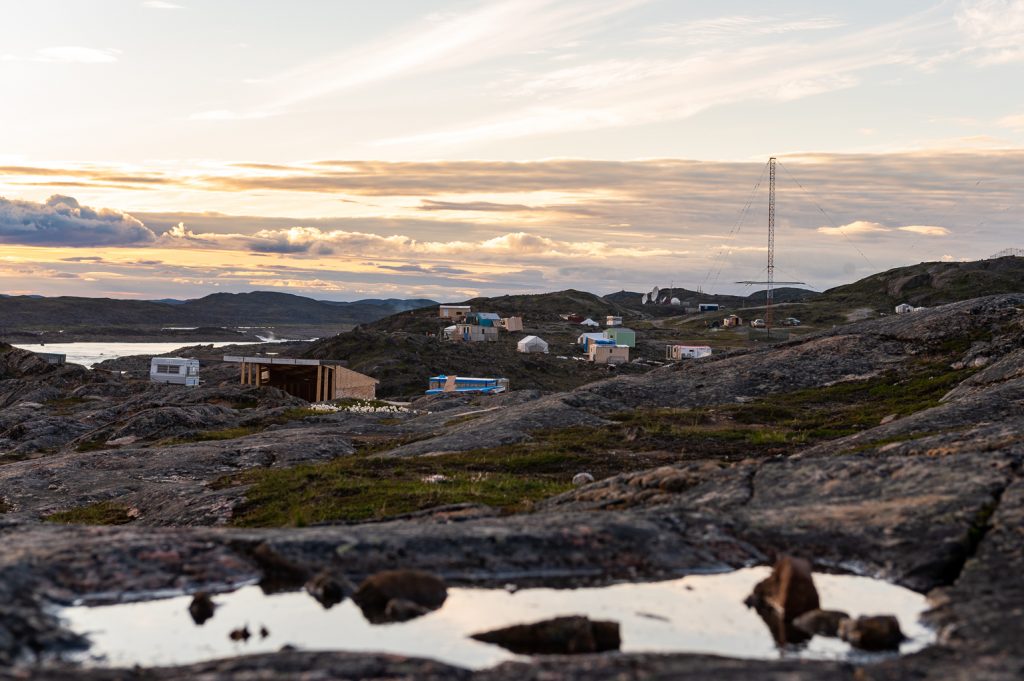 Following the temporary suspension of new cabin construction in July, the City of Iqaluit has developed an action plan that would see new rules in place by next summer. (File photo)

The City of Iqaluit is one step closer to developing rules to govern the construction of cabins on municipal land.

On Tuesday, Oct. 20, members of the city’s planning and development committee unanimously approved a three-phased proposal that would see research, public consultation and implementation completed by the summer of 2021.

In July, councillors voted to temporarily suspend the building of all new cabins on city land until the city developed a plan to regulate land for cabin use.

“The timeline is one thing that concerns me,” said Mayor Kenny Bell, who also expressed his support for the proposal.

“We usually use winter to carry all of our supplies out and then summer is [the] building period.”

Bell asked whether it would be possible to move the timeframe up enough to allow for summer construction, or if other workarounds were possible, like identifying development areas earlier in the process so residents could start moving their materials.

“If we miss a whole summer, it’s going to be rough on people,” said Bell.

In an email to Nunatsiaq News, Amy Elgersma, Iqaluit’s chief administrative officer, said that although a timeline was provided in the report presented to the committee, efforts will be made to roll out the plan as early as possible.

“The City will have a better idea of the implementation dates once the public consultation is underway,” she said.

According to a memorandum provided to committee members, the research phase of the project would be slated to begin this winter.

This would involve researching solutions used by other northern communities, internal policy reviews, obtaining Inuit Qaujimajatuqangit and other information that would be compiled into a report ahead of the next phase.

The consultation phase would be set to begin in the spring of 2021 and would involve community sessions open to the public, if possible, depending on any pandemic restrictions, and meetings with other key stakeholders, including the Government of Nunavut, Inuit organizations, and the Amarok Hunters and Trappers Association.

Implementation would happen during the summer of 2021. Potential outcomes listed in the report include a cabin-specific bylaw or lease program.

J.L. Richards, a planning firm with which the city has a contract, will take the lead on the project.

Following the committee’s vote in favour of the proposal, it will be brought forward to the next city council meeting on Oct. 27.