Iqaluit city hall is on the move 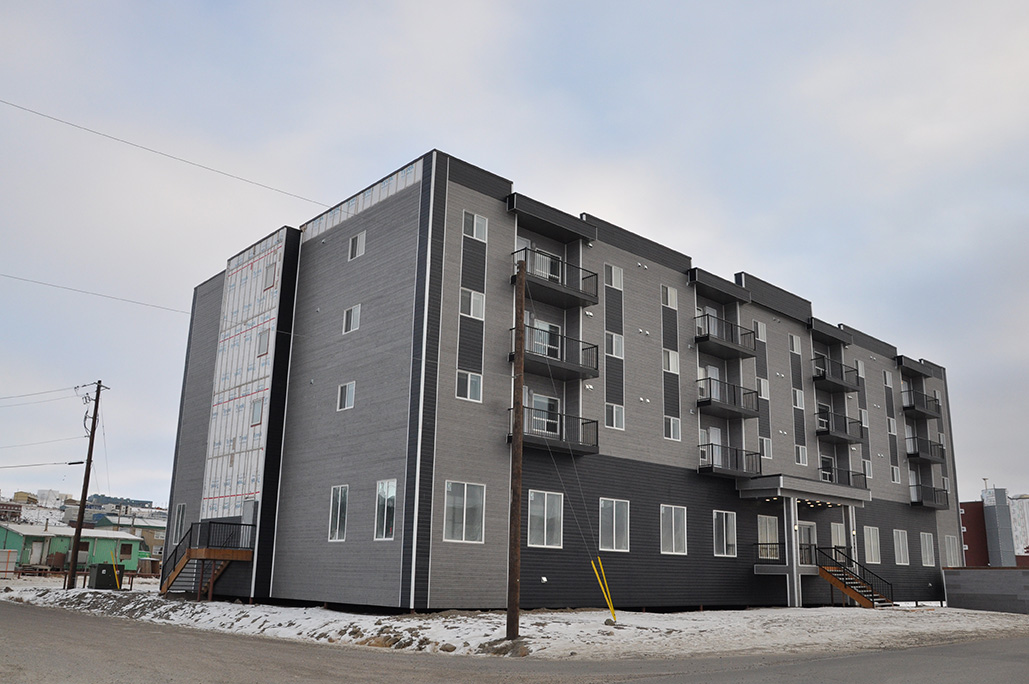 The ground floor of building 1085, which is around the corner from the site of the old Navigator Inn, is the future home of Iqaluit’s city hall. (File photo)

Iqaluit city council agreed during a special meeting on Tuesday afternoon to enter into a 10-year lease on a new space for city hall.

The future, accessible home of the city’s new council chambers, and the majority of city hall staff, will be on the ground floor of building 1085, which is located across the street from Caribou Cabs and around the corner from the site of the old Navigator Inn.

“It gives me great pleasure to make more progress on our very basic campaign promise of being there for city staff and making the city of Iqaluit an employer of choice,” said Mayor Kenny Bell in a Facebook post on Wednesday, Feb. 19.

“We must spend money on ourselves to be able to provide better local services to the citizens of Iqaluit, this is the first step to a brighter future!”

According to the city’s chief administrative officer, Amy Elgersma, the goal of the new space is to create an improved and healthy work environment.

In his post, Bell cited a lack of space as one reason the city has been forced to hire outside contractors at an “alarming rate.”

City hall’s current space in the Arnaitok complex will continue to house a number of city departments once extensive renovations are complete.

The move into building 1085 is expected to happen in July after the space is configured to meet the city’s needs.