Michael Cooper-Flaherty, 23, charged with theft and other offences 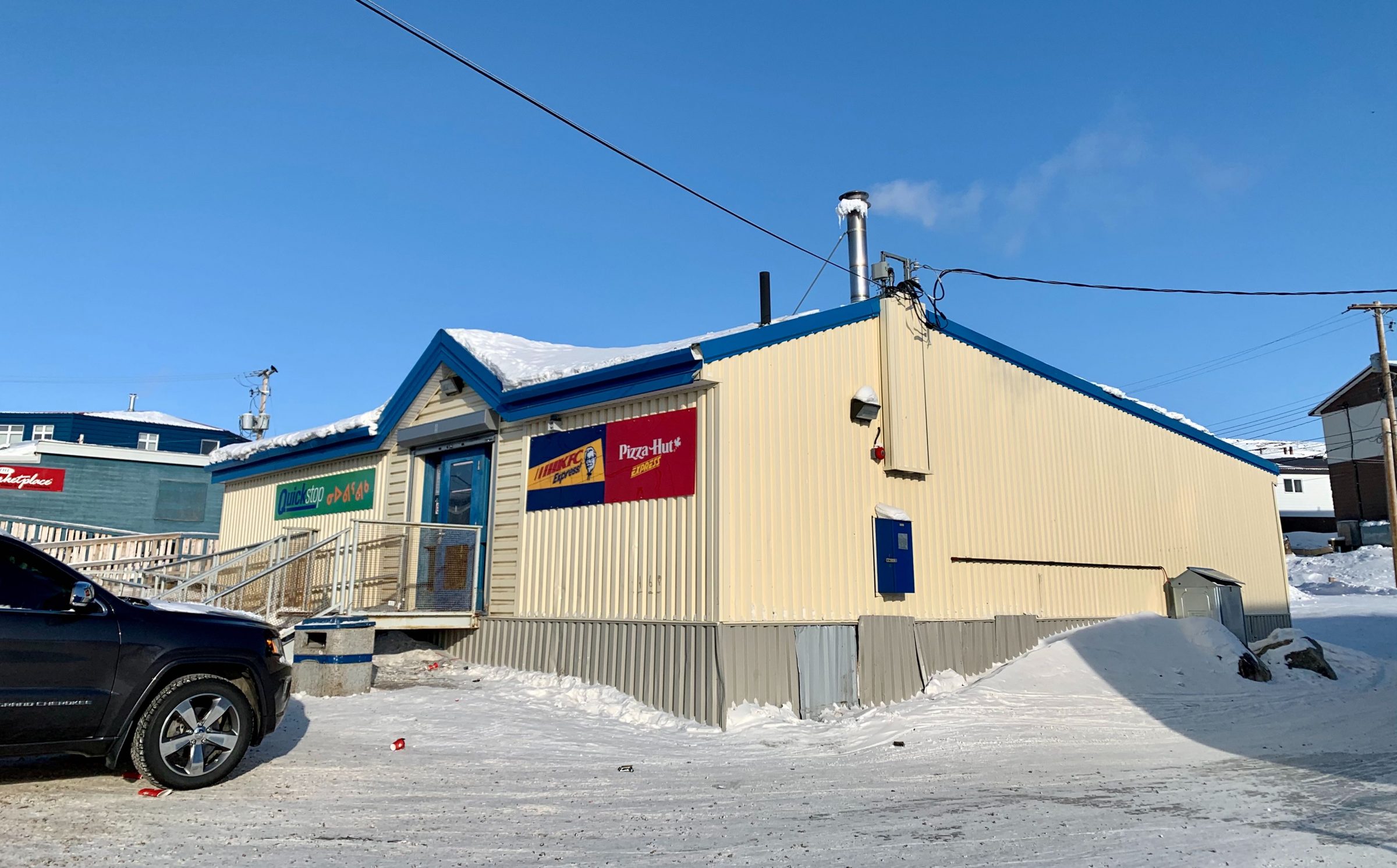 A 23-year-old Iqaluit man has been arrested in connection with a recent armed robbery in the city, say Nunavut RCMP.

The police responded to an armed robbery at the Quickstop KFC on Feb. 22 at approximately 7:12 p.m., said an RCMP news release. A man with a weapon entered the store and demanded money and then fled on foot. No one was injured in the robbery, the police said.

Michael Cooper-Flaherty was charged with theft and several other criminal code offences after he was identified and arrested without incident on an unrelated matter.

Cooper-Flaherty previously pleaded guilty in August 2016 to multiple charges of robbery, stemming from five robberies of local Iqaluit convenience stores between late 2014 and mid-2015, along with a breach of an undertaking.

Cooper-Flaherty appeared before a justice of the peace on Feb. 25. He was denied bail and was remanded into custody.

His next scheduled court appearance is March 3 at the Nunavut Court of Justice.