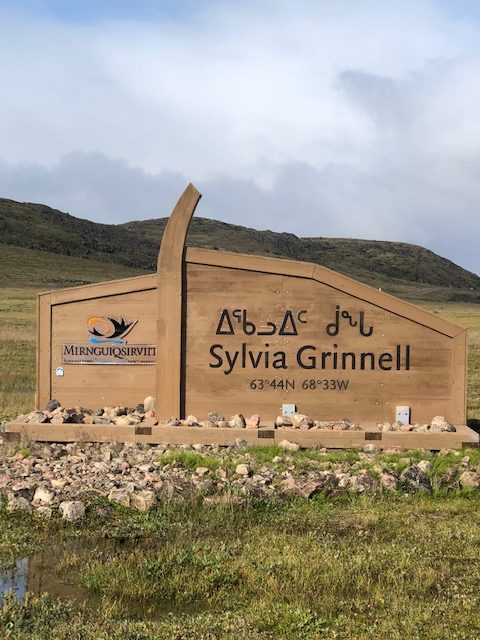 Sylvia Grinnell Territorial Park in Iqaluit is once again open to the public after unconfirmed reports of a polar bear sighting caused the park to close yesterday afternoon. (File photo)

Sylvia Grinnell Territorial Park has reopened today having closed because of unconfirmed reports of a polar bear in the park yesterday afternoon, according to Nunavut’s Department of Environment.

The department issued a public service announcement yesterday after a bear was reportedly spotted between the park and Peterhead Inlet, across the river from the park.

Jason Aliqatuqtuq, the department’s director of operations, said as of this morning that the bear sighting is still unconfirmed.

Conservation officers and park personnel patrolled the park last night and saw no signs of a bear, Aliqatuqtuq said.

The department was called about reports of a bear across the river from the park shortly after 3 p.m. yesterday.

Aliqatuqtuq said when a bear is spotted, the department usually dispatches one or two conservation officers to “scout out the area to confirm if there is a bear.”

The park was evacuated and closed to the public after the bear was reportedly spotted.

“We live in the Arctic and the wildlife is free roaming. We’re in polar bear country, so they can be anywhere at any time,” Aliqatuqtuq said.

Aliqatuqtuq also reminded residents to call the wildlife office at 975-7780 if anyone sees a bear or signs of a bear.