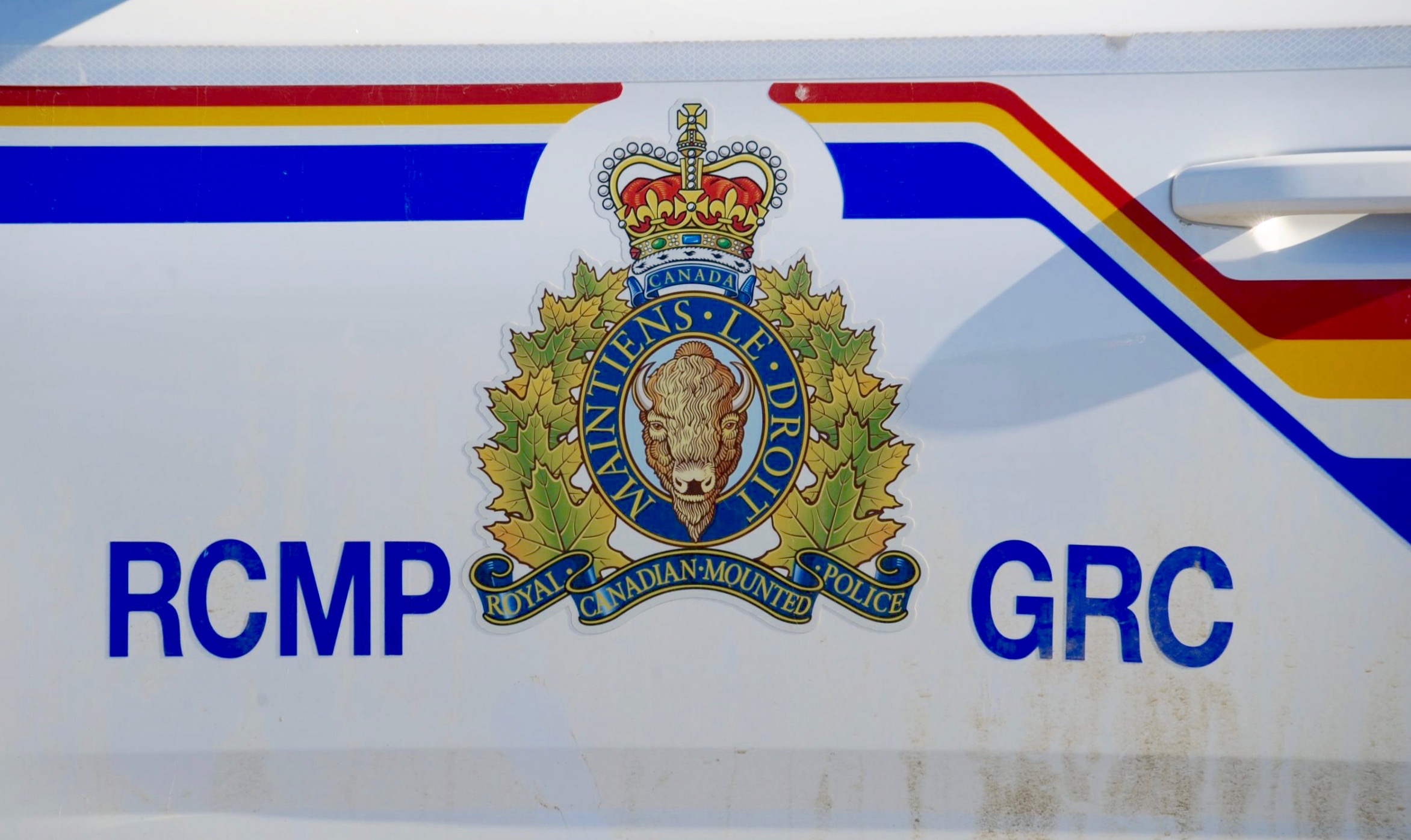 Iqaluit RCMP are asking the public for help identifying an armed robbery suspect, after a taxi driver reported being robbed at knife-point on Friday around noon. (File photo)

Iqaluit RCMP are asking for the public’s help identifying a man they say used a knife to rob a taxi driver on Friday.

Just after midnight, a man stepped into a Caribou Tuktu Cabs taxi, brandished a knife and demanded money, according to an RCMP news release. The man fled the area after receiving the money.

The taxi driver was the only person in the car besides the robber, said RCMP spokesperson Cpl. Pauline Melanson. No one was hurt.

The incident occurred near the gas station on Niaqunngusiariaq Road, Melanson said.

Police say they conducted an “extensive” search of the area but couldn’t find the suspect. 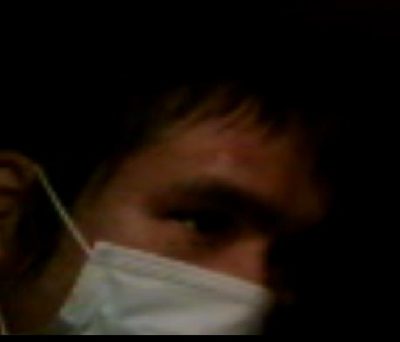 RCMP released this photo of the suspect. (Photo courtesy of the RCMP)

The suspect was wearing a black jacket, black pants and a white face mask.

The RCMP ask anyone with information to call the Iqaluit detachment at 979-0123.

For web tips go to www.nwtnutips.com or text ‘NWTNUTIPS’ with your message to
274-637.