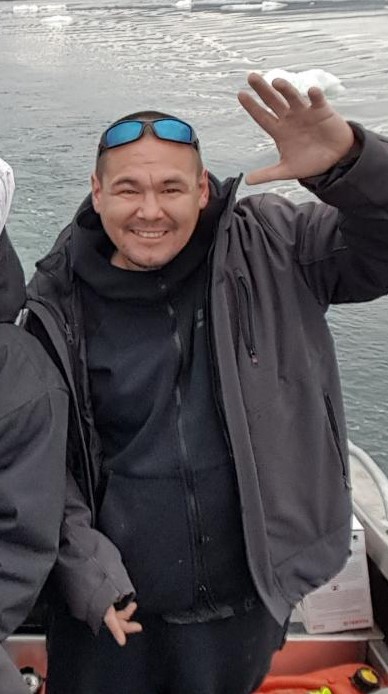 Jason Kilabuk, 36, was last seen at the causeway boat launch area at around 10 a.m. on Monday, July 6, according to an RCMP news release.

He is described as 5’3”, 160 pounds, with short black hair and brown eyes. He was last seen wearing a black jacket with a hood and black pants.

An earlier version of this article said that Kilabuk was reported missing this morning, rather than yesterday evening, due to incorrect information from an RCMP news release.