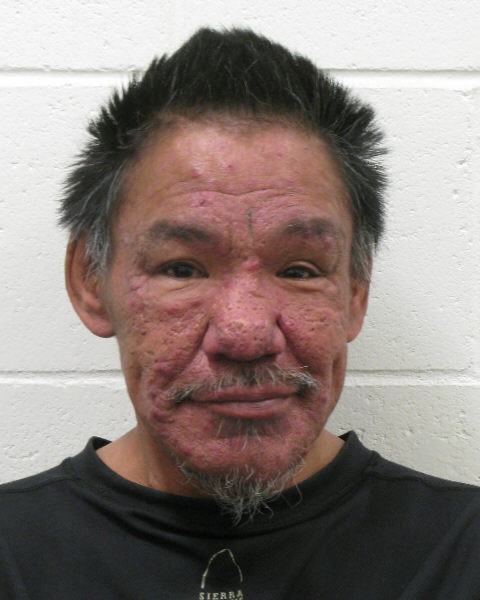 Mosesee Nakashook, 50, is now charged with attempted murder, two counts of forcible confinement and failure to comply with an undertaking. (RCMP handout)

Police thank public for their help

The Iqaluit RCMP arrested Mosesee Nakashook, 50, early yesterday evening in connection with the attempted murder of a 37-year-old woman, the Iqaluit RCMP said in an update last night.

That follows an alert the police issued on the afternoon of Sunday, Feb. 9 that asked for help from the public in locating him.

Nakashook is now charged with attempted murder, two counts of forcible confinement and failure to comply with an undertaking.

“The RCMP would like to thank the public for their assistance and support in locating Nakashook,” the police said in a news release.

Meanwhile, the 37-year-old woman he is alleged to have attacked remains in serious but stable condition in hospital.

Police had found her at the hospital in the early morning hours of Feb. 9, after first being called to a residence in the 2200s area.