Iqaluit’s average temperature increased by a degree between 1991 and 2020, researcher says 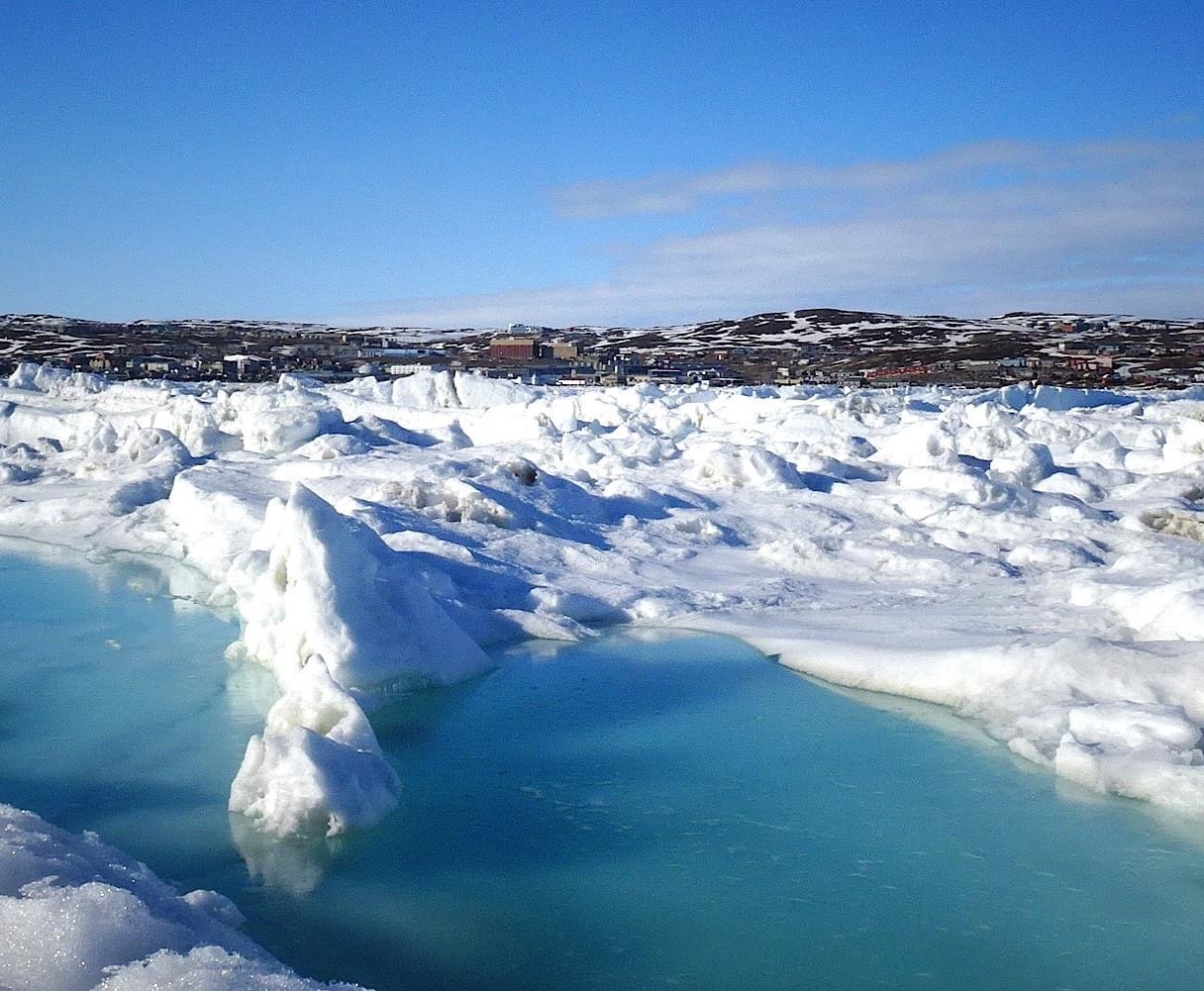 Iqaluit’s one-degree average temperature increase over the last 30 years is the largest increase in the country compared to all other provincial and territorial capitals. (File photo)

On average, Iqaluit is one degree warmer than it was 30 years ago, says Adam Fenech, director of the climate lab at the University of Prince Edward Island.

While one degree may not seem like a significant difference, the increase is the largest among Canada’s capital cities.

Fenech, who analyzed the data for cities including Toronto, Yellowknife and Quebec City, says they have all warmed roughly half a degree over the same time period.

“These small changes do have significant, significant impacts,” he said, which can include changes to sea level, threatened ecosystems and extreme weather.

Although the official Canadian climate normals are compiled by Environment and Climate Change Canada and are expected to be updated in the summer of 2022, Fenech’s findings illustrate what other scientists have also found — that the Arctic is warming at least twice as fast as other regions.

While the climate is always changing, Fenech says these changes are different because of their magnitude and the period in which they’re happening.

“We’re seeing things, both in the climate record but also in nature, that we thought would take 100 years to occur,” he said.

These long-term trends may not always be obvious on any given day, Fenech said.

“Weather is what we’re experiencing now and weather tells us what clothes we’re going to wear today,” he said. “Climate tells us what are the types of clothes that we have in our closet.”

Changes in climate norms weren’t limited to increases in temperature.

Similar to findings in the United States, Fenech found that things were getting progressively drier in many parts of Canada, including Iqaluit, where his data showed a more than 20-per-cent drop in precipitation over the last three decades.

“The implications ecologically are pretty huge, no matter where you are in the country,” Fenech said.