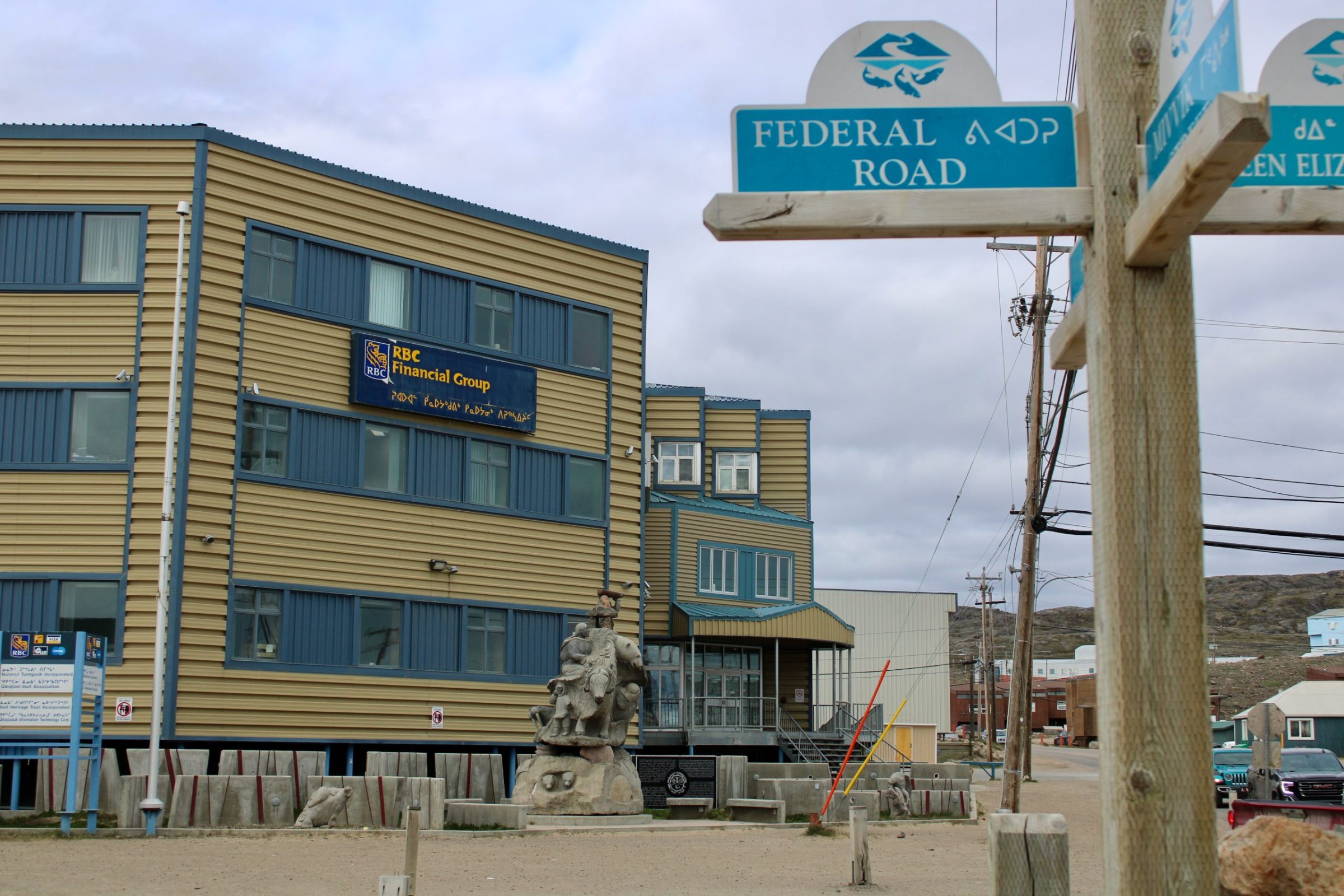 Federal Road will be renamed Sivumugiaq Street, which means ‘moving forward’ in Inuktitut. The renaming will commemorate residential school survivors and the city is hoping the signs will be ready by the time Pope Francis visits at the end of next month. (Photo by David Lochead)

In it, she proposed the idea to change the name of a road in the city to honour residential school survivors.

Kotierk wrote that residential schools have impacted Inuit for generations, and it would be fitting for that history to be acknowledged before Pope Francis’ visit.

The Pope is scheduled to arrive in Iqaluit on July 29, as part of a four-day trip that includes Edmonton and Quebec City.

Kotierk stated that Federal Road would be a good candidate for renaming, as it is the road that led to the Ukkivik Residence, where Inuit students who went to the Gordon Robertson Education Centre in Iqaluit lived.

She also wrote that she believes an Inuktut name would show the importance and fortitude Inuit have shown to “protect our language and culture, despite seemingly insurmountable obstacles and repression.”

Kotierk offered the same invitation to other Nunavut communities as well.

Council, which was made up of Mayor Kenny Bell, who attended virtually, and councillors Paul Quassa, Kyle Sheppard and Romeyn Stevenson, voted unanimously in favour of the change.

Ten street signs will be made, according to Iqaluit chief administrator officer Amy Elgersma.

The signs will be orange, to acknowledge residential school survivors. That addition was suggested by Bell, who said Iqaluit-Sinaa MLA Janet Pitsiulaaq Brewster gave him the idea.

The other three options for street names included Ilinniariaqpalauqtut, which means “residential school survivors,” Makilluta, which means “let us stand,” and Mamianaq, which means “sorry.”

Sheppard told Nunatsiaq News the city is hopeful it can get the signs replaced before the Pope’s visit.

While the city has had success in procuring materials it needs in the past, the ability to do so with the current global supply chain issues remains to be seen, he added.