Thursday’s awareness event will start at Elders Qammaq at 2 p.m. 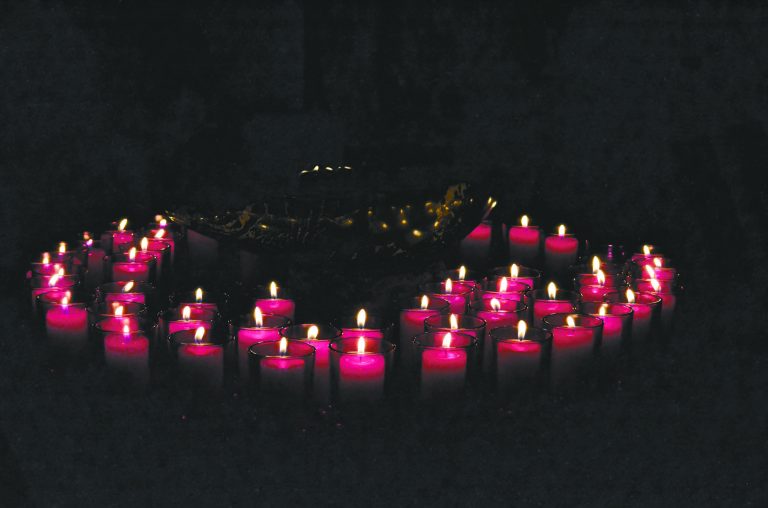 A Nunavut organization will host a march Thursday to bring awareness to missing and murdered Indigenous women and their relatives.

The Red Dress March is being run by the YWCA Agvik Nunavut, an Iqaluit non-profit that runs shelters and programs for women and children.

It will start at the Elders Qammaq at 2 p.m. and go to the Nunavut courthouse.

May 5 is the national day for Missing and Murdered Indigenous Women, with similar walks and other events being held across the country to raise awareness of the systemic issue.

Between 1980 to 2014, 16 per cent of female homicide victims in Canada were Indigenous women, according to a 2017 report from the federal justice department.

A 2015 RCMP update stated that Indigenous women represent 10 per cent of the population of Canadian women missing for at least 30 days.

But the overall population of Indigenous women in Canada is approximately four per cent, according to Statistics Canada.