Jim Bell was an irreplaceable voice at Nunatsiaq News 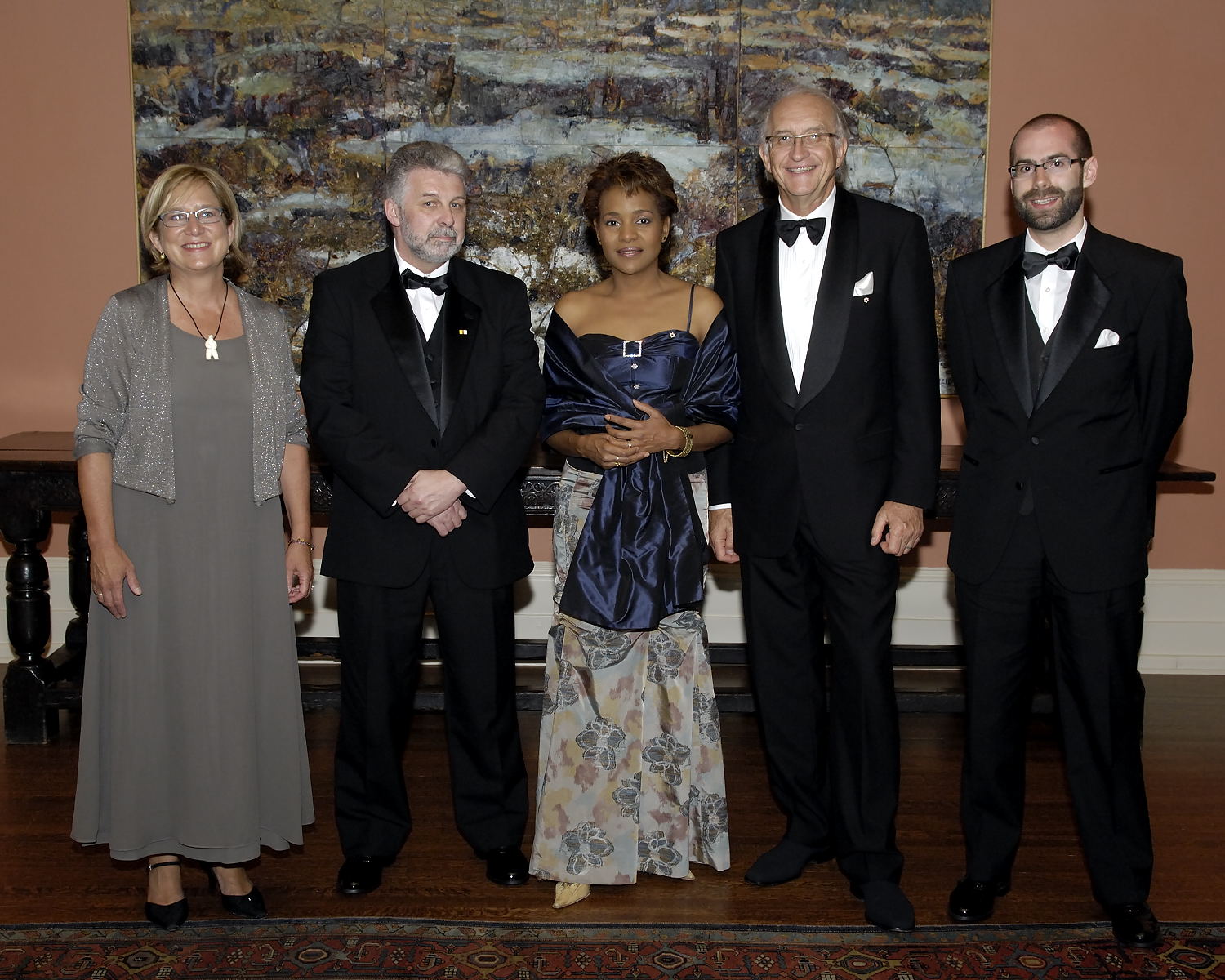 Jim Bell, second from left, stands alongside Governor General Michaëlle Jean in 2007 after Nunatsiaq News received a Michener Award citation of merit for its coverage of climate change. Bell, who passed away Aug. 24 at the age of 69, was a superb writer and journalist who helped guide the newspaper’s coverage for decades, says the newspaper’s publisher, Michael Roberts. (File photo)

I first met Jim Bell in 1985, when our company became the new publishers of Nunatsiaq News. At that time the tiny staff, including Jim’s colleague and friend Bill McConkey, worked from a shack complete with honey bucket. The room barely housed the photocopier that duplicated a few hundred copies distributed in Iqaluit, with typewritten English and handwritten syllabics.

It only took a few months for our first financial challenge. Jim wrote a blistering editorial about Nordair, then the only airline serving Iqaluit, and its owners blindly making poor decisions around some boardroom table in Vancouver. I got to take the phone call from a Nordair VP, who threatened to cancel its advertising and pull the newspaper off its planes unless we reined in our editorial writer. We lost half our income and distribution in one call!

Over the years, Jim was the driving force in expanding the newspaper’s coverage across the eastern Arctic. As editor he expanded the news team, mentoring many journalists with his exhaustive knowledge of the North. He knew every organization, leader, date, policy and law. He knew the communities, family ties and traditions.

The newspaper under his direction modernized, firstly with a typesetting and layout system in Iqaluit. Jim was often the one calling the airlines to hold the plane while we rushed the newspaper artwork to the tarmac to send to a southern printer. And when the news went digital, Jim led the transition to the website you are reading today.

Just before the pandemic hit, Jim came to dinner with other folks including some eminent northern writers and researchers. Although his health was already an issue, he was the one who unfailingly knew every date, event and name, including correct spelling.

Jim’s accomplishments are too numerous to mention. He covered all the milestone events: the Nunavut land claim agreement, the establishment of Nunavut (which he had promoted in editorials long before it was a popular idea), the selection of Iqaluit as capital. He was a regular winner of journalism awards, often for his crystal-clear editorials, which inevitably led readers to his conclusions after a series of carefully marshalled facts. He was very proud of the awards received by his news team, particularly those won by young reporters.

Jim’s voice cannot be replaced and will be sorely missed. He was the Arctic’s most important journalist. In recent years, even while struggling with health issues, he reached so many readers with his writing and analysis.

We have lost a friend, a colleague, and a superb writer and journalist. We can only be thankful for the impact that his words have had on all of us.