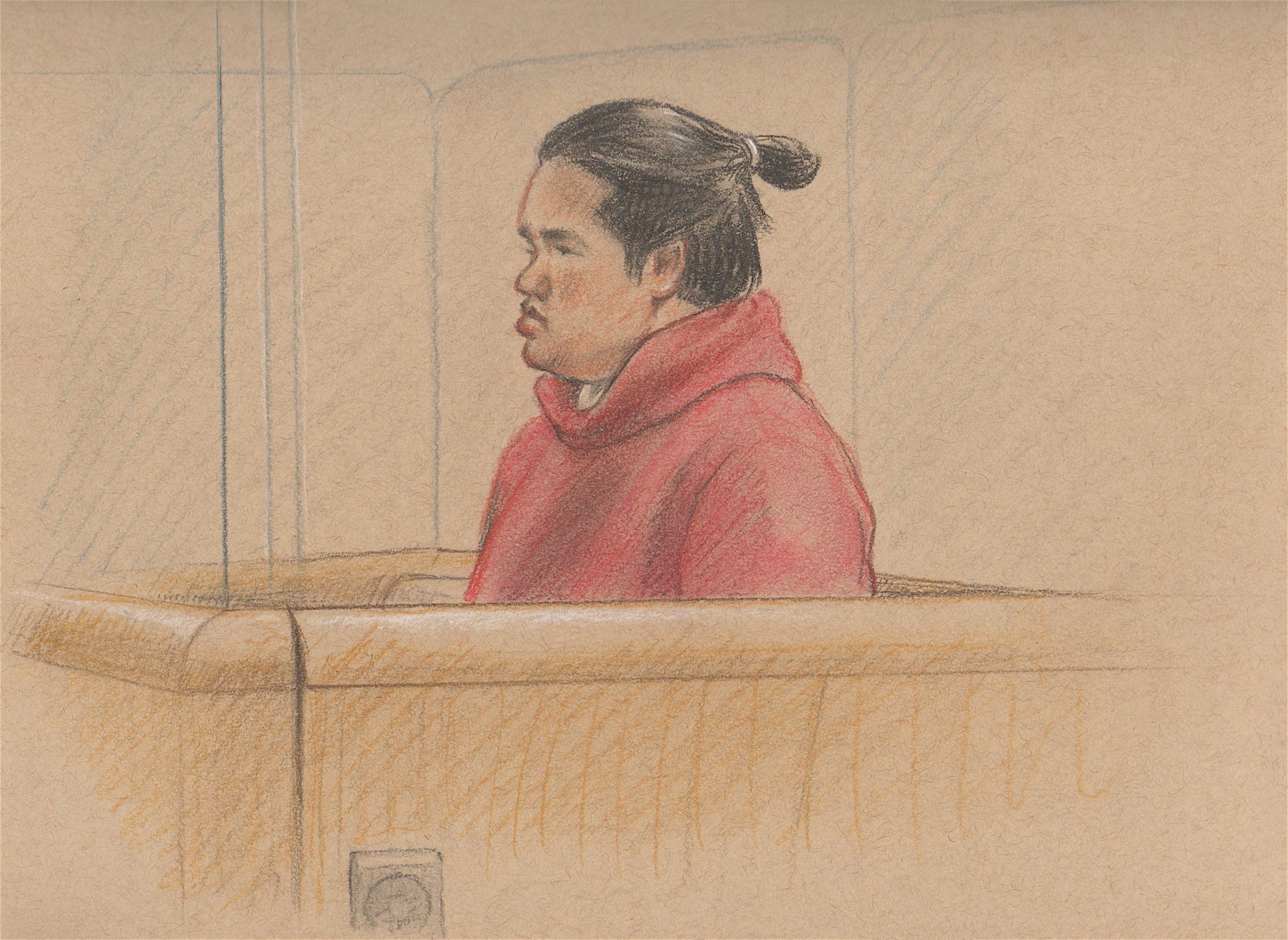 Tyler Hikoalok was found guilty of first-degree murder Sunday in the 2018 death of Elisabeth Salm in Ottawa. (Courtroom sketch by Lauren Foster-MacLeod)

A jury has found Tyler Hikoalok, 22, of Cambridge Bay, guilty of first-degree murder in the death of Elisabeth Salm in Ottawa four years ago.

The jury delivered its verdict mid-afternoon Sunday, after beginning their deliberations Friday.

Salm, 59, was found severely injured on the floor at the Christian Science Reading Room in downtown Ottawa on May 24, 2018. She died the next day and Hikoalok, who was 18 at the time, was charged two days later with first-degree murder.

This is a developing story. Check back for updates.