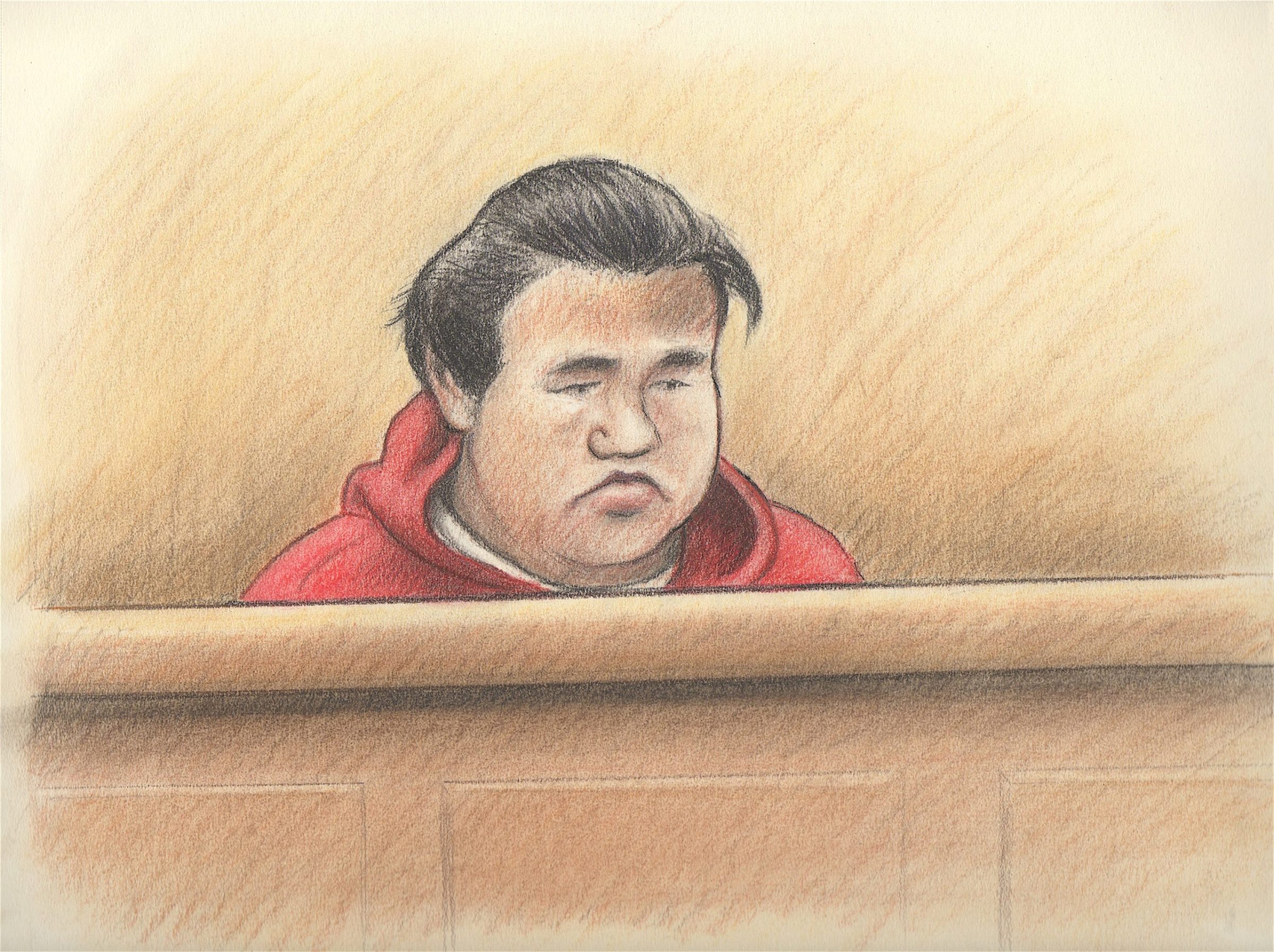 The first-degree murder trial of a man from Cambridge Bay began in Ottawa on Monday with a day of jury selection.

Tyler Hikoalok, 22, is charged in the 2018 death of Elisabeth Salm, a 59-year-old volunteer librarian at the Christian Science Reading Room on Laurier Avenue in Ottawa.

Salm was found in critical condition at the library on May 24, 2018, and died in hospital the following day.

Hikoalok was arrested three days later and has been held in custody since then, while awaiting trial. He appeared in an Ottawa courtroom Monday, wearing a red hooded sweatshirt and with his hair pulled back.

By the end of the day, 14 people were selected for the jury. The trial will continue Tuesday with opening statements. Several witnesses are expected to testify.

Several delays, including a pre-trial motion, set back the start of the trial which was originally scheduled to begin May 30.

The trial will be presided over by Judge Anne London-Weinstein and is scheduled to last for five weeks.