RCMP ask anyone who witnessed the incident to contact local police 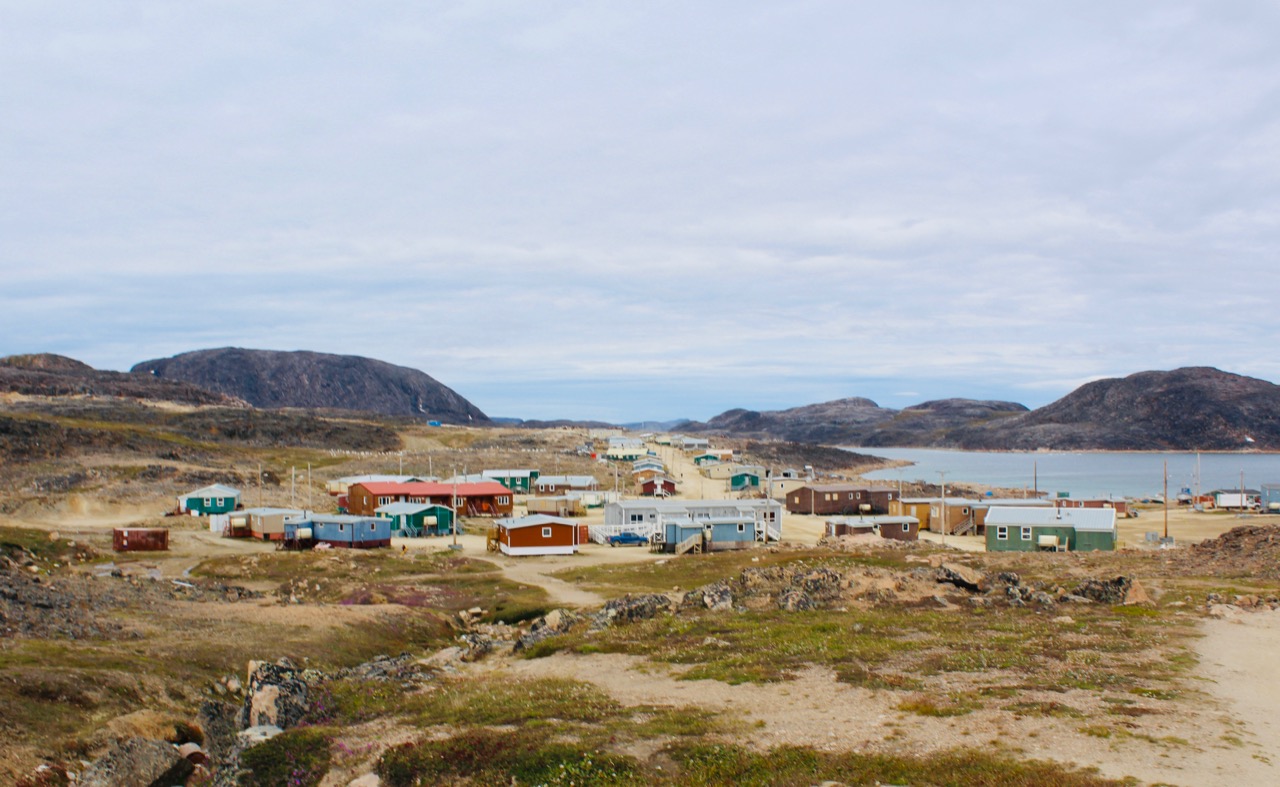 A 44-year-old Kinngait man has been charged with attempted murder and aggravated assault after a man was stabbed on July 16, Nunavut RCMP said in a news release issued today.

Police said they responded to a call at a residence at approximately 11:21 p.m. where they found a man in medical distress who was the victim of a stabbing.

“Alcohol appears to be a factor in the incident,” the release said.

The stabbing victim was rushed to the medical centre in Kinngait and medevaced to Iqaluit, the release said.

His injuries are non-life threatening and he is expected to make a full recovery.

RCMP did not give the name of the accused in the news release. The man appeared before a justice of the peace and was released from custody with strict conditions.

His next scheduled court appearance is August 10 in Kinngait.