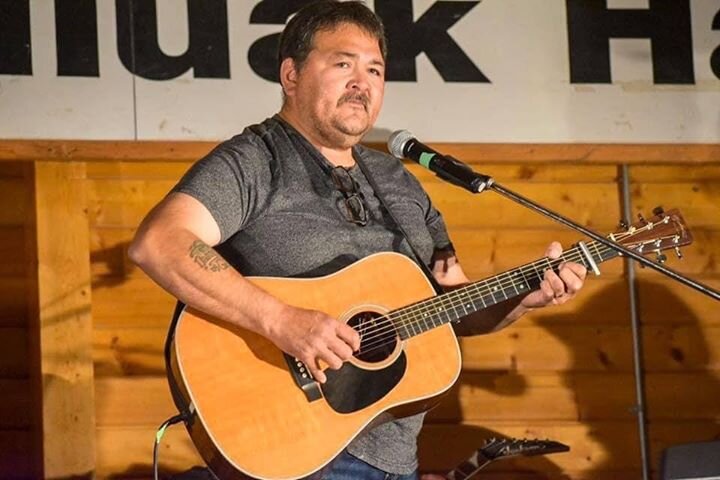 David Kuksuk of Arviat, known by many for his talents as a musician, has been elected as vice-president of the Kivalliq Inuit Association, according to its unofficial results from Monday’s election. (Photo courtesy of Alianait)

The Kivalliq Inuit Association will have a new vice-president and director for Naujaat following its election Monday.

Overall, Kuksuk received 350 votes. He was running against five candidates. Malliki received 64 votes, with two others vying for the seat.

The association said the results won’t be official until all ballots are received at the office of the chief returning officer.

The president’s position was not part of this election. President Kono Tattuinee was elected to a four-year term in 2019.

Only 16 per cent of the 6,274 eligible voters in the Kivalliq region’s seven communities turned out to vote in their birthright Inuit organization’s election.

The highest turnout was in Chesterfield Inlet, where 28 per cent of the eligible voters cast ballot.

The unofficial results for every community are posted on the Kivalliq Inuit Association’s website.