Kuujjuaq student makes a splash in the coast guard 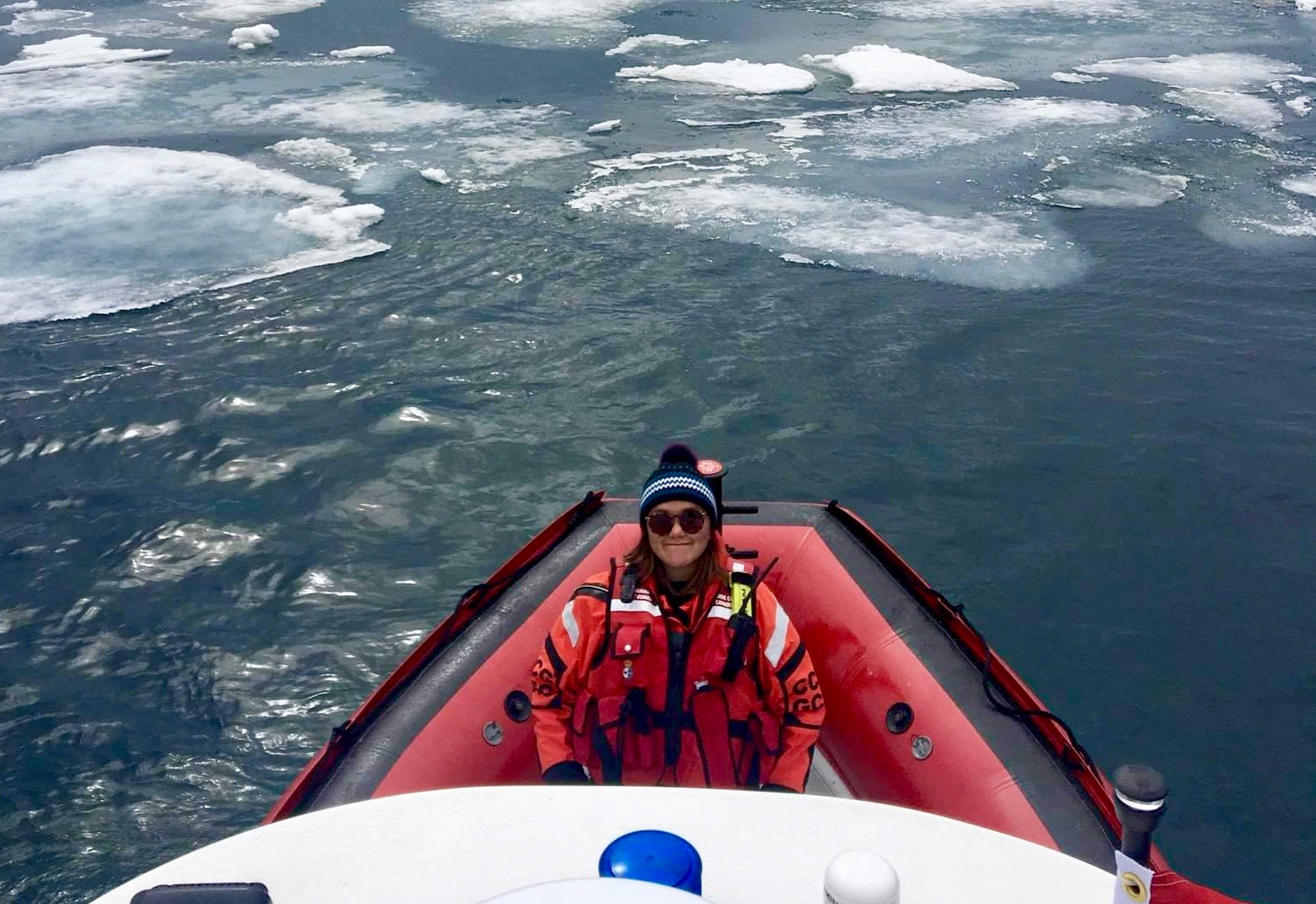 Arreak-Mackey, 21, is from Kuujjuaq and is one of eight Indigenous post-secondary students, hired by the Canadian Coast Guard, from across the country to work on the vessel this summer.

A lot of the crew’s work involves patrolling the waters north to Chesterfield Inlet, east to Marble Island and south to Whale Cove, on top of covering the Rankin Inlet area, to meet boaters on the water and make it known the coast guard has a presence in the area, Arreak-Mackey explained.

“People are still getting used to the coast guard being in Rankin [Inlet] so our goal is just to introduce ourselves and make people aware we’re here to help them.”

Most search and rescue calls this summer have been to tow boats back to Rankin Inlet, she said, but the team is ready to handle medical emergencies and do rescue work, such as attending to a capsized vessel, for example.

The students work on three-week rotations. Last year, during Arreak-Mackey’s first season working on the boat — which measures about 28 feet long — she said she went back to Kuujjuaq on her weeks off.

This summer — her second season — she said she met more people from Rankin Inlet and stayed in the community all summer, feeling more at home there.

Arreak-Mackey used to study arts, literature and communications at John Abbott College in Montreal, but after taking a year off amid the COVID-19 pandemic, she now hopes to study child and youth care.

“It would be so nice to learn more about my culture,” she said, adding the Inuit lens on education is what appeals to her.

“I can’t get that in the south,” she said. “I won’t learn how to work with Inuit and how to find tools to help us.” 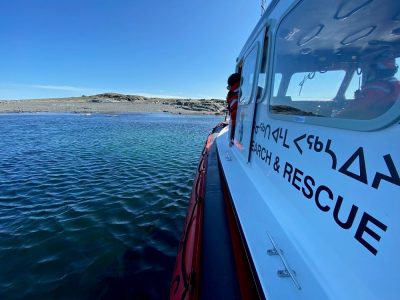 Wrapping up her second summer working on the boat, Arreak-Mackey said she wants to return next year, but she hopes more Inuit apply for the jobs next season.

“It would be really nice to have more Inuit on the crew.”

She is currently one of two Inuit crew members and said having to Inuktitut-translate for her colleagues or explain her culture to the others has become a reality of the job.

“A lot of the information and knowledge about Inuit is put on the two of us and that can be pretty heavy.”

One barrier to not hiring more Inuit is people just not hearing about the program, she said, while another is the requirement that the youth be college or university students to apply for the jobs.

The Indigenous student hiring initiative is done by the Canadian Coast Guard with the goal of improving safety in Arctic waters while working with Indigenous communities, Jeremy Hennessy, a spokesperson for the department, said in an email.

He said the crews also provide public education on boating safety issues in the community, like navigation rules and proper safety equipment to keep on a boat.

The Inshore Rescue Boat station opened in Rankin Inlet in 2018. Before that, the area was monitored by the Canadian Coast Guard from an icebreaker or helicopter, or by the air force.