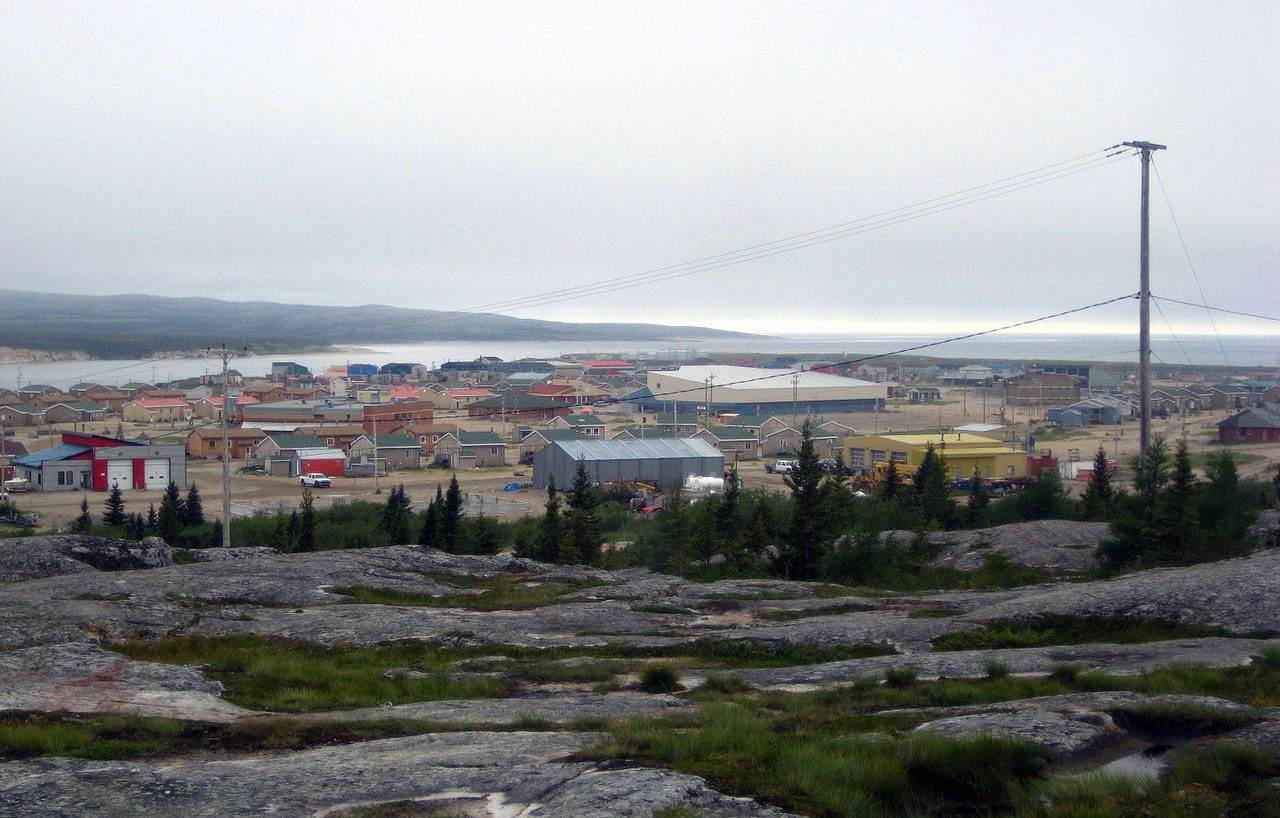 Despite a union leader’s fear of a potential closure last week, Kuujjuaraapik’s health centre remains open this week. The provinvial election candidates for Ungava are using the health-care crisis in the region to call for more government support and to criticize the CAQ for inaction. (File photo)

Health-care services in Kuujjuaraapik, including for emergencies and medevac, are still available this week and staff are still in the community, despite fears of a potential closure last week.

On Friday evening before the Labour Day long weekend, Cyril Gabreau, president of the Hudson Bay Nurses and Health care Professionals Northern Union, wrote an email to reporters saying that Kuujjuaraapik’s clinic was at risk of shutting down for two weeks, even for emergencies, following the departure of the community’s last “expanded practice” nurse on Sunday.

In Nunavik, nurses who work “expanded” practices perform tasks other nurses can’t, such as providing stitches and making certain diagnoses without the physical presence of a doctor.

Despite the union’s concerns, no closure was planned, according to the Nunavik Regional Board of Health and Social Services, and the Kuujjuaraapik health centre is still open and staffed.

A doctor has been sent to the community to keep emergency services going around the clock, along with an air ambulance, but nurse staffing remains short, health board spokesperson Jenny Simpraseuth said in an email.

There is also an expanded practice nurse in the community, she wrote.

“Currently, there are three nurses and one doctor for Kuujjuaraapik,” Simpraseuth wrote.

“There is always someone on call in case of an emergency.”

Nunavik’s Hudson Bay community health centres have been facing staffing shortages for several months. According to Gabreau, six of the seven Hudson community clinics are understaffed, as nurses quit their jobs over long hours and burnout.

Last month, Quebec Health Minister Christian Dubé visited Puvirnituq to meet with health-care leaders in the region, but nothing has improved since that visit, Gabreau said.

“The worst is happening, it’s not for a lack of warning,” Gabreau wrote in French.

The Quebec election campaign officially began a week and a half ago, with an election date set for Oct. 3.

Three of the candidates hoping to unseat current Ungava MNA Denis Lamothe are using Nunavik’s health-care shortages to criticize the Coalition Avenir Québec government for what they claim is inaction.

Lamothe’s opponents are all calling on the CAQ government to give Nunavik’s Hudson Coast communities the immediate resources they need to keep their clinics open.

“They have to act quickly because it is getting dangerous,” said Québec solidaire candidate Maïtée Labrecque-Saganash in an interview.

“Even if parliament is dissolved, the government is still able to send emergency resources.”

Liberal candidate Tunu Napartuk said he wants to see immediate action for some personal reasons. The former Kuujjuaq mayor previously lived in Kuujjuaraapik and said he’s worried about the health and safety of his family members who still live in the community.

Parti Québécois candidate Christine Moore, who works as a nurse, criticized the CAQ for inaction in a French news release.

“I pledge to invest all the efforts required to ensure that health services are maintained in this territory that I love and understand,” Moore wrote.

“I will also put the necessary pressure so that the agreements are reviewed, in order to ensure Nord-du-Québec a special status in terms of health.”

Catherine Gibeau – who is working on his re-election campaign – said that Lamothe and Dube are actively working to meet the needs of Nunavik’s Hudson Coast health centres.

Gibeau highlighted the team of paramedics and 11 backup nurses now in the region, and said that the Red Cross will be dispatched “quickly.”

“Mr. Lamothe is aware of the difficult situation at the Kuujjuaraapik health centre, as well as the staffing shortage in the health centres on the Hudson Coast in Nunavik,” Gibeau wrote in a statement.

“Mr. Lamothe, along with the Minister of Health, remains committed to listening to the demands of regional and local authorities so that the population of Nunavik receives quality health care.”