No revisions made to original application, says city councillor 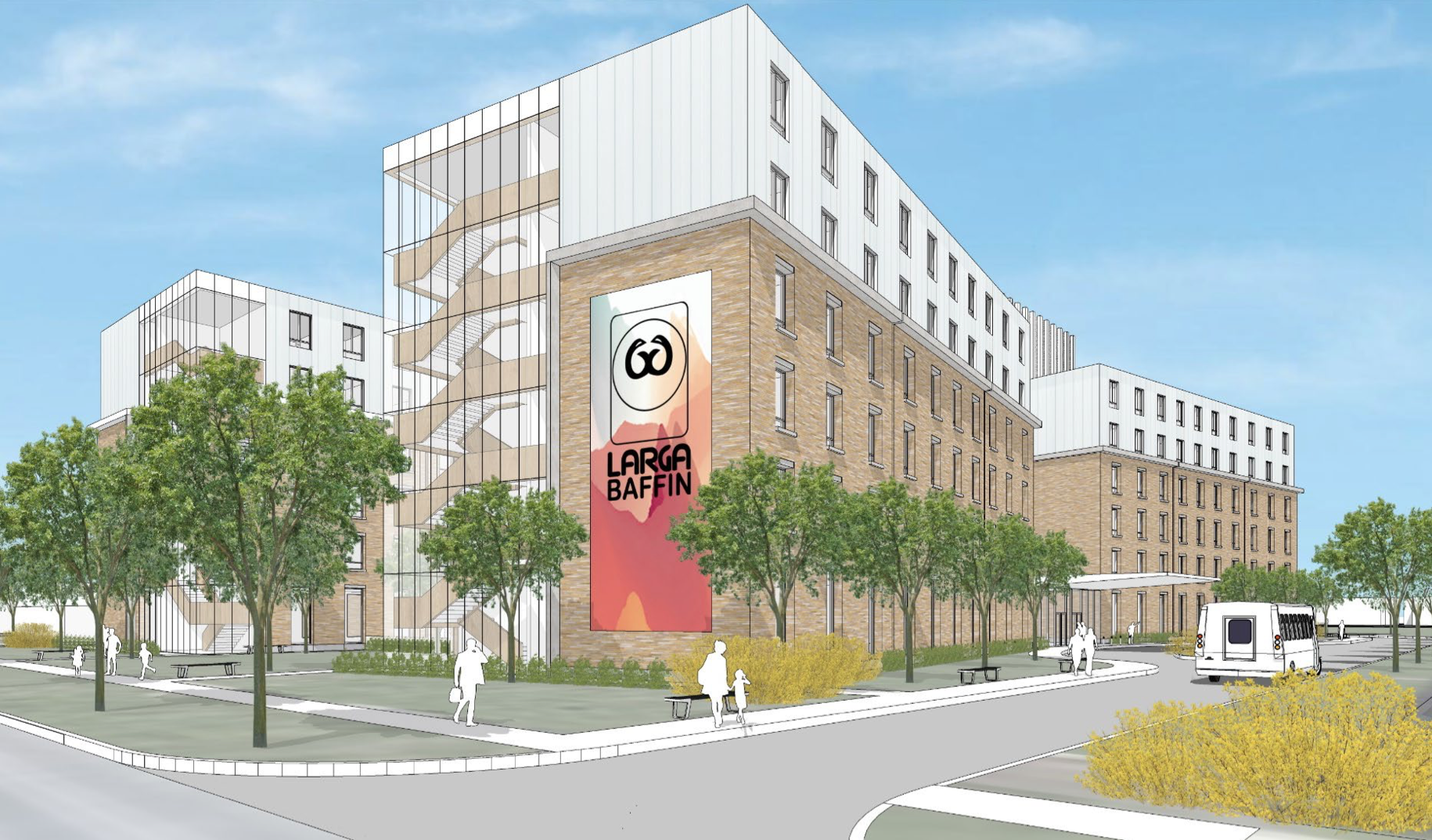 Larga Baffin will move forward with an application to build a new patient boarding home for Nunavummiut receiving health care in Ottawa, with no revisions. The application was paused in January to consider community feedback on the project. (Image courtesy of Larga Baffin)

Larga Baffin has resumed its application to build a new facility in Ottawa after pausing the process in January, said Ottawa city councillor Diane Deans.

Deans, who represents the ward where the proposed 220-room residence would be built, said in an email on March 10 that Larga Baffin intends to resume the application process and does not plan to revise its original application.

Larga Baffin paused the application in January to consider community feedback on the project, which would help provide community and medical care for Nunavummiut from the Baffin region while they are in Ottawa for medical treatment or health care.

The proposed facility on Hunt Club Road would expand the number of beds available to accommodate “increased demand” for its services, according to the planning summary.

In January, the City of Ottawa’s planning department shared a comment letter with Larga Baffin that contained a summary of concerns about the application raised by City staff and the community, Deans said. She anticipates that Larga Baffin will submit its response to this comment letter “in the coming weeks” which will officially trigger the resumption of the planning application process.

Deans said she also plans to host a public information meeting in mid-April where community members will be able to ask questions and raise concerns directly to Larga Baffin and developer representatives.

Malaya Zehr, president of Larga Baffin, did not return multiple requests for comment for this story.