Federal government proposes tax benefit of up to $1,200 for “all northerners who travel” 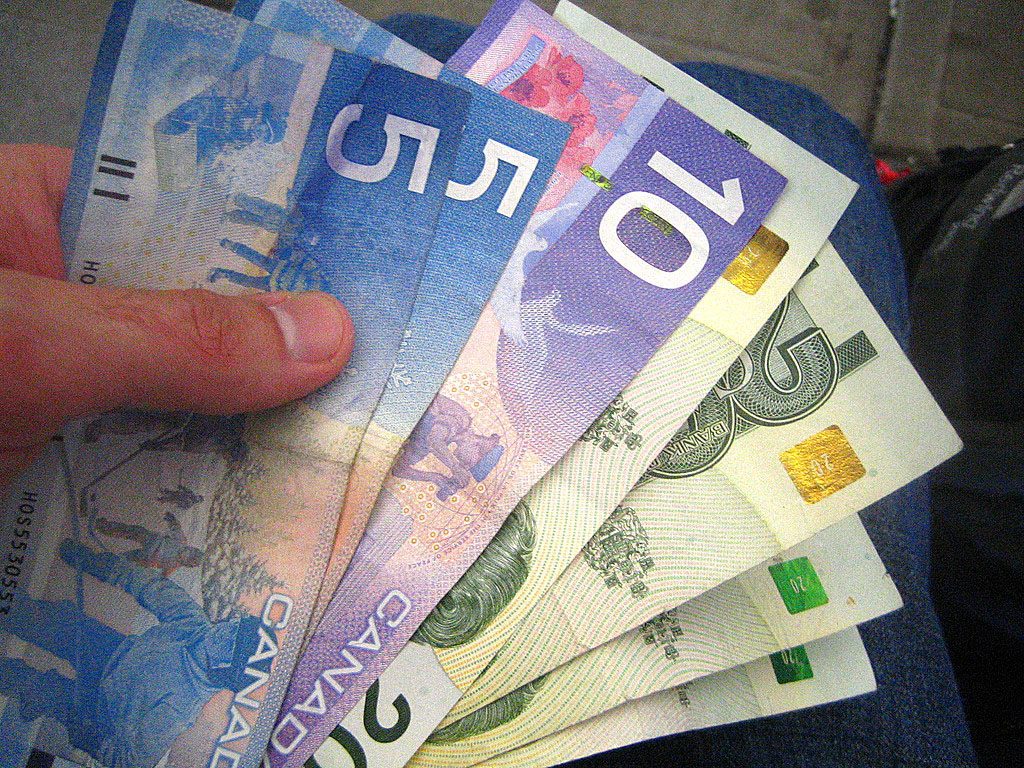 The Liberal government wants to make the travel portion of the northern residents’ tax deduction available to all northerners who travel. (File photo)

Canada’s new northern affairs minister, Dan Vandal, is instructed to work with Finance Minister Bill Morneau to increase the travel portion of the northern residents’ tax deduction by up to $1,200, and ensure that it benefits “all northerners who travel,” Vandal’s mandate letter from Prime Minister Justin Trudeau states.

Trudeau issued mandate letters to Vandal and other ministers today, on Friday, Dec. 13, containing the marching orders that Liberal cabinet members are expected to follow.

“As minister of northern affairs, you will lead the government’s work to create more economic opportunity and a higher quality of life in the north of Canada, while also acting in support of our sovereignty and national interest,” Trudeau’s mandate letter said.

“This includes strengthening the relationship with the territorial governments and advancing policy and programs that support Northerners.”

The instruction on the northern residents’ deduction sits at the top of a list that details Vandal’s mandated priorities.

Right now, the northern residents’ travel deduction is available only to northern tax filers who receive some kind of vacation travel benefit, which usually means the highest-paid workers.

Those employees can claim the value of the lowest return air fare to a designated southern city, plus other vacation travel expenses, and use those amounts to reduce their taxable income.

Northern tax filers who receive no vacation travel assistance or VTA, which includes self-employed people and those who work for many small businesses, cannot claim a travel deduction.

But the Trudeau government wants to make a travel deduction available to any northern tax filer.

If that’s carried out, many northerners could end up paying less income tax and receive larger tax refunds.

To that end, Trudeau has instructed Vandal to increase the northern residents’ travel deduction to “at least $1,200 in the northern zone and at least $600 in the intermediate zone so that it benefits all Northerners who travel.”

The “northern zone” covers all of Nunavut, the Northwest Territories and Yukon. The “intermediate zone” means certain less costly communities, mostly located in the northern regions of provinces.

This move follows on a campaign promise the Liberals made prior to the Oct. 21 election—it’s contained, for example, in a letter the party wrote to Canada’s premiers during the campaign.

Also, any improvement to the northern residents’ tax deduction must be done for the benefit of northerners, and not the airlines, Vandal’s letter said.

“You will work with the Minister of Innovation, Science and Industry [Navdeep Bains] who is the minister responsible for the Competition Bureau to ensure that these savings are for the benefit of citizens in the North rather than transportation providers,” the letter said.

The other part of the northern residents’ deduction, the “residency deduction,” is available to anyone who lives and works continuously in the North.

That benefit allows a single tax filer to deduct up to $8,030 from their taxable income.

Here are some of Vandal’s other mandate letter instructions:

• Work with Foreign Affairs Minister François-Philippe Champagne and other ministers as necessary to implement the Arctic and Northern Policy Framework.

• Work with the Government of Nunavut, Nunavut Tunngavik Inc., and Bennett, to follow through with the construction and ongoing operation of a treatment facility in Nunavut.

• Continue work on a final devolution agreement for Nunavut.

• Work on establishing “a robust system of post-secondary education in the North.”

• Work with the minister responsible for the Canadian Northern Economic Development Agency, Mélanie Joly, on territorial planning for hydroelectricity projects.

• Work with Joly to have CanNor support a wider range of projects.

• Work with the minister of environment and climate change, Jonathan Wilkinson, on monitoring spending at the Eureka weather station on Ellesmere Island.

• Keep an eye on the Polar Continental Shelf Program.