‘They are prisoners of circumstance,’ judge Bychok says of Randy and Betty Ann Eaton 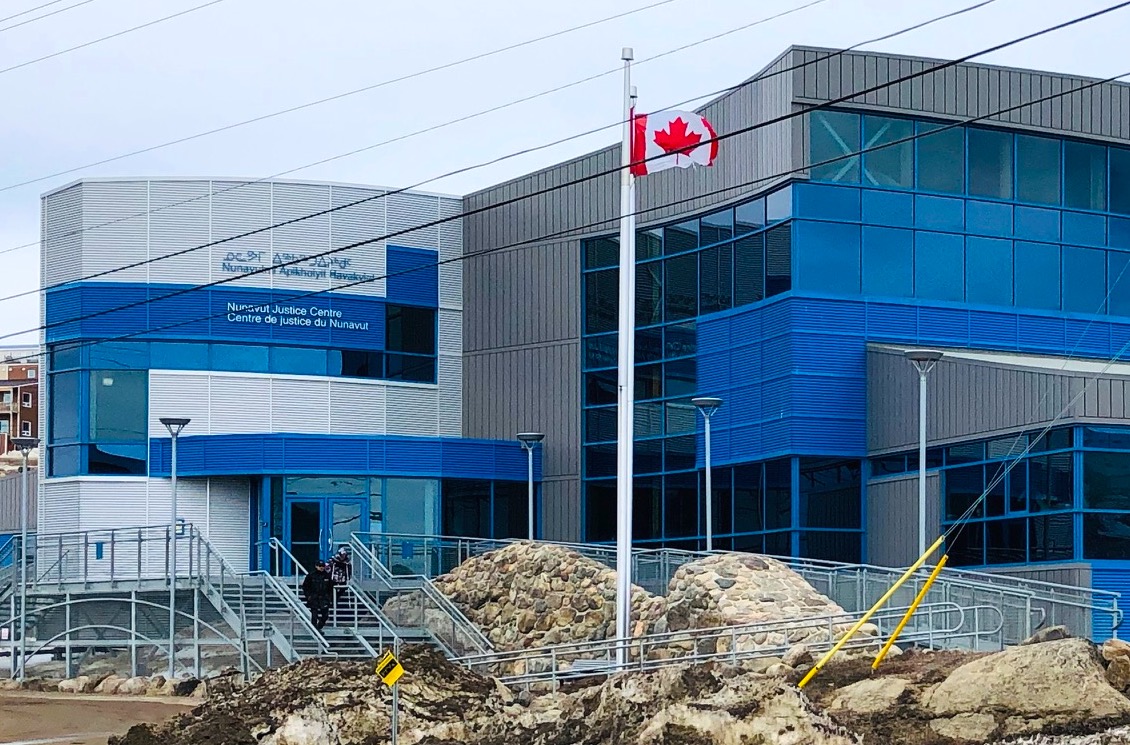 A Nunavut Court of Appeal decision strikes the guilty pleas in an assault case, after the accused argued he did not enter the pleas voluntarily. The matter has now been remitted for trial. (File photo)

A Nunavut couple that has lived in Ottawa since 2012 can still be considered residents of the territory under the Guardianship and Trusteeship Act, a Nunavut judge has ruled.

Judge Paul Bychok determined that Randy and Betty Ann Eaton were not in Ottawa of their own choice, but so Betty Ann could receive continuing medical care.

Betty Ann was born and raised in Iqaluit. She and Randy met there in 1991. They married, raised a family and remained in the city until 2012, when Betty Ann suffered a debilitating stroke and was medevaced to Ottawa.

Betty Ann wanted Randy to continue to act as her guardian, Bychok said, but, for that to continue, the court had to decide whether Randy satisfied the residency requirement of Nunavut’s Guardianship and Trusteeship Act, which is based on legislation inherited from the N.W.T.

“They are prisoners of circumstance,” Bychok said in his judgment, released Monday.

“The Eatons have had to remain in Ottawa for one reason only: Mrs. Eaton cannot get the ongoing medical treatment she requires in Iqaluit.”

According to the ruling, no other Canadian jurisdiction other than the Northwest Territories requires a guardian to be a resident in the same jurisdiction where a guardianship order is sought.

After the most recent guardianship order expired in July 2020, Nunavut’s Office of the Public Guardian applied to the court to determine whether the couple still met the required residency guidelines for the guardianship to continue.

Bychok ruled that Betty Ann continued to need the ongoing assistance of a guardian, and that “continuation of the guardianship would substantially benefit her.”

“Mr. and Mrs. Eaton are Nunavummiut,” Bychok said. “The Eatons, like those we often refer to as wards of the state, are not living outside Iqaluit and away from home by choice. They are prisoners of circumstance.

“I am satisfied that Mr. Eaton in these circumstances remains a Nunavut resident. To rule otherwise, I am confident, would shock the conscience of objective and informed Nunavummiut.”