Nunavik communities to receive $500,000 plus top-up based on number of beneficiaries 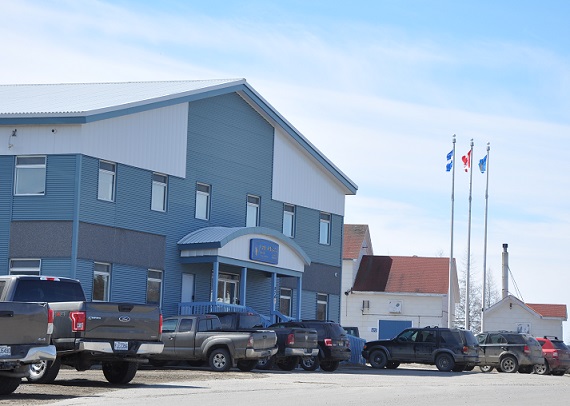 Makivik Corp. has now received its allocation of the federal Indigenous Community Support Fund, which is intended to help Indigenous communities respond to the COVID-19 pandemic, and will dole out a portion to each Nunavik community, as well Nunavik’s school board and urban Inuit living in Montreal.

The federal government announced the funding on March 25, with $45 million going to assist communities across Inuit Nunangat. That funding was distributed through Inuit Tapiirit Kanatami and its board members, the four Inuit land claim organizations.

Makivik was given $11.25 million for Nunavik, and the beneficiary organization did not mince its words about the pace of distribution by the federal government after its funding was paid out only on April 27.

“It has taken well over a month for us to receive these funds during a time of extreme stress and anxiety for the Inuit of Nunavik,” said Makivik President Charlie Watt in an April 28 news release.

“During this time we have received many urgent letters and requests from Inuit in the communities.”

He added that though the funding is not enough, particularly if a second wave of the virus breaks out in Nunavik, the organization has developed a plan for spreading the funds among beneficiaries.

Each of Nunavik’s 14 communities, as well as the Inuit of Chisasibi, will receive $50,000 plus a top-up based on the number of Inuit beneficiaries. This breaks down to:

This funding will be provided directly to the Northern Villages to help meet the needs of the communities at this time, rather than being distributed to individuals. In total, this makes up $9.25 million of Makivik’s community support funding.

In addition, $1.5 million will be distributed equally to Kativik Ilisarniliriniq, urban Inuit in Montreal and Makivik. Each will receive $500,000.”

The remaining $500,000 will be held back to ensure there is some funding available in the coming months should any unforeseen circumstances arise where Northern Villages need additional support.

Correction: An error introduced during editing incorrectly suggested that Kativik Ilisarniliriniq represents urban Inuit in Montreal, when, of course, KI is the Nunavik school board.