A 19-year-old man died from his injuries after being transported to health centre, police say 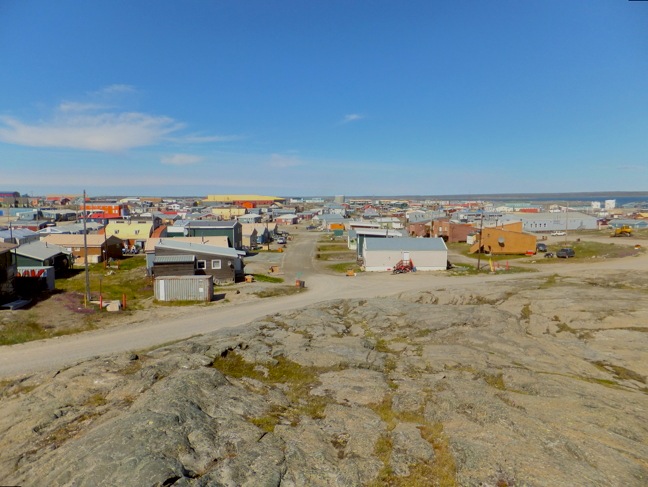 Ben Angoshadluk faces three criminal charges after police charged him with the death of a 19-year-old man in a hit-and-run on Sept. 18. (File photo)

RCMP have charged a man following a hit-and-run in Rankin Inlet that took the life of a 19-year-old man.

By the time they arrived, the driver had fled the area, according to a news release from the RCMP. He abandoned the vehicle outside of town.

A woman was also in the car at the time of the incident, said Cpl. Pauline Melanson.

Paramedics transported the victim to the health centre on the night of the accident, where he later died from his injuries.

Melanson declined to name the victim, out of respect for his family, she said.

Angoshadluk is scheduled to appear in court Nov. 1.