Mild stretch sets the stage for record-breaking warmth in Iqaluit 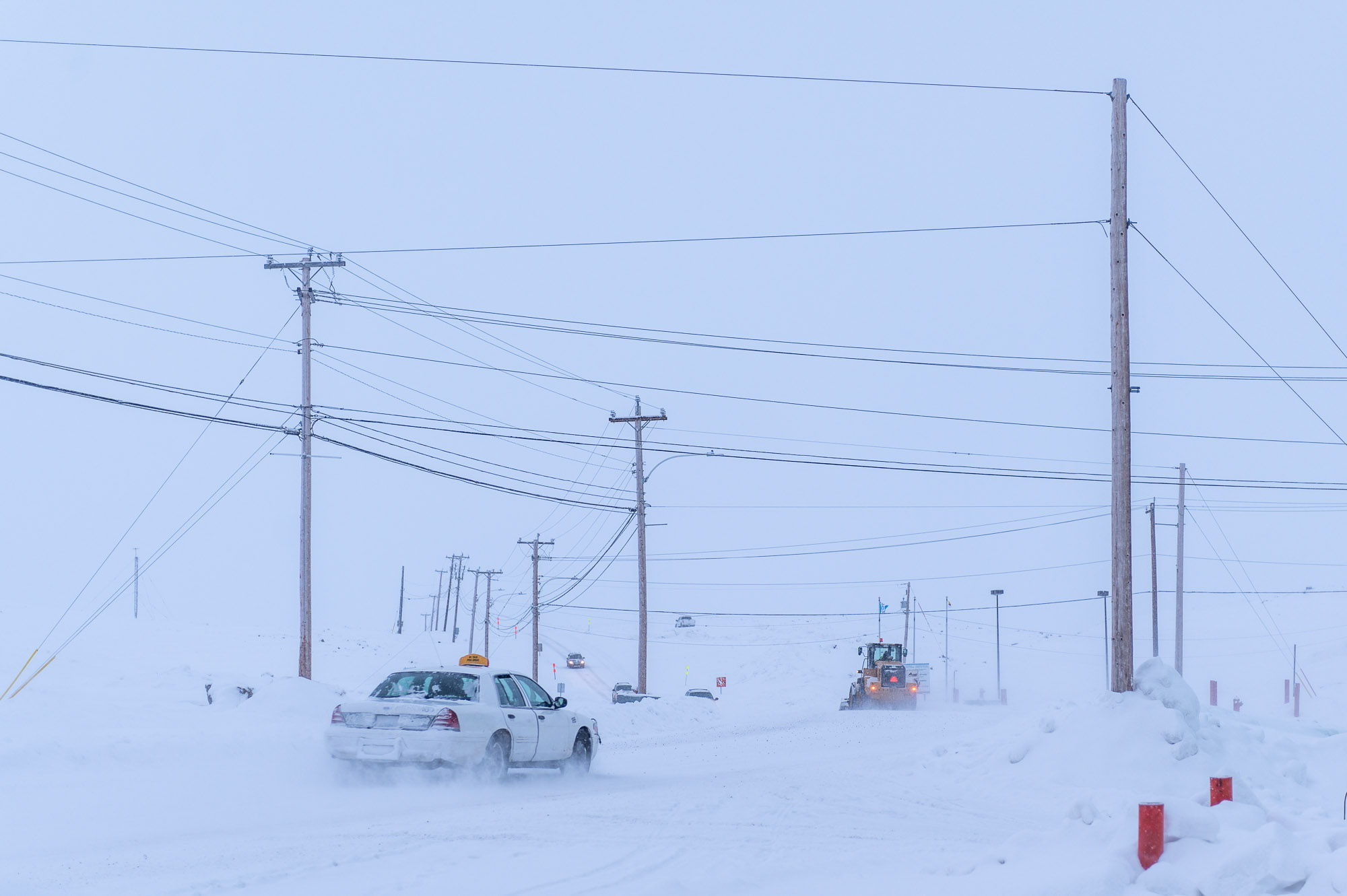 David Phillips, a senior climatologist with Environment and Climate Change Canada, says that balmy weather has aided a bit of snowfall in Iqaluit. Some of that snow could melt when temperatures hit the melting point on Thursday and Friday. (Photo by Dustin Patar)

Iqaluit can expect to see more balmy weather this week, says a climatologist with Environment and Climate Change Canada, with highs hovering around 0 C in the forecast.

The warm spell, which is expected to last into the last week of January, is the result of a low-pressure cyclonic system of warm air wafting in from the south, from over Foxe Basin, said ECCC senior climatologist David Phillips, who is based in Toronto.

“It is just pumping like a heat pump,” he said. “[These temperatures] are almost two-dozen degrees warmer than you’d expect for this time of year.”

January is following in the footsteps of November and December, months so mild Phillips jokes they had “search parties” looking for winter.

With an average temperature of -12.9 C, December 2020 tied for the second-warmest December in 74 years. And although January may not beat any records by itself, when paired with December, these two months are toying with a record-breaking year.

Phillips emphasized that there is still a week of January left, so the record has not been set. However, with the warm weather floating in from the south for the next two weeks, it’s a possibility.

The warm air is affecting all of Canada’s territories, Phillips said.

Pond Inlet, for example, on northern Baffin Island, is forecast to experience temperatures ranging from -12 C to -18 C for the week of Jan. 18 to Jan. 22. The average in January is -28 C.

“[The warm spell] is not stopping at Iqaluit, it’s actually engulfing much of the eastern Arctic,” Phillips said, adding that the western Arctic is even receiving some residual effect.

The warm spell is expected to last until around Jan. 28. Even then, temperatures won’t drop significantly.

“It’s not going to be punishing cold, it’ll just be seasonable for what you’d expect at this time of the year,” Phillips said.