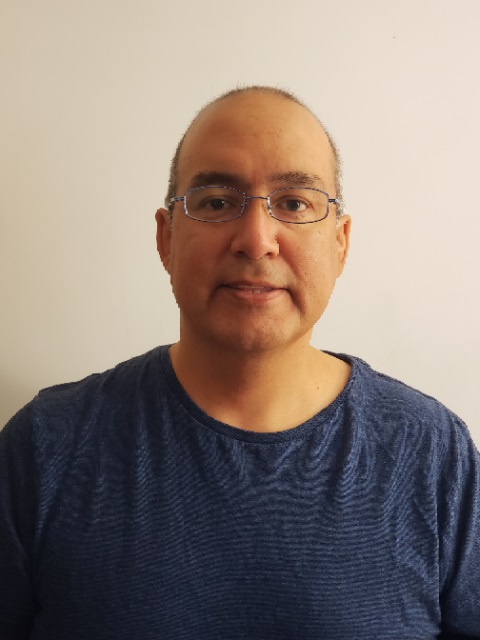 August byelections planned for two ridings—Baker Lake and Kugluktuk—were both won by acclamation on July 24.

In Baker Lake, Craig Atangalaaq Simailak will serve as that community’s new member of the legislative assembly.

Simailak, 43, said he was surprised to be the only candidate to step forward. He replaces outgoing MLA Simeon Mikkungwak, who resigned for family reasons earlier this year.

“I decided to do this mainly to be the voice for Baker Lake,” Simailak said. “I think people know me as someone who’s willing to speak up on issues.”

Simailak is a longtime purchasing clerk for the Qulliq Energy Corp. He’s served three recent terms as a hamlet councillor and two terms on Baker Lake’s housing board.

As a new MLA, he said he plans to be a strong advocate for public housing in Nunavut, seeking the provision of more units for Nunavummiut and better care of the territory’s existing housing stock.

Simailak plans to champion better trades training to be integrated into the secondary school curriculum in Nunavut. He also wants to see more support and care for the territory’s elders.

In Kugluktuk, Calvin Aivgak Pedersen was also acclaimed as that community’s MLA on July 24. Pedersen is the grandson of Red Pedersen, former MLA and Kugluktuk mayor.

He replaces Mila Ajukak Kamingoak, who also resigned from the position of MLA last spring.

Nunatsiaq News did not reach Pedersen before press time.

The legislative assembly’s spring sitting was cancelled as a measure to help prevent the spread of COVID-19. As it stands, the assembly is scheduled to reconvene on Sept. 15.