‘Mr. Everybody’ hits the stage in Kuujjuaq 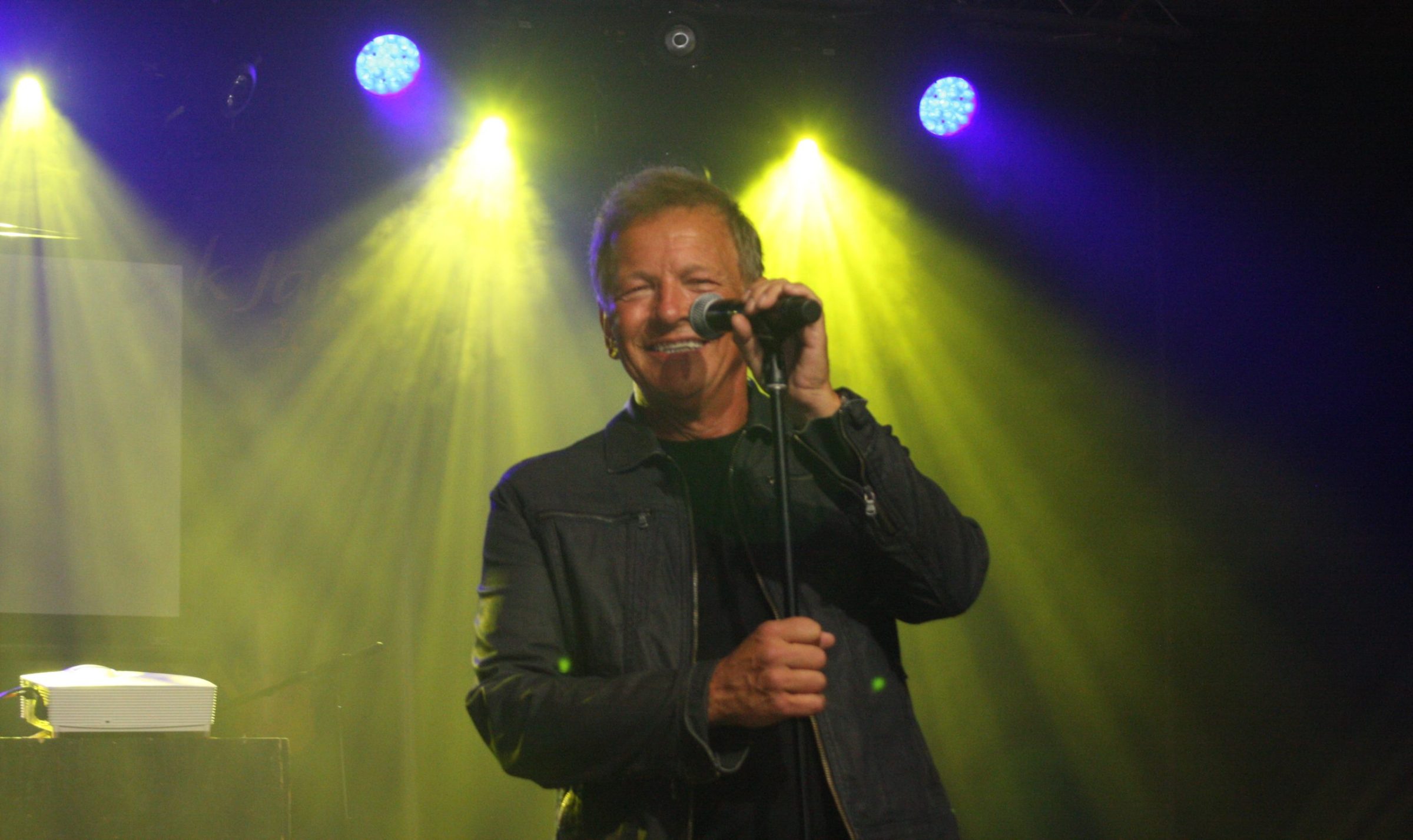 André-Philippe Gagnon, who bills himself as “Mr. Everybody” because of his ability to do impressions of pop music stars, politicians and other celebrities, performs in Kuujjuaq Tuesday at the first night of the Aqpik Jam Music Festival (Photo by Corey Larocque)

While FBI agents were combing through the former U.S. president’s Florida home, he was the butt of jokes in Kuujjuaq.

André-Philippe Gagnon, a Montreal-based impersonator who bills himself as “Mr. Everybody,” poked fun at the former president during his show at Kuujjuaq’s Aqpik Jam Music Festival.

“This is the biggest crowd ever for a Kuujjuaq show,” he said, channelling the clipped bravado of a Trump speech. “Maybe I should run for president of Canada.”

Gagnon was the headlining act on the first night of Kuujjuaq’s Aqpik Jam Music Festival, which had been on hiatus for two years because of the COVID-19 pandemic.

The vocalist hit it big in the mid-1980s with an act that strung his singing impressions of pop music stars as well as spot-on imitations of politicians and other celebrities.

Gagnon joked that he got pulled over by the police on the way to Tuesday’s show by two cops — one in his 50s and the other in his 20s.

“He does the best Jean Chrétien impression,” the older one replied.

To which, the younger cop asked: “Who’s Jean Chrétien?”

Gagnon leaned on the tried and true impressions of Elvis Presley, the Beatles and Neil Diamond.

But he peppered his act with more current references, singing Happy by Pharrell Williams and I Gotta Feeling by the Black Eyed Peas.

Gagnon performed to a full house at the Kuujjuaq Forum, which is hosting the four-day Aqpik festival.

Before Gagnon hit the stage, a crowd of a few hundred in a full arena took in performances by Inuit performers Tim Ivik and the Band, a group that blended traditional Inuit music, with some folk and East Coast reels, as well as Pangnirtung’s Joey Nowyuk, who sang in both Inuktitut and English.