Murder trial gets underway next week in Coral Harbour

Woman is charged with second-degree murder, attempted murder for knife attack against her three children 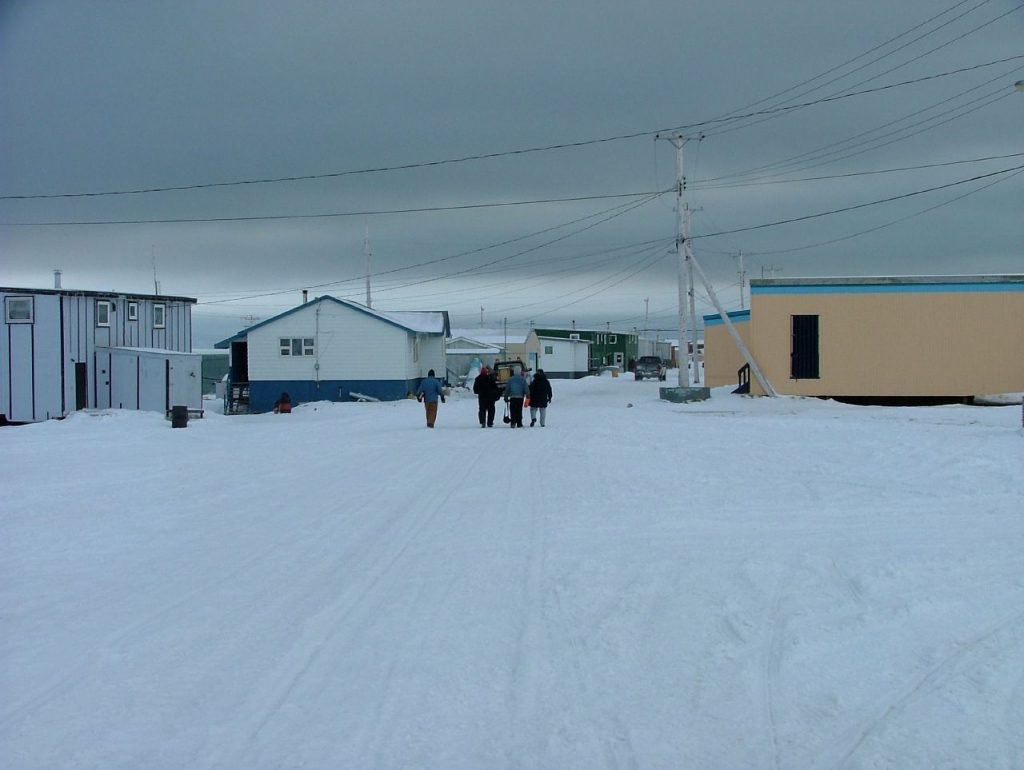 A murder trial will get underway in Coral Harbour on Jan. 27. (Photo courtesy of Leslie Philipp/Wikicommons, CC BY 2.0)

The trial of a Nunavut mother charged with one count of second-degree murder and two counts of attempted murder in connection with a knife attack on her three children gets underway in Coral Harbour on Jan. 27.

The accused, 31, faces a judge-alone trial that is expected to last two weeks and hear from over two dozen witnesses, according to documents at the Nunavut Court of Justice in Iqaluit.

Under a court order issued in May 2018 under section 486.4 of the Criminal Code, the name of the accused woman may not be reported by media.

Police attended the accused’s home on May 12, 2016, and found her and her three children with stab wounds.

A six-year-old child later died at the local health centre, while the other two children—one aged four years and one aged four months—recovered from the stab wounds after being medevaced to Winnipeg.

The accused was treated for knife wounds and was released from hospital three days later on May 29, 2016. Police immediately charged the accused with one count of second-degree murder and two counts of attempted murder.

None of the allegations against the accused have been proved in court.

Justice Bonnie Tulloch presided over a preliminary hearing in May 2017 and ordered the accused to stand trial on all three counts.

Crown prosecutors have filed numerous subpoenas with the court, which means certain witnesses must testify at the trial, expected to run until Feb. 14.

The accused’s state of mind at the time of the alleged offences “will be a focus of the trial,” one subpoena said.

The accused had opted for a judge and jury trial, but the accused’s lawyer, Alison Crowe, filed a notice with the court in December that stated her client now wished to be tried by judge alone.