New cannabis store one step closer to opening in Iqaluit 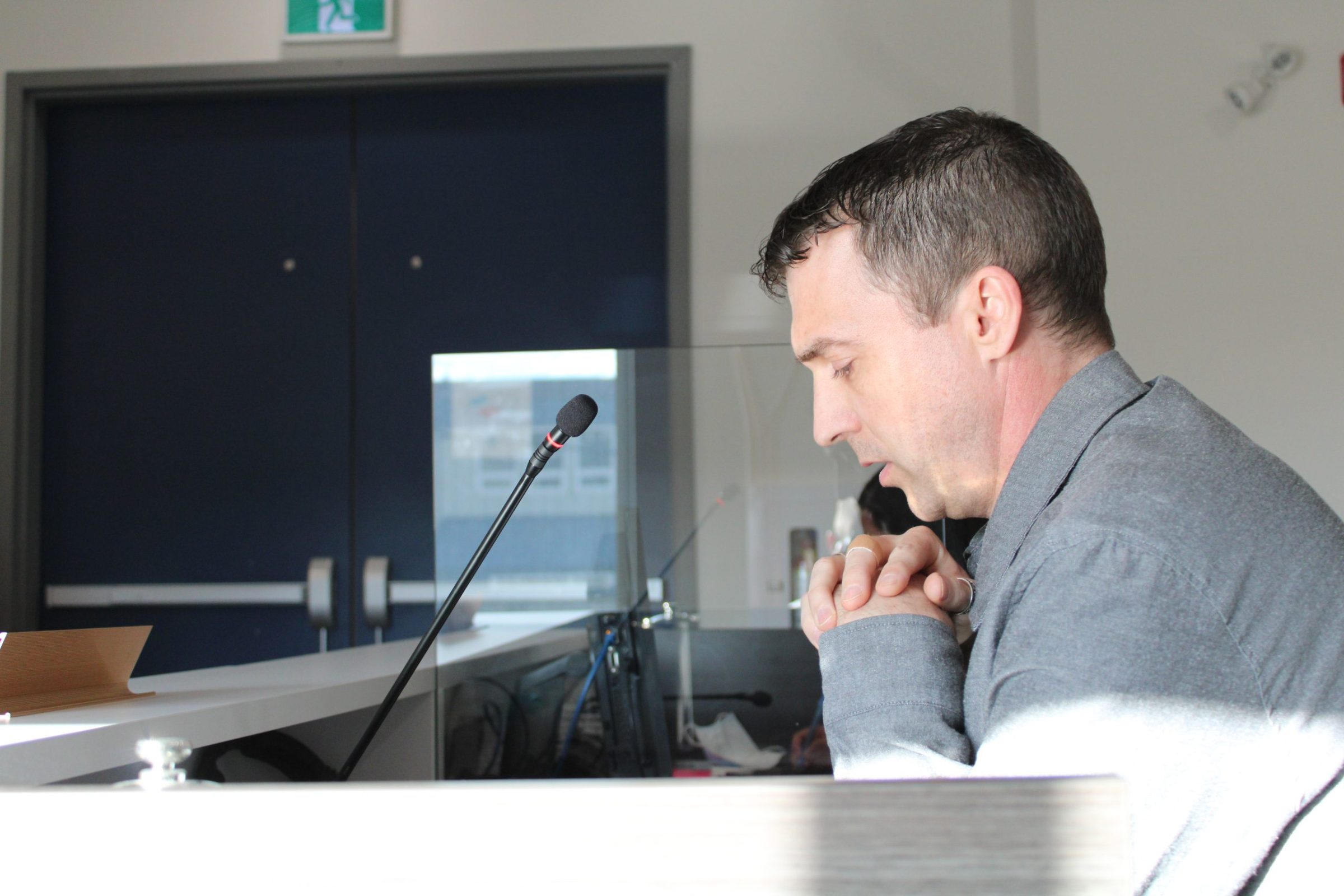 Higher Experience Inc. manager Kevin Ikeno speaks at a public hearing Tuesday evening about a new cannabis store that would be located next to Northmart and the future Inuusirvik Community Wellness Hub. (Photo by David Venn)

A new cannabis store is one step closer to opening its doors in Iqaluit, but not without debate.

The bylaw amendment that would allow Higher Experience Inc. to operate next door to Northmart passed second reading at a council meeting Tuesday evening, and has one more to go.

The city held a public hearing on the matter just before city council held its meeting.

The Qaujigiartiit Health Research Centre, which is planning to open a wellness hub near the proposed store, as well as other residents, sent feedback to the city.

Kadence Bunke, a consultant with Northern Futures, a planning company contracted by the city, presented that feedback to council.

The Qaujigiartiit centre went through an application process with the city in 2021 for its Inuusirvik Community Wellness Hub, which is currently undergoing construction on the plot of land behind where the cannabis store is set to go.

In its submission to the city, it said the cannabis store “has a misalignment of the goals” of its wellness hub.

“[The centre has] specific concerns about the proximity to the daycare that will be part of the wellness hub and the use of cannabis so close to where children might be outside playing,” Bunke told council.

One resident objected to the application, stating a cannabis store shouldn’t be close to schools — in this case, Nakasuk Elementary School — and that the location doesn’t have enough parking.

Their reasons were that the store would be more accessible than Nuna Cannabis, located on Sivumugiaq Street (formerly Federal Road), it would provide people with an alternative to drinking alcohol; and it might lessen the illegal sale of cannabis in the area.

The application is being led by Kevin Ikeno, the manager of Higher Experience Cannabis. 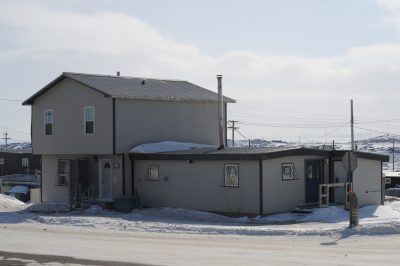 He presented during the public hearing, saying one of the main arguments he hears against the store is its location.

“If not Building 760, then where?” Ikeno said. “This is the area in town designated for businesses.”

He noted the benefits of cannabis use, that only adults over the age of 19 would be allowed in the store and that it would “minimize if not eliminate visibility and exposure” of cannabis to young people in the area.

“From the outside of the building, you will not see the product or images depicting cannabis,” he said.

Coun. Kyle Sheppard, prior to voting, said it’s a difficult decision to make, partially because city policy doesn’t specifically address where cannabis businesses can be located.

The potential conflict between the wellness hub and future cannabis store is due to the city’s lack of planning policy, he said.

“My biggest concern is the adjacent project that’s already underway and already fully approved by the city, and was done so on the understanding of what could be built around it,” Sheppard said.

Coun. Kimberly Smith is in support of the store, as both she and Sheppard made remarks about how drugs are being sold illegally by people in the area.

“The difference is now that it would be a more safe and regulated product and it wouldn’t be getting into the hands of children,” she said.

“Certainly the people who are selling drugs in front of Northmart currently are not asking for identification.”

Councillors Paul Quassa, Smith, and Sheppard voted in favour of approving the store.

The city has not said when the bylaw’s third reading will be scheduled.