“It will help audiences discover new ways of approaching the art” 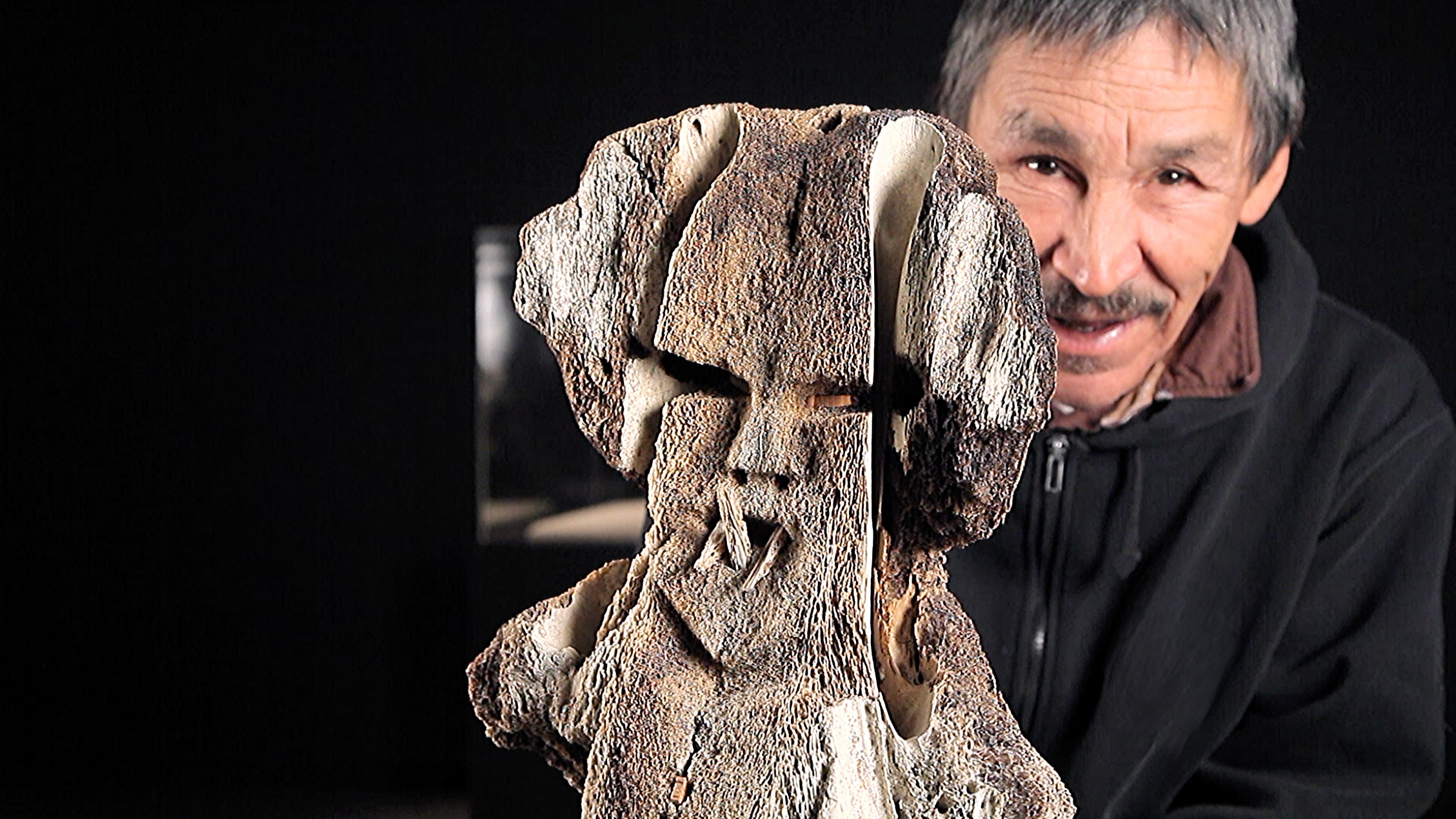 George Arlook, originally from Arviat, is one of the artists featured in Sanannguaqtit: Carved in Stone. (Image courtesy of Fringe Filmworks)

Followers of Inuit art will want to take a look at a new documentary that offers another reminder of the rich trove of Inuit culture that continues to grow in southern Canada.

The film, Sanannguaqtit: Carved in Stone, or ᓴᓇᓐᖑᐊᖅᑎᑦ in Inuktut syllabics, starts streaming on demand at CBC Gem this weekend and will air on CBC Manitoba on Saturday, Nov. 7, at 7 p.m. central time.

“It will help audiences discover new ways of approaching the art that is so closely tied to the lives and experiences of the people who create it,” said carver Goota Ashoona, one of five Inuit artists featured in the film.

Ashoona, who was born in Kinngait (Cape Dorset), lived in Yellowknife for many years and now lives in Elie, Manitoba. 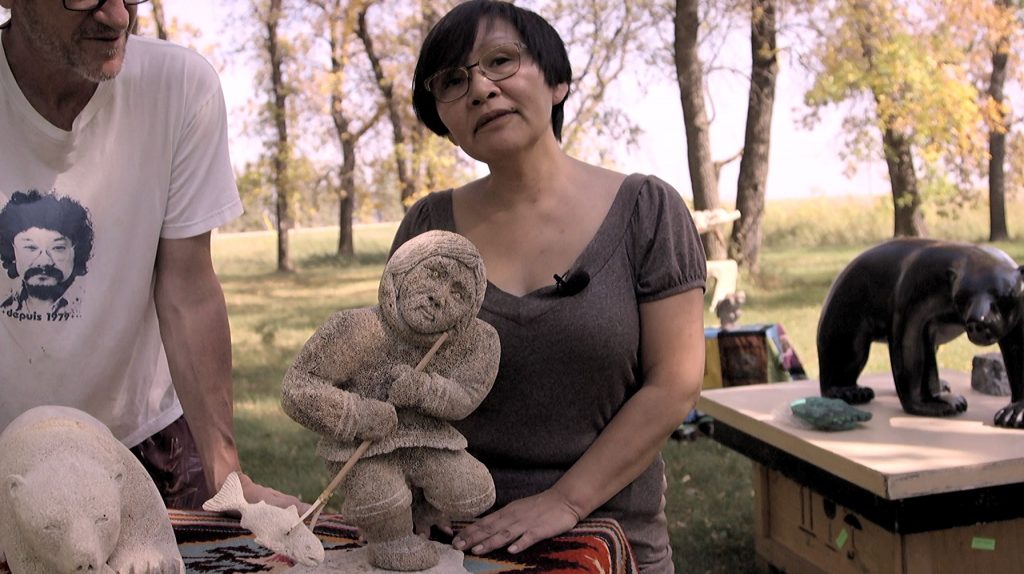 The film’s producers and directors, Angela Heck and Ivan Hughes of Fringe Filmworks, first planned a short biopic on the brother of the late Charlie Panigoniak, carver George Arlook, who’s originally from Arviat and Rankin Inlet.

Fringe Filmworks says the film aims to provide a “unique perspective” on how these artists make and promote their work, and how they connect their work to their lived experiences.

“The artists involved are all amazing, and I am humbled to be a part of their stories,” said Piirainen, a multi-disciplinary artist who’s originally from Iqaluktuttiaq (Cambridge Bay) and who now works as assistant curator of Inuit art at the Winnipeg Art Gallery. 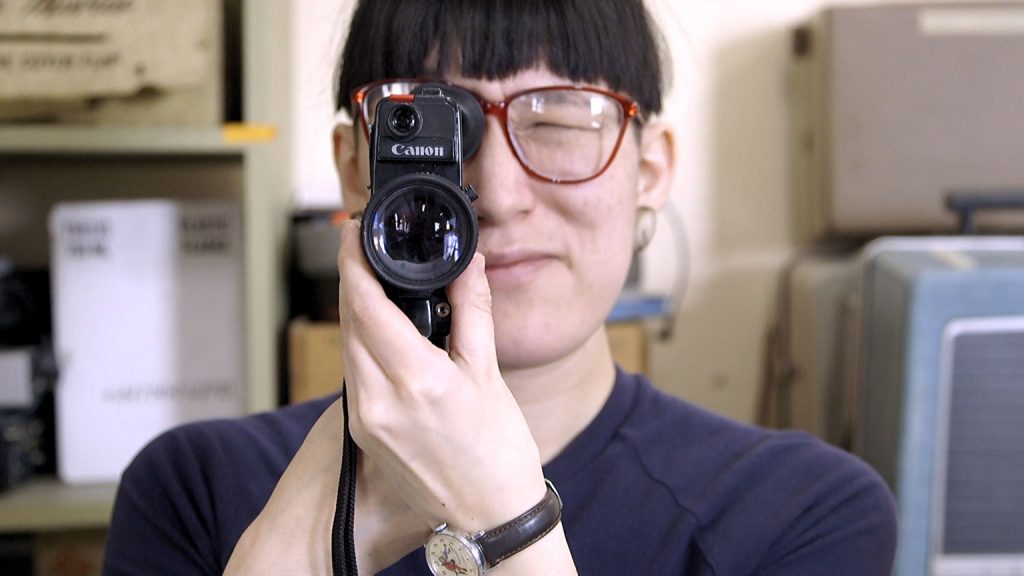 It’s also available on your web browser at gem.cbc.ca/.