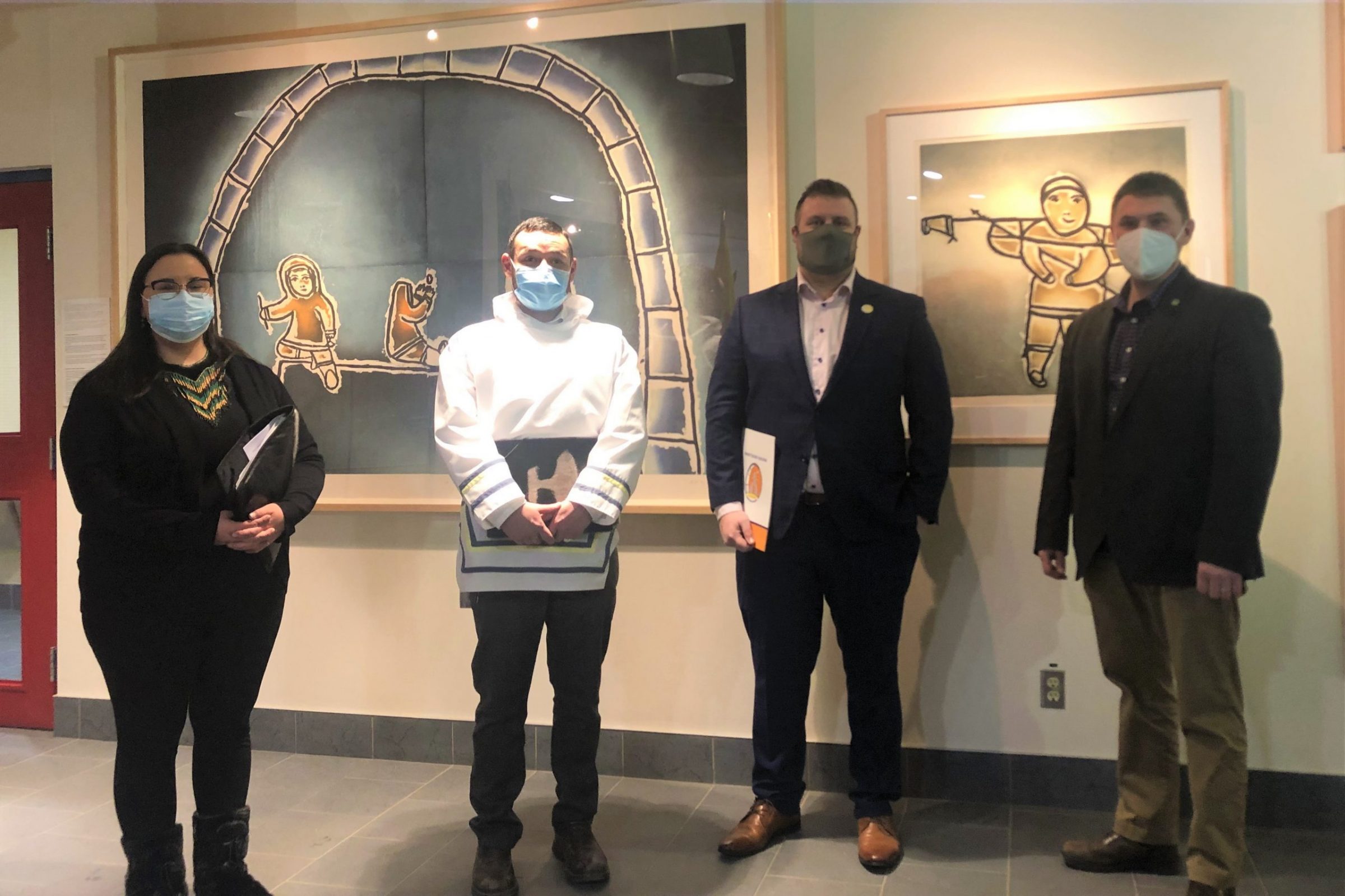 The Nunavut Teachers’ Association and Government of Nunavut have signed a new four-year collective bargaining agreement that includes a seven per cent pay increase to members over a four year period.

The new contract means the top salary for a teacher with 11 years’ experience is now $124,807 a year.

“We feel like this agreement was both fair and reasonable,” Nunavut Teachers’ Association president Justin Matchett said at a news conference Wednesday afternoon.

He later added the pay increase in the agreement is the highest among teachers’ associations compared to other recently negotiated contracts in each province or territory in Canada.

Unqualified substitute teachers will also receive a pay increase to $175 per day, up from $150 per day.

Other terms of the agreement include up to three paid days of domestic violence leave and a new provision for seasonal Inuit cultural leave that replaces hunting, fishing and harvesting leave.

Matchett said the inclusion of paid days for domestic violence was a progressive step forward.

“We have to recognize the rate of domestic violence here in Nunavut and how it affects our memberships,” he said.

He added that the teachers’ association has had members need to take extended leave and he hopes this policy can avoid them from being more financially burdened when they do.

The reason for changing the provision for hunting, fishing and harvesting leave to seasonal Inuit cultural leave is to include other traditional activities, such as sewing or camping, Matchett said.

“I think it’s always exciting to have a new agreement put in place, especially for a profession that is very well needed in each community,” Gross said.

While Matchett welcomes the new agreement, he said that teacher retention will remain a challenge. He added that teaching positions are now in high demand across Canada.

When Matchett spoke to Nunatsiaq News in September he said there were over 50 vacant teaching positions.

“We do hope this agreement goes the extra step in retaining some of our membership, but in my opinion, we do have ways in ensuring we recruit and retain more teachers,” Matchett said.