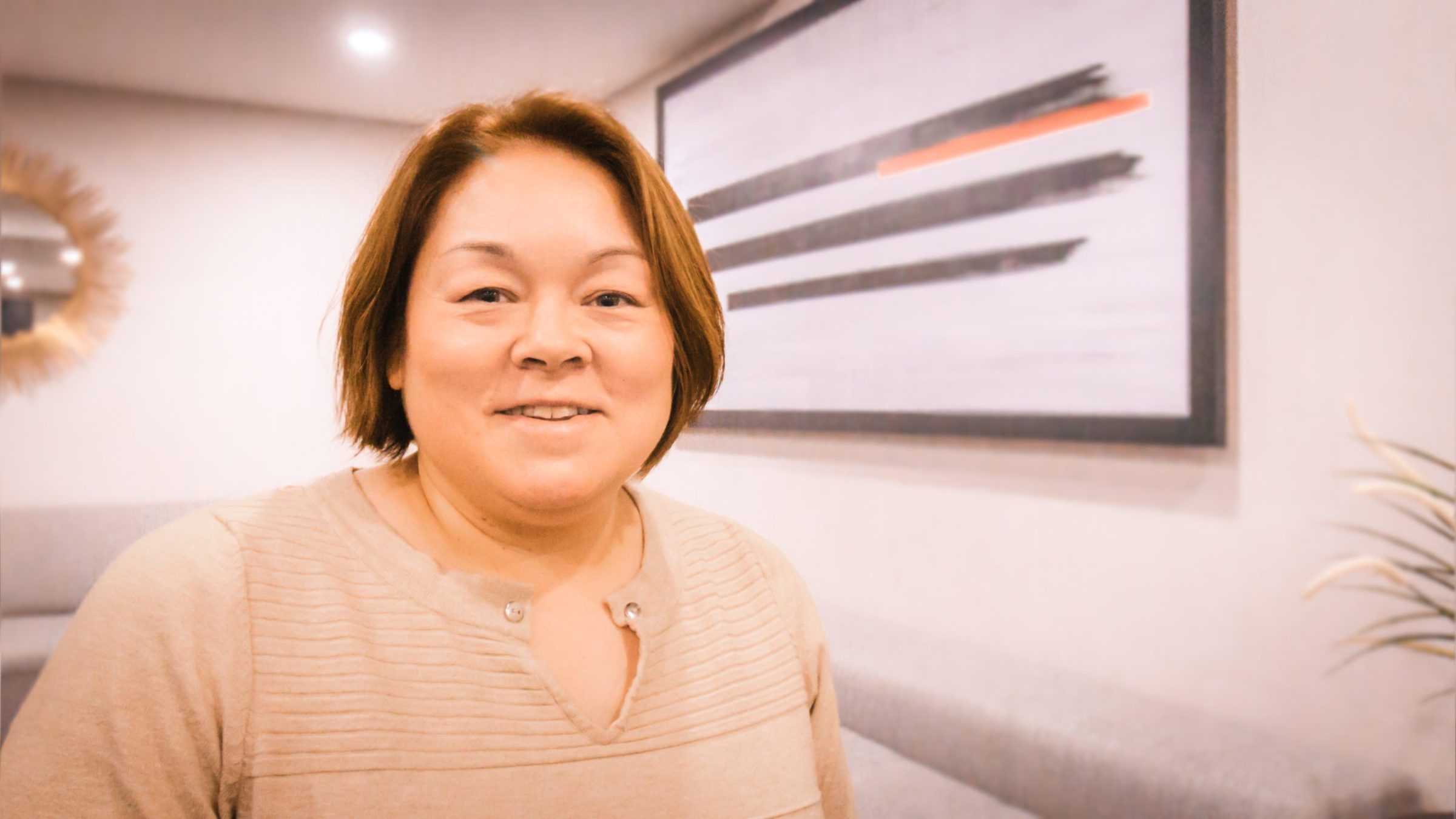 The new executive director of the Inuulitsivik Health Centre says she wants to see more Inuit working in health-care jobs in the region.

Sarah Beaulne was appointed to the position last month, taking leadership of the health network that provides various services in the eight villages of Nunavik’s Hudson Bay coast.

Three weeks into her new role, Beaulne said in an interview she’s still adjusting to the position and getting to know other leaders in the health organization.

Coming from a family of health-care workers herself, she encourages Inuit from the villages on the coast to pursue health-related education to help fill various jobs in the organization, including nurses, drivers and translators.

“There’s a lot to do in our organization,” Beaulne said.

“I’m 100 per cent encouraging youth in finding their career in health … I strongly encourage Inuit to come work with us.”

Beaulne, 44, is from Puvirnituq, where the health centre is primarily based.

Her resume includes various leadership roles in her municipality, Kativik Regional Government and Kativik Ilisarniliriniq school board, and as a police officer with Nunavik Police Service (at the time called Kativik Regional Police Force).

In recent months, Inuulitsivik has faced criticism from staff and patients.

In the summer, the head of the Hudson Bay nurses’ union expressed concerns about working conditions in the region, citing burnout and staffing shortages.

Last month, a woman from Umiujaq who was in Purvirnituq for an appointment spoke about safety concerns after she was picked up at the airport in a pickup truck instead of the shuttle van she had requested.

Beaulne said she’s aware some of these issues need improvement, and she will collaborate with staff who are working to resolve them.

“I’m coming into the organization, and there already is a team that is working hard resolving the issues that Inuulitsivik has,” Beaulne said.

“We wish Mrs. Beaulne success in her new role and are enthused to collaborate with her to continue improving the health services offered in the region.” said Shirley White-Dupuis, chairperson of the Nunavik Regional Board of Health and Social Services board of directors, in a Dec. 6 news release.

Beaulne said she sees encouraging teamwork and listening to other leaders within the health network as some of her key responsibilities in her new role.

As an Inuktitut, French and English speaker, she said she hopes to foster a culturally sensitive health-care setting while working with all players in the region to ensure it stays strong.

“To facilitate the services, I think I have a good image of what should be done with cultural sensitivity,” Beaulne said.

“Our traditions are verbal, mostly, so giving information in our own language is very important, and for this position I feel that’s a key role I have to play.”