New Iqaluit shelter to be limited to 30 guests per night

Many who use the shelter frequently will have nowhere to go 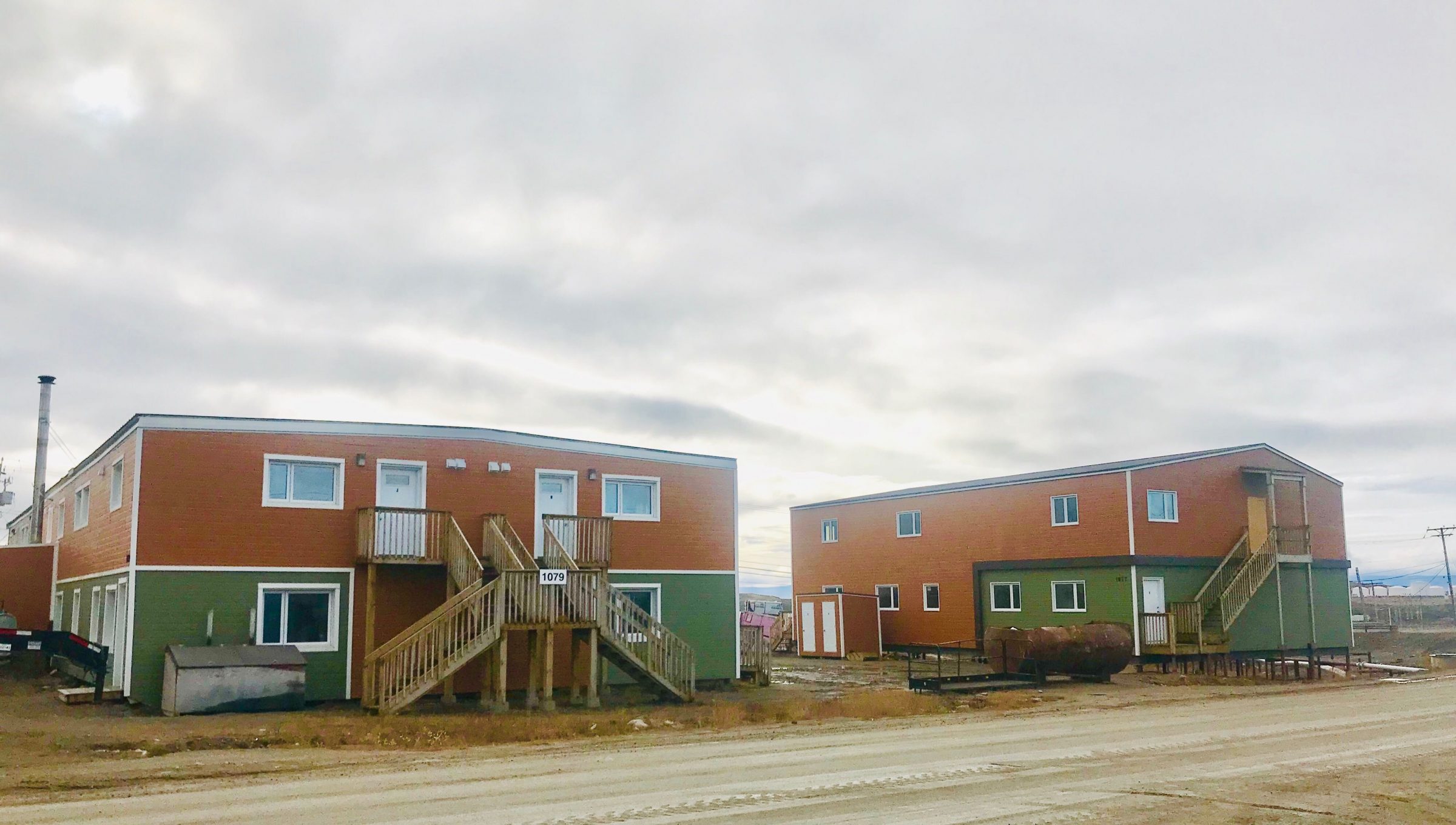 When the Uquutaq Society’s new men’s shelter in Iqaluit opens later this fall, it will only be taking 30 guests per night.

Occupancy in their current 32-bed shelter has sometimes been as high as 80. The society has been operating beyond capacity like this for many years, stated a news release.

“We’ve been incrementally getting healthier and safer as the last year and a half have gone on.”

Part of those earlier changes included a limit of 60 individuals staying overnight over the course of last winter and the addition of cots that McCorriston says helped keep the shelter’s hallways clear.

Uquutaq’s new site will have two programs, a longer-term transitional housing program that requires an application, acceptance and involves fees, which is to be run in its own space with 30 beds, and the shelter program with its own 30 beds.

While the Uquutaq Society will look to expand services in the long term, solutions will be needed for the short term.

According to the news release, a recent analysis of three-month occupancy data found that when the transition is made to the new arrangement, 25 to 30 men who use the shelter frequently will have nowhere to go, as the shelter will already be at capacity.

“We will not be allowing overcrowding,” said the release.

Iqaluit’s low-barrier shelter, which is also run by the society, has experienced full capacity over the last few months.

McCorriston says that she sees no clearly understandable pattern when asked what is the peak season for shelter use.

“The highest point it’s been since I came here in March 2019 was last summer,” she said.

“So I don’t know, that just doesn’t make sense, does it? Because you would think it’s winter.”

In part this could be due to where shelter guests come from.

Nunavut’s Departments of Justice and Health, the RCMP and other services in Iqaluit and the Qikiqtaaluk all discharge men to the shelter.

“Uquutaq has been viewed by these organizations and services as the safety net for all the displaced men,” said the release.

“This will no longer be the case.”

“This is a time for politics to be put aside”

For Iqaluit’s mayor, Kenny Bell, the news, while understandable, came as a shock.

“We need to come up with something fast before winter strikes,” he said.

Bell has formed an affordable housing task force. More recently, over the weekend he created a change.org petition that calls on all levels of government and Inuit organizations to work together to end homelessness in Iqaluit and throughout Nunavut.

“There’s no reason in the territory of 39,000 people that we have so much homelessness,” he said.

“This is a time for politics to be put aside.”

While Bell, as mayor of Iqaluit and president of the Nunavut Association of Municipalities, can call a meeting at any time, he feels that it’s important for the public’s voices to be heard.

“We need everyone to understand that the citizens of Nunavut want homelessness fixed.”

Both Bell and McCorriston, who is part of the affordable housing task force, agree that homelessness will continue to increase if not addressed.

“The subsidized rental market hasn’t changed at all,” said McCorriston.

“So we can just expect this to grow as the city grows and at a more exponential rate.”

Within the first 24 hours of the petition, nearly 300 people had signed Bell’s petition.

Bell said that working together is the only way to make progress.

“We’re only 39,000 people in the whole territory, 8,000 people in Iqaluit. Although we’re considered a city, it’s really a small village and it takes a village to raise people,” he said.

“So we need to get together and do what we need to do for the betterment of the community.”