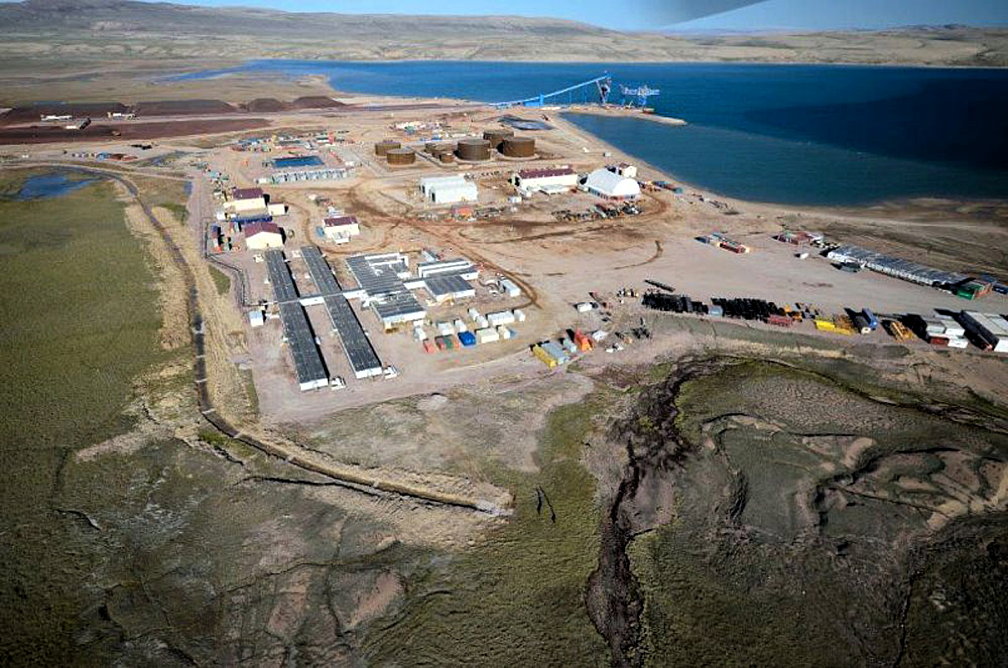 Opponents of the expansion say it will negatively affect caribou in the area and narwhal in the waters around the port.

Nunavut’s review board is responsible for making recommendations to the federal northern affairs minister about whether the project should be allowed to proceed or not.

This will be the board’s fourth try at completing the hearing, which originally began in November 2019 and, most recently, was postponed on April 14 due to the COVID-19 outbreak in Iqaluit.

The hearing had six days left when it was postponed: one more day for technical sessions — which is when Baffinland and other participating groups can ask each other questions — four and a half days for the community round table — which is for the board to hear directly from communities that would be affected by the company’s expansion — and closing remarks.

“Public health directives have eased to the point where the board can begin the planning necessary to resume the extended public hearing proceedings,” read a July 30 letter from the board’s executive director, Karen Costello.

After weighing its option, Costello said, the board decided to hold the hearing in Iqaluit with no changes to the schedule from Nov. 1 to 6.

The board is inviting five community members from Pond Inlet, Igloolik, Hall Beach, Arctic Bay, Clyde River, Resolute Bay and Grise Fiord as representatives for the hearing. Those who attended the April hearing will be given preference to come back, Costello said.

And like last time, there will be a hub set up in Pond Inlet so community members can participate through a Zoom link, Costello said.

As it’s scheduled right now, Baffinland will submit its final statements on Dec. 6.