No charges after Iqaluit taxi crashes into boarding home 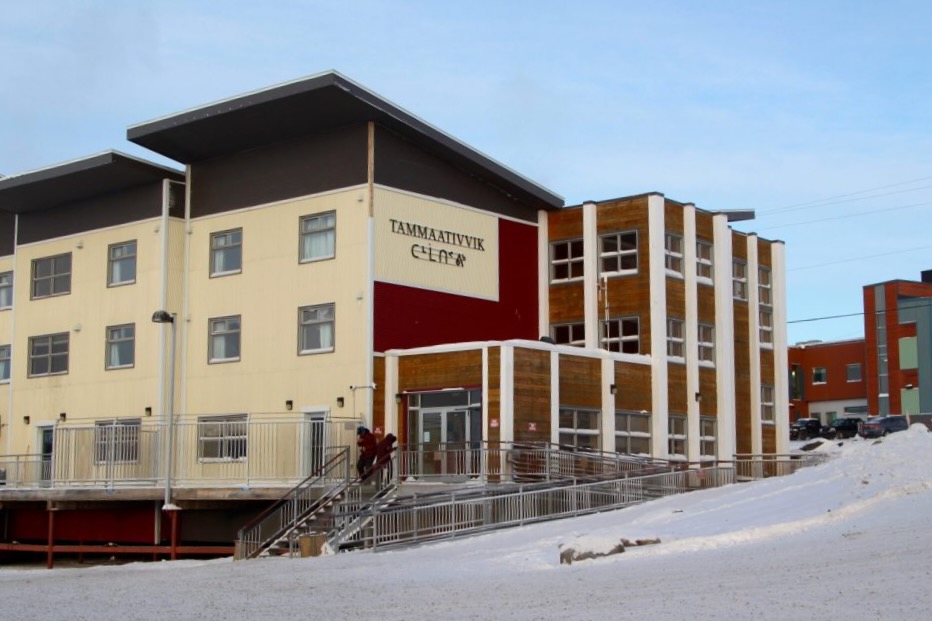 A taxi slid off the road and into Iqaluit’s medical boarding home on Tuesday evening. (File Photo)

A taxi driver slid off the road and into the Tammaativvik Boarding Home in Iqaluit on Tuesday evening, but nobody was injured, confirmed Cpl. Pauline Melanson, a spokesperson for the RCMP.

A large presence of emergency vehicles, including fire trucks and police cars, could be seen near the hospital around 6:10 p.m. on Tuesday.

No charges are being laid, as no alcohol, drugs or speeding appeared to be involved in the accident, she said in an email.

There was one passenger in the vehicle, Melanson said, and neither the male driver nor passenger were injured.