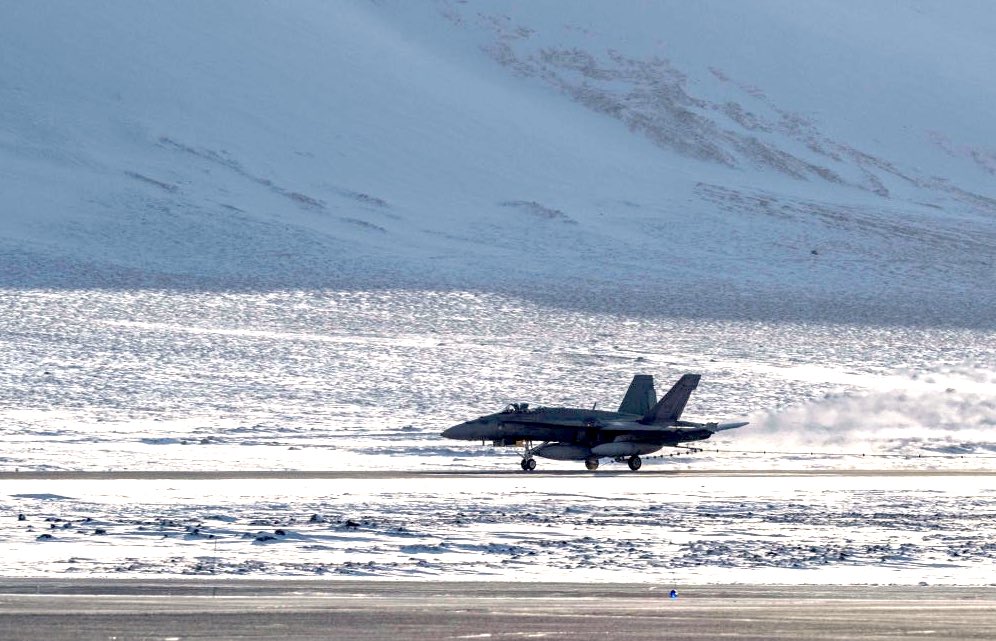 The international exercise, called “Amalgam Dart,” started March 20 and continues until Friday. Aircraft will fly from from Whitehorse to Thule, Greenland for the duration.

Its participants come from the United States military and the Canadian Armed Forces for what the Royal Canadian Air Force calls “a peacetime-to-wartime simulation intended to exercise aerospace warning and control capabilities.”

That’s because NORAD is intended to provide control of airspace over Canada and would warn of attack by aircraft, missiles or space vehicles. Its best-known component is the North Warning System, the chain of 47 radar stations that runs from Labrador to Alaska.

NORAD exercises generally include a variety of scenarios such as airspace restriction violations, hijackings, and responses to unknown aircraft, a statement from the bi-national military command said.

To participate, U.S. military personnel had to produce two negative COVID-19 tests, a minimum of five days apart, with the second test prior to their arriving in Canada.

During Amalgam Dart, a variety of military aircraft from the RCAF and U.S. Air Force are operating out of northern locations including Whitehorse, Yellowknife, Edmonton, Goose Bay, Iqaluit, and Thule, NORAD said.

“This exercise is in no way related to the Government of Canada or United States’ response to COVID-19,” states the release.