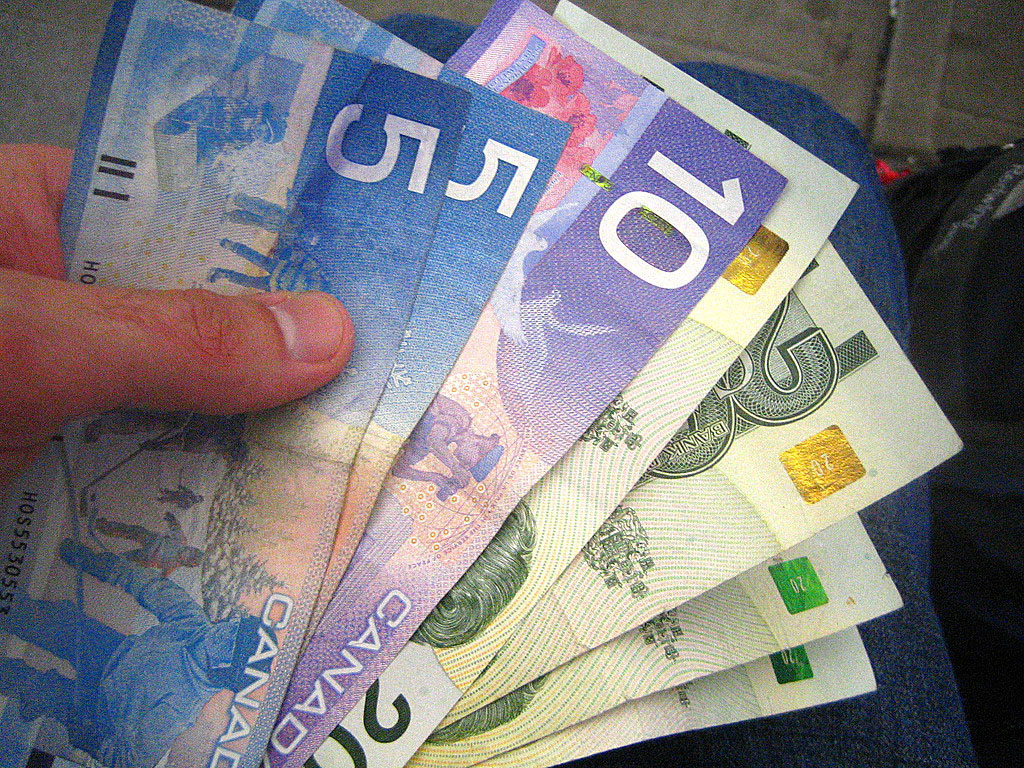 The Canada Revenue Agency will soon open permanent offices in the three territorial capitals. But should they do more to fix the way that northern residents are treated within the tax system. (FILE PHOTO)

If the Canada Revenue Agency and Canada’s governing Liberals believe they’ve managed to resolve the numerous complaints about the federal tax system that northern Canadians have been making for years, they had better think again.

The CRA, as Diane Lebouthillier, the minister of national revenue, announced late last month in Whitehorse, will spend $6 million between now and the start of the next tax season to install new, year-round tax centres in Iqaluit, Yellowknife and Whitehorse, along with dedicated help lines and an expanded system of community volunteers.

When she did this, Lebouthillier, who represents the remote Magdalen Islands and Gaspésie region of Quebec in the House of Commons, said she claims a special affinity with those who inhabit remote regions of Canada.

“I like to say that people from remote areas have their regions tattooed on my heart,” she said in her speech.

If so, the civil servants who run the CRA have done their minister a great disservice.

First, there’s the CRA’s inadequate response to complaints about the agency’s incessant demand that those who have never lived or worked anywhere else prove—year after year—that they are bona fide northern residents.

Numerous people born in northern Canada who have never filed income tax returns from any other location experience this as an annoying and insulting form of government harassment. It’s a needless source of ill-will.

So how does the CRA respond? By blaming its victims.

“The CRA undertook a review of the northern residents deduction verification activities and determined that the complex nature of the credit makes it difficult for individuals to claim them correctly,” an agency background document states.

The biggest problem, perhaps, is this: the federal government is not using this tax benefit to its full potential. Given the growing gap between the haves and the have-nots in Nunavut, that’s unfortunate.

To understand why that is so, you have to understand the quasi-colonial roots of the northern residents deduction.

In the 1950s and 1960s, wage practices in the North were aimed mostly at attracting and retaining non-Indigenous employees from southern Canada.

To do this, many large employers offered attractive benefits not available to other workers. This included perks like housing allowances, isolated post allowances, and special payments to defray the cost of holidays and medical trips to the south.

But in the late 1970s, Revenue Canada noticed that many thousands of northern workers were receiving income that they weren’t paying tax on. They learned this by way of an audit.

“Acting on the audit, Revenue Canada put northern employees and employers on notice that it intended henceforth to collect tax owing on these hitherto unreported amounts,” states a report prepared in 2004 for the Library of Parliament.

The federal government dragged its feet until 1986, when Brian Mulroney’s Progressive Conservative government declared that as of Jan. 1, 1987, all northern benefits would become taxable.

But to take the sting out of it, they brought in the first version of the northern residents deduction. What they took with one hand, they gave back with the other, up to a point.

The first part of the northern residents deduction is more or less equitable. That’s the housing deduction, which can now reduce your taxable income by up to about $8,000.

It’s available to all northern tax-filers, whether they’re employed or unemployed. To claim it, you don’t need to be in receipt of a lavish government pay-and-benefit package. It’s available to the self-employed and to those who work for non-government employers that can’t afford to pay northern benefits.

The second part, the travel benefits deduction, is not equitable. It’s available only to northern workers who receive some kind of vacation travel benefit, which usually means the highest paid workers.

If you’re unemployed, self-employed, or employed by an enterprise that can’t or won’t pay a travel benefit, you can’t use the travel deduction.

And the design of this benefit reflects its colonial origins: the assumption that all northern workers are temporary migrants from the south. Its value is calculated on the cost of the lowest airfare between where you live and the nearest southern centre. It fails to consider, for example, that typical workers in Iqaluit might now wish to use their vacation time to visit family in Gjoa Haven or Pond Inlet.

The inequities built into the travel benefit also represent a lost opportunity. Given the impact of rising airfares on people with lower incomes in Nunavut and Nunavik, the federal government should use the tax system to design a northern travel benefit that’s available to all tax-filers.

And to increase its value for those on a low income, the CRA should consider turning it into a tax credit, rather than a tax deduction.

A CRA official said in a not-for-attribution background briefing that the agency wishes to “consult northerners” to find ways of simplifying the travel deduction.