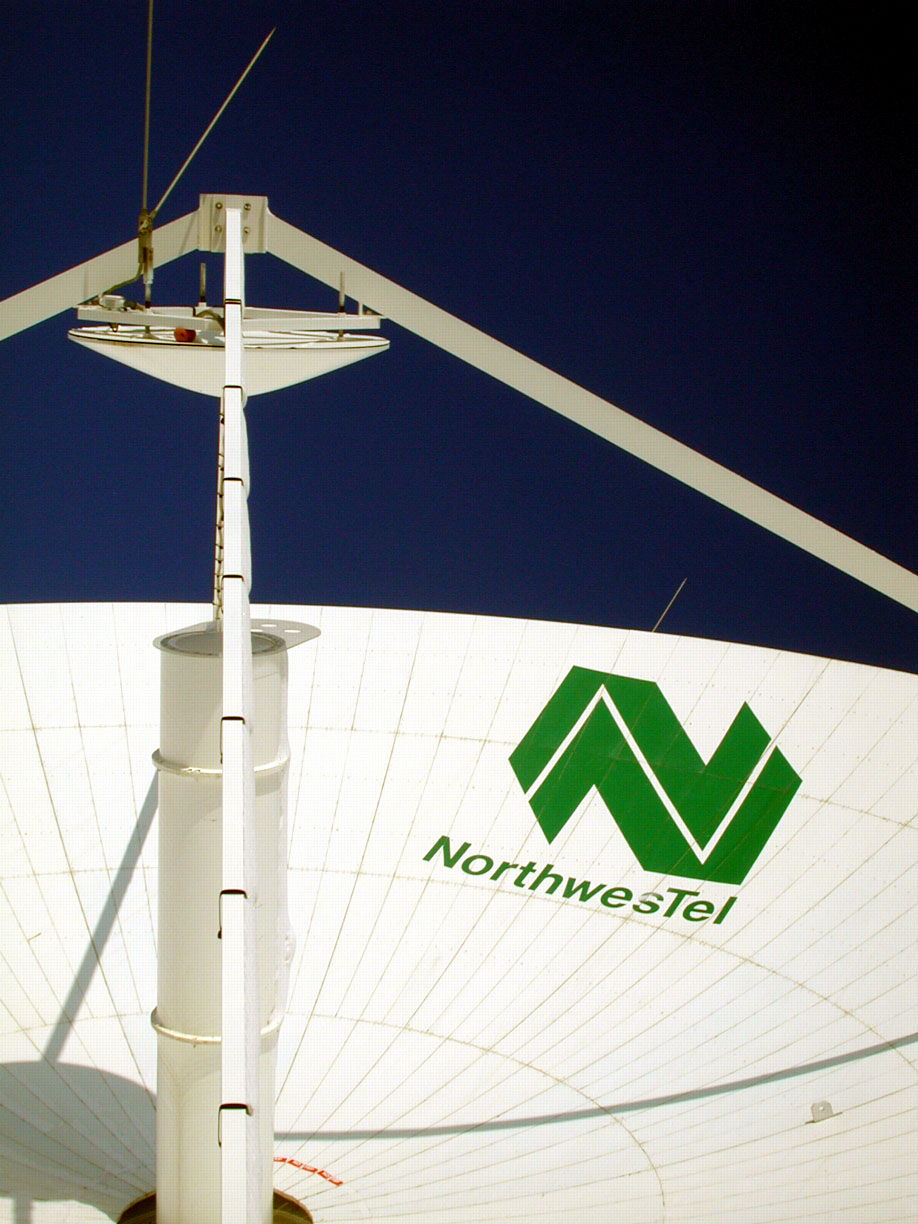 Northwestel is raising its monthly data caps in four Nunavut communities, for November and December only. (File photo)

COVID-19 relief measure in effect for November, December only

Merry Christmas — if you’re one of Northwestel’s residential DSL internet customers in either Iqaluit, Cambridge Bay, Rankin Inlet or Arviat, you’ll be able to use more data this month and next before it starts charging you extra for it.

The northern telecom firm says that in response to the recent surge in COVID-19 infections in Nunavut, they’re raising monthly data caps for all three of their residential internet packages.

The higher data caps apply only to customers’ data usage for November and December, the company said in a news release.

The monthly data caps, which grow in size, depending on your package, increase like this:

Northwestel’s fastest package, Katittuq 15, offers up to 15 Mbps upload and two Mbps download speeds for $129 per month, plus other charges.

For monthly usage in excess of its data caps, Northwestel charges $4 per GB in addition to the usual monthly bill.

The company says customers don’t have to do anything and that the changes will be automatically applied to customer bills.

Until at least Dec. 2, all schools in Nunavut will be closed and many employees will be required to work from home, putting more pressure on the territory’s fragile satellite-based broadband networks.

Two of the four communities that Northwestel serves with DSL internet have been hit hard by the pandemic. As of Nov. 27, the Government of Nunavut had reported 119 confirmed cases in Arviat and 19 in Rankin Inlet.

But that kind of unlimited internet isn’t technically possible in satellite-based markets like Nunavut.