“The city is pleased that this matter is concluded” 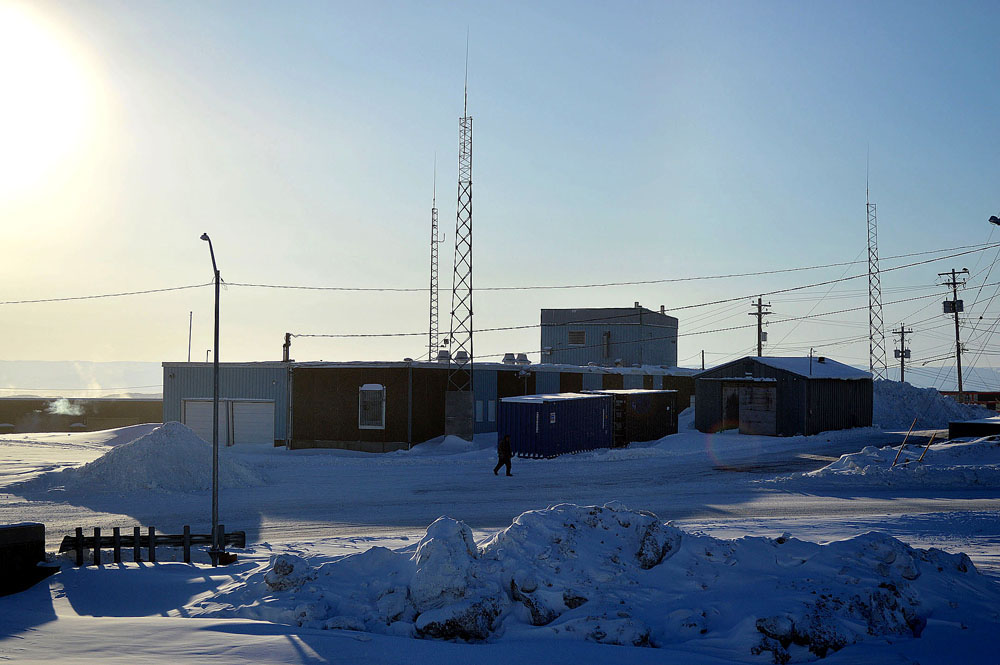 The former Iqaluit RCMP building, which faces the former CBC building on the south-east side of Astro Hill. Amy Elgersma, the City of Iqaluit’s acting chief administrative officer, said the city has reached an out-of-court settlement with Nunastar Properties Ltd. that will allow the developer to take control of the former RCMP lot and eventually incorporate it into the its redevelopment plans for the area. (FILE PHOTO)

Nunastar Properties Inc. is the new owner of the old RCMP lot located beside the Astro Hill complex in Iqaluit, following an out-of-court settlement between the developer and the City of Iqaluit.

In 2017, the company filed civil suits against the city alleging the city had failed to follow its own policies when it awarded the lot to another developer, after extending a deadline for proposals.

“All issues regarding the request for proposals for the purchase of the former RCMP site and the claim for an easement of the property have been resolved,” Elgersma said. This illustration shows part of the development that Nunastar envisions for its Astro Hill complex, using the old CBC space and the old RCMP station. (HANDOUT IMAGE)

As part of the settlement, she said, the city issued an equity lease to Nunastar for the former RCMP site “for the price of what it received for the RFP process.”

“The city is pleased that this matter is concluded and looks forward to the redevelopment of the site,” Elgersma said.

The amount of money represented by that “price” is covered by a non-disclosure agreement, a city spokesperson said.

Ed Romanowski, Nunastar’s president and chief operating officer, said the RCMP lot will be re-developed over the next few years.

But it allows the development of another major retail and office building to get started in 2019.

This is because Nunastar requires access to the area between the old CBC building and the old RCMP lot, as part of Nunastar’s plans for what it calls the Astro Hill “community.”

The main floor of the old CBC building will become a major retail store but the type of store will not be known until Romanowski finalizes a lease “some time in the first quarter of 2019.”

Also, the upper level of the building will become a 16,000-square-foot office space available for lease.

As well, Astro Hill will construct another, related project just east of the old CBC building. It will contain 32 residential units and 4,000 square feet of office space.

Romanowski says he is looking forward to these developments and he’s glad Nunastar was able to reach an agreement with the city of Iqaluit.

“This is very good news, effectively a win-win-win for all the parties,” Mayor Madeleine Redfern said.