Bursaries worth $5,000 available to post-secondary students from Nunavut or Nunavik training for journalism, media, communications careers 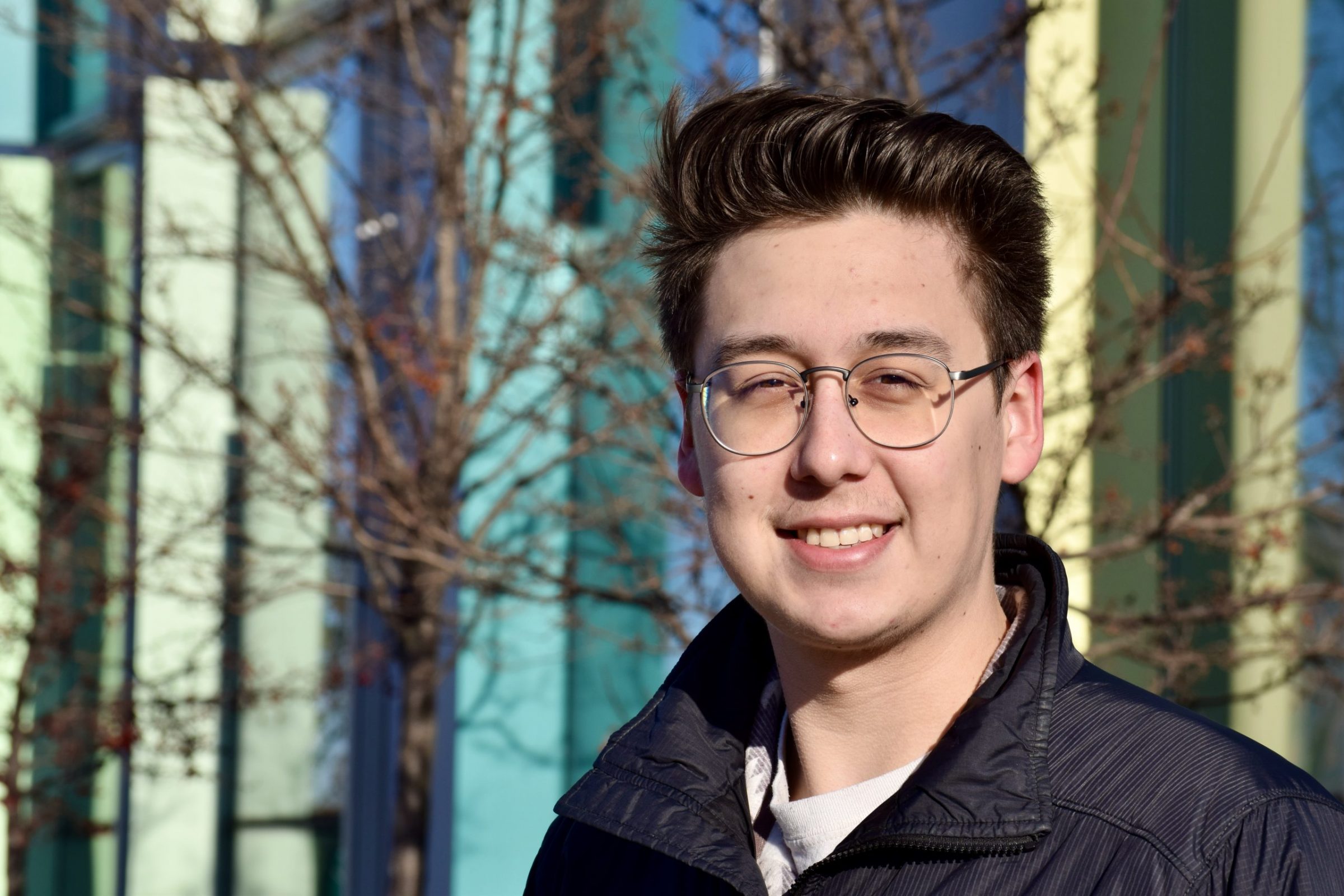 David Aglukark, 21, received a $5,000 bursary last year after applying for funding through Indspire. “It just makes your life so much easier,” he said of the financial support. Aglukark graduated last spring from Algonquin College’s interactive media and design program. (Photo by Madalyn Howitt)

If you’re an Inuit post-secondary student from Nunavut or Nunavik and are interested in a career in journalism, communications or media studies, Nunatsiaq News would like to help you finance your education.

Two bursaries, each worth $5,000, have been established by the newspaper and Indspire to help Inuit post-secondary students from Nunavut or Nunavik whose studies are focused on journalism, broadcast television and radio, communications, or media studies.

“Part of the solution is to increase the number of Indigenous voices in journalism, adding their perspectives to the news we read. Nunatsiaq News wants to help Inuit students get the skills they need to break into a challenging but important line of work.”

David Aglukark, 21, is one of two recipients who were awarded the bursary last year.

He was matched with the bursary after applying for funding through Indspire.

Originally from Iqaluit, Aglukark was studying interactive media and design at Algonquin College in Ottawa when he learned he’d be getting $5,000 to help with his education.

With the bursary, Aglukark said he was able to buy new lenses for his camera and other photography gear which he used to compete in last summer’s Skills Canada photography competition, which he’s been participating in since he was in high school.

Aglukark photographed scenes from his hometown of Iqaluit for the contest, and ended up placing fourth in the post-secondary category. Having new equipment will help him compete again next year, he said.

After graduating last spring, Aglukark now works as a web app developer and is using his new photography gear to help with graphic design and building better websites.

“It’s definitely a big part of what I want to work in,” he said.

He encourages other Inuit students to apply if they’re keen to pursue careers in media.

“It just makes your life so much easier … not having to worry about tuition or, in some of these programs, having to buy proper equipment,” he said.

“Take five minutes of your day to just apply or even just do a short essay. It’s a little bit of work that can go a long way to make sure that you’re comfortable throughout the school year and take that stress off you having to pay for tuition and stuff. Just go for it.”

Applications for the bursaries are accepted three times during the year and are delivered through Indspire’s Building Brighter Futures: Bursaries, Scholarships, and Awards program, to which Nunatsiaq News has donated funding.

The deadline for the next round of applications is Feb. 1. You can apply online on the Indspire website.