Move made to discourage any non-essential travel, as COVID-19 cases grow throughout Quebec 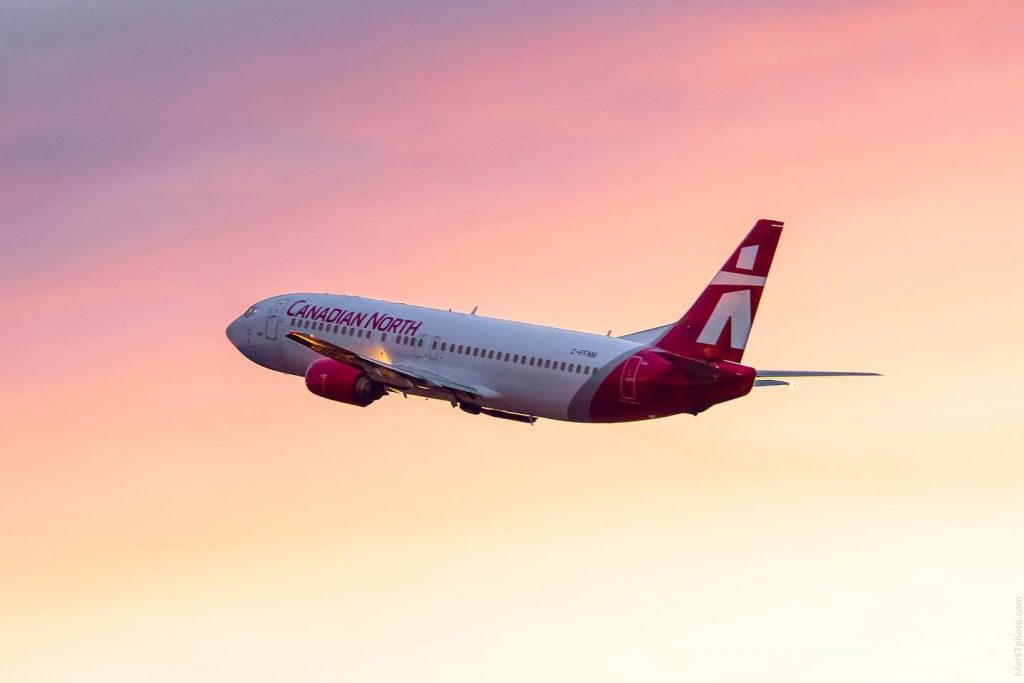 Nunavik’s two major airlines have opted to suspend their special fare programs to discourage any non-essential travel while COVID-19 cases continue to grow throughout Quebec. (Photo by Mark Taylor)

One of Nunavik’s major airlines has opted to suspend its special fare programs that offers discounted airfares to Inuit beneficiaries in the region.

Canadian North said on Friday, Oct. 16, that it had suspended its Ilak beneficiary fare program, which normally applies to its Montreal–Kuujjuaq route.

Air Inuit similarly announced on Oct. 15 its plans to suspend its Ilaujuq program. But the airline moved to re-instate the program on Oct. 19 for Nunavik travel, saying “the regional risk level was now contained.”

Under those programs, Inuit beneficiaries of the James Bay and Northern Quebec Agreement are offered rebates on either round-trip airline tickets or the shipment of certain cargo.

Responding to criticism from Nunavimmiut on social media, Makivik President Charlie Watt denied that the organization made the call to suspend the rebates: that decision lies with its subsidiary companies, which have their own independent boards of directors, he said in a separate Oct. 16 release.

“Makivik is the only entity in Nunavik whose mandate it is to represent the interests of the Inuit and their well-being,” Watt said.

“It is in this capacity that I have raised the flag for our people and institutions to be fully prepared for the possible impact of COVID-19 during a second wave and to be prepared with strict measures to protect ourselves.”

“Montreal has been designated as a COVID-19 ‘red zone’ due to a significant increase in cases and there have also been multiple new cases reported within Nunavik during recent weeks,” Canadian North said in a news release.

As a result, health officials in Nunavik have advised residents against any non-essential travel.

“We expect that this is a temporary measure and look forward to resuming Ilak bookings when conditions improve,” Canadian North said, noting the airline would honour existing Ilak reservations.

Air Inuit also announced that it would be temporarily cancelling flights between Nunavik and La Grande—a common stop on flights between Puvirnituq and Montreal. Passengers can continue to travel from Montreal to La Grande, though bookings must be done through Air Inuit’s call centre.

“These decisions were taken in order to limit the spread of the coronavirus in Nunavik,” Air Inuit said in its Oct. 15 release. “We thank you for your cooperation and hope to be able to restore service shortly.”

An earlier version of this article said Canadian North’s decision to suspend the Ilak fare was made in response to a request by Makivik Corp. The airline later issued a new release to clarify that the decision was made in partnership with Air Inuit. This story has also been updated to include Air Inuit’s later decision to reinstate its Ilaujuq program.